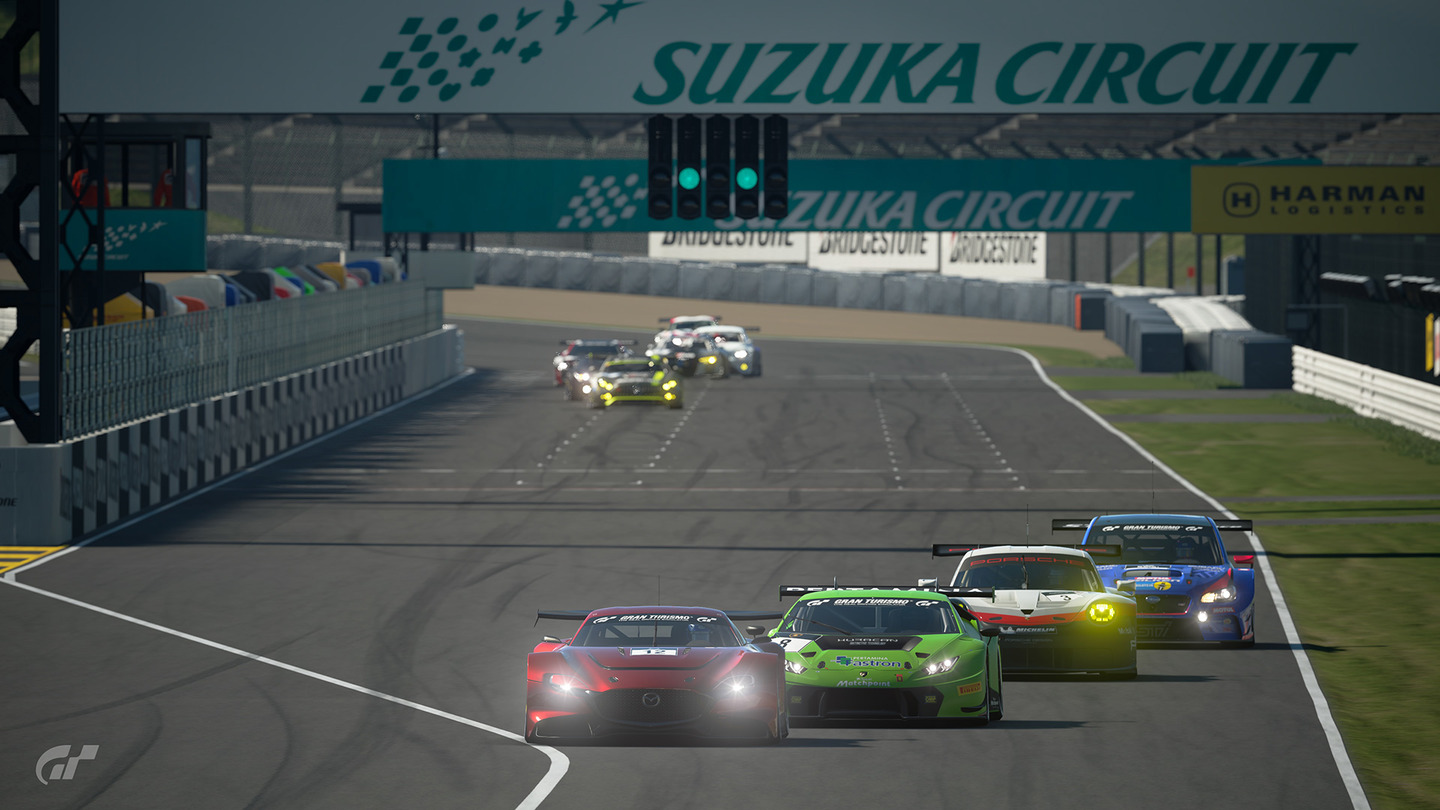 With only one race making up each round, the pressure was on to get to the podium because only the top three finishers received points (three for 1st place, two for 2nd, and one for 3rd). Last year, it was Subaru that took the season championship, but, because no manufacturer had won in consecutive years, it was anyone’s guess which team would claim the crown in 2021.

The first venue for the 2021 Manufacturer Series was the legendary Japanese racetrack, Suzuka Circuit, and it was immediately evident from qualifying that the 2021 season would be a very compelling one indeed, as the qualifying times of the 12-car field were separated by about a second. Japan’s Ryota Kokubun (Akagi_1942mi) put his Mazda RX-Vision GT3 on pole, ahead of Valerio Gallo of Italy (Williams_BRacer) in the Honda NSX Gr.3. Every driver needed to complete at least one lap on both soft- and medium-compound tyres, but no driver changes were required, so one driver would be going the entire 15-lap contest. 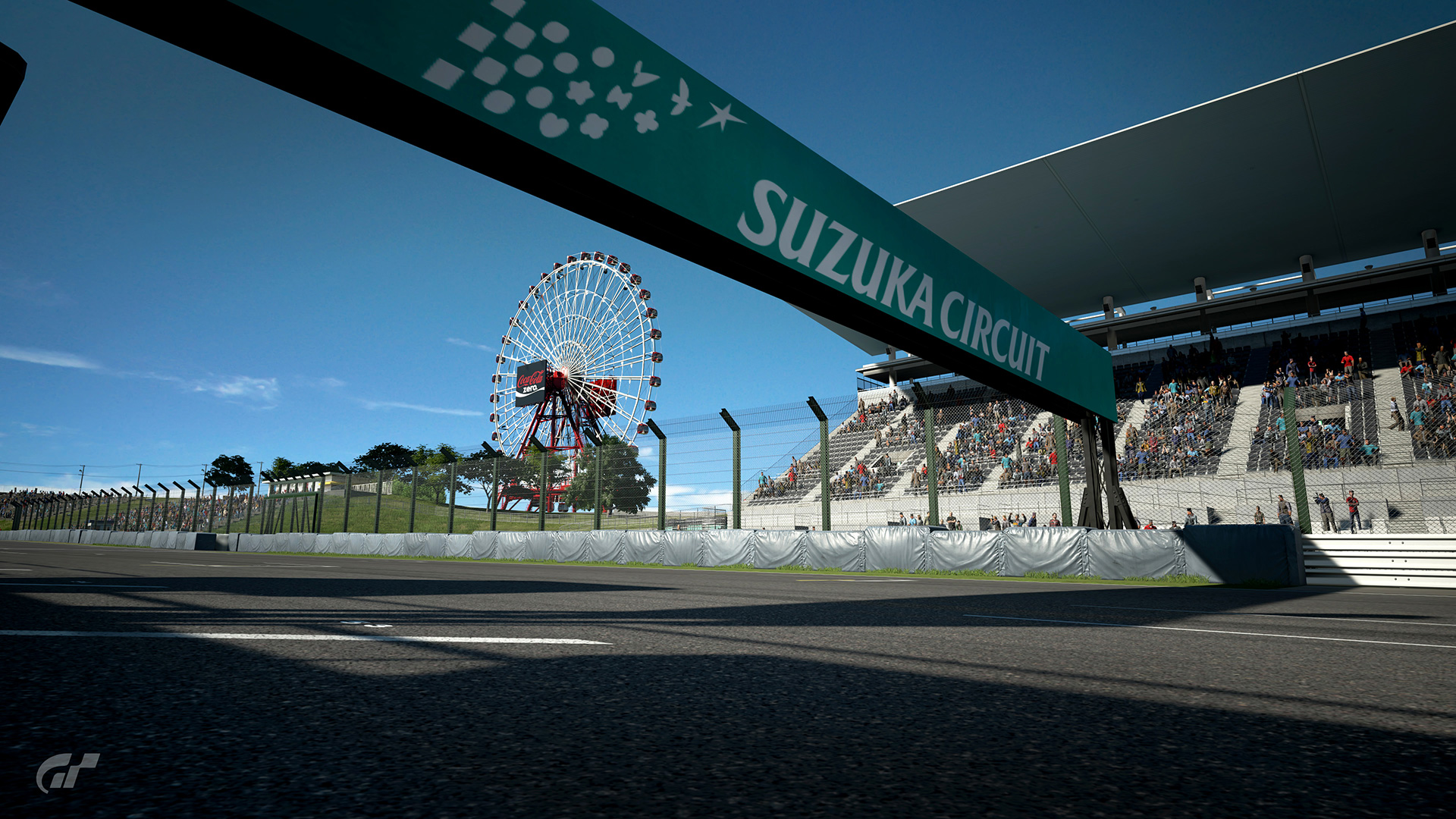 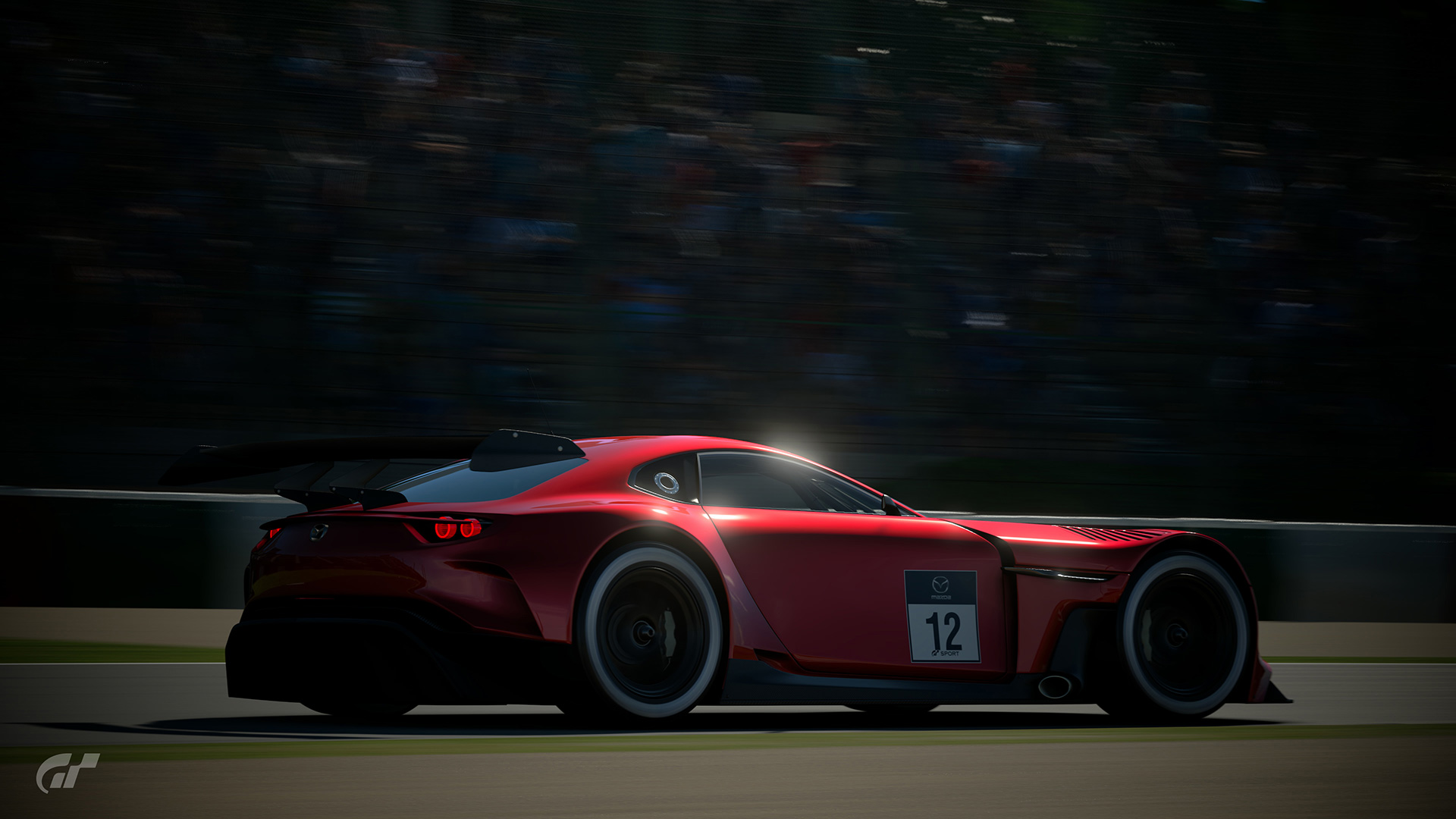 The rolling start saw the Mazda lead the Honda through the first corner, followed by the Porsche 911 RSR piloted by Angel Inostroza of Chile (YASHEAT_Loyrot) and the USA’s Manuel Troncoso (RMS-mata-boy) in the Lamborghini Huracán GT3. By the end of the lap, the top three cars, all on soft-compound tyres, began distancing themselves from the field, trying to build up a huge lead before they were required to switch to the slower medium-compound tyres. The race saw its first bit of action on the famous 130R corner (Turn 15) when the Honda shot past the Mazda to take the overall lead. Running in 3rd place was Vinicius Neto of Brazil (Sparta_HellzFire) in the Audi R8 LMS, who was doing all he could to keep the Porsche 911 of Inostroza at bay. Defending champion, Subaru, represented by the WRX Gr.3 piloted by Takuma Miyazono of Japan (Kerokkuma_ej20), sat comfortably in 5th. 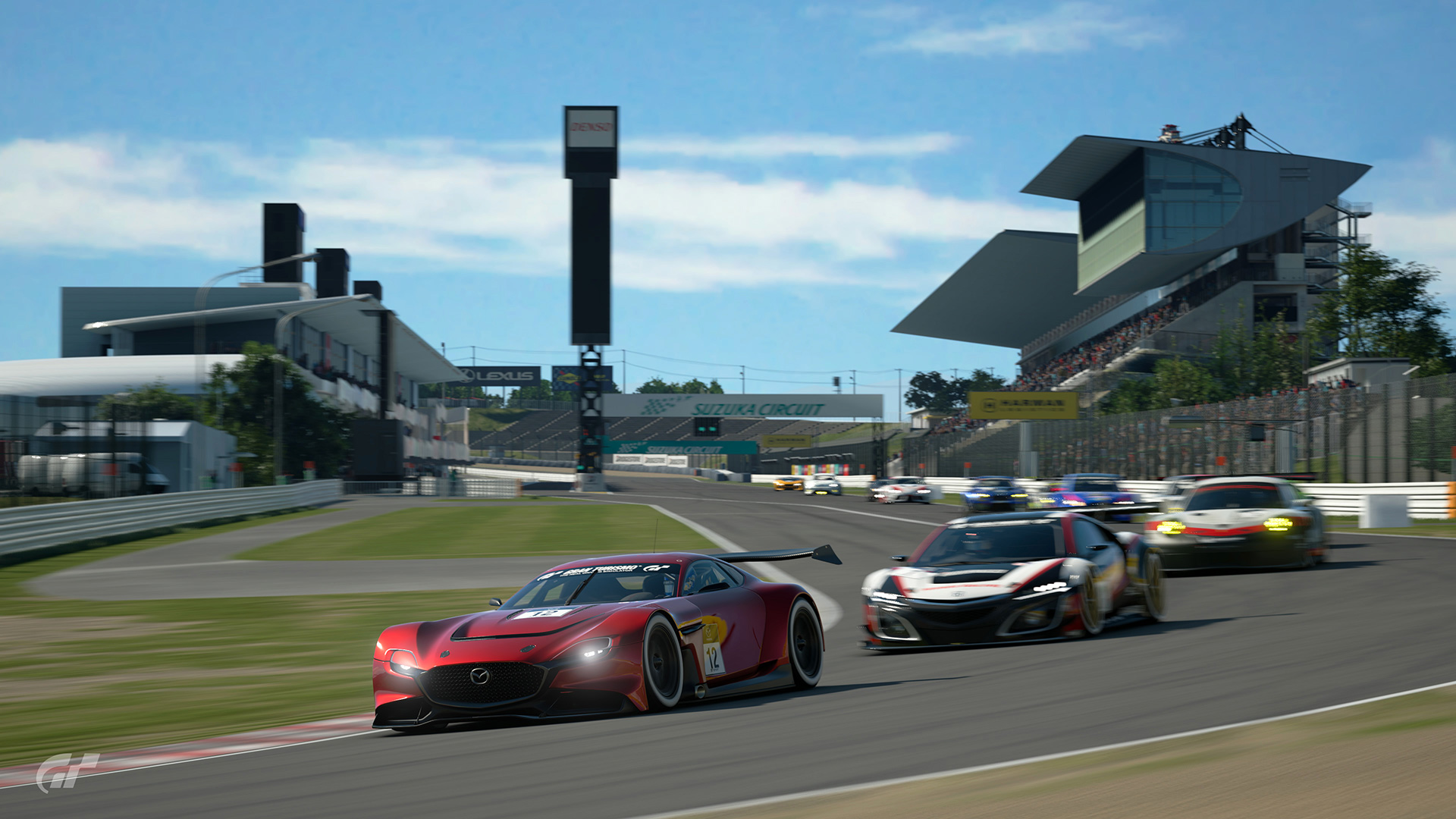 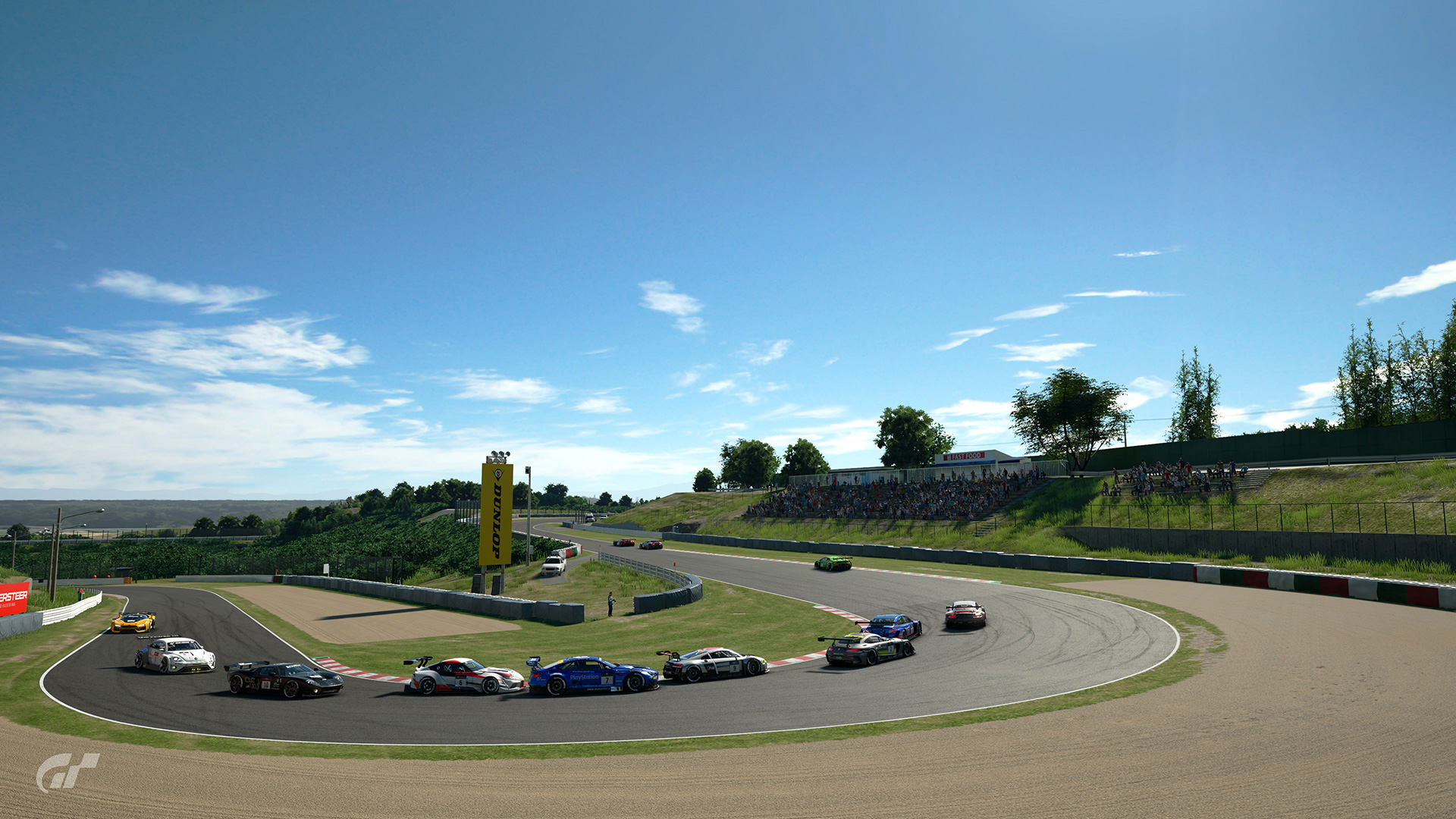 On Lap 5, race-leader Gallo made a crucial error, when he overcooked his Honda NSX through the Casio Triangle (Turn 17) and spun off the track. He was able to recover, but found himself in 4th place when the dust had cleared, handing the overall lead back to Mazda. The first pit stops also came on this lap as the Honda went in, followed by the USA’s Donovan Parker (TX3_Cooper) in the Beetle and the Subaru. 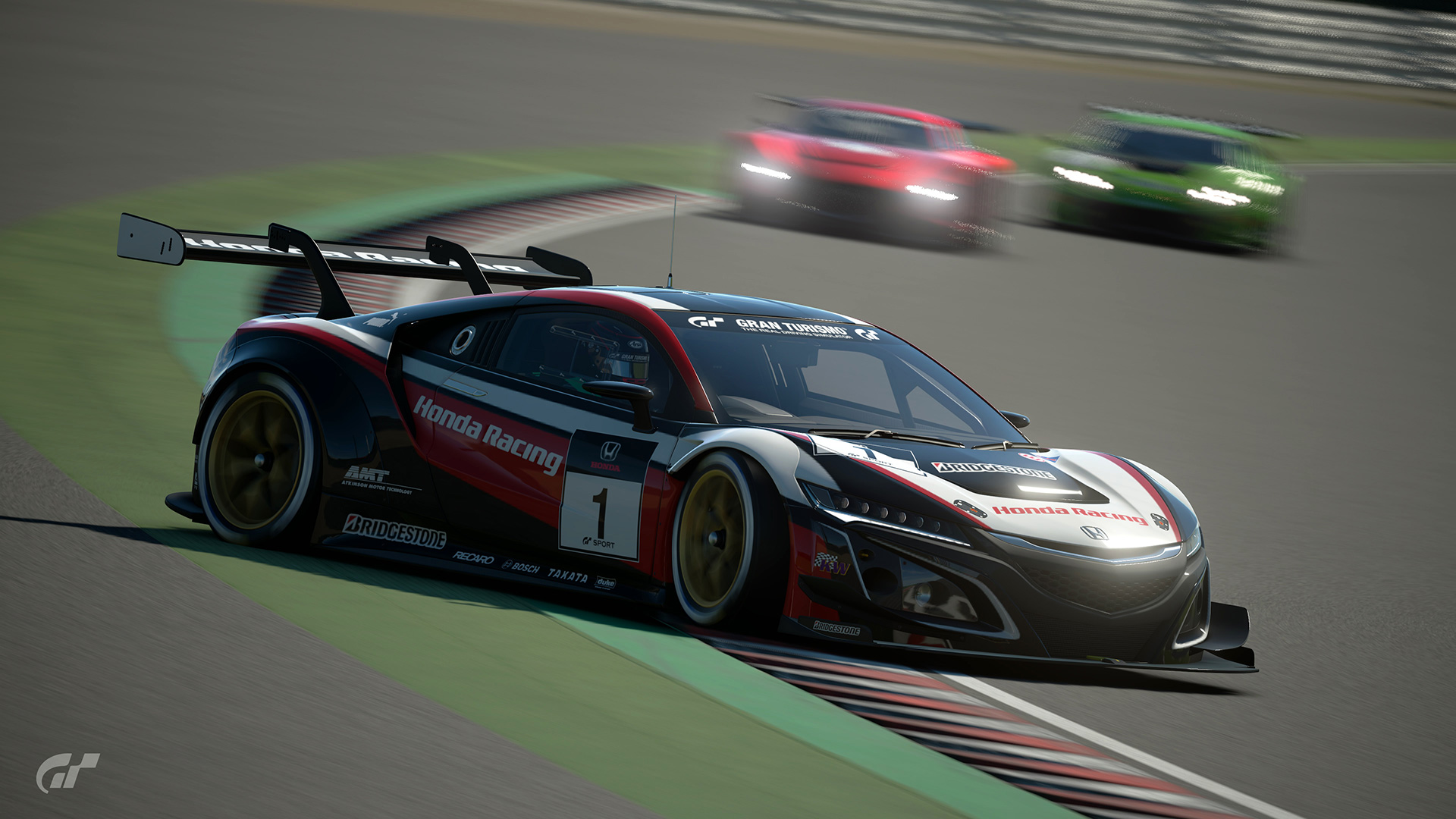 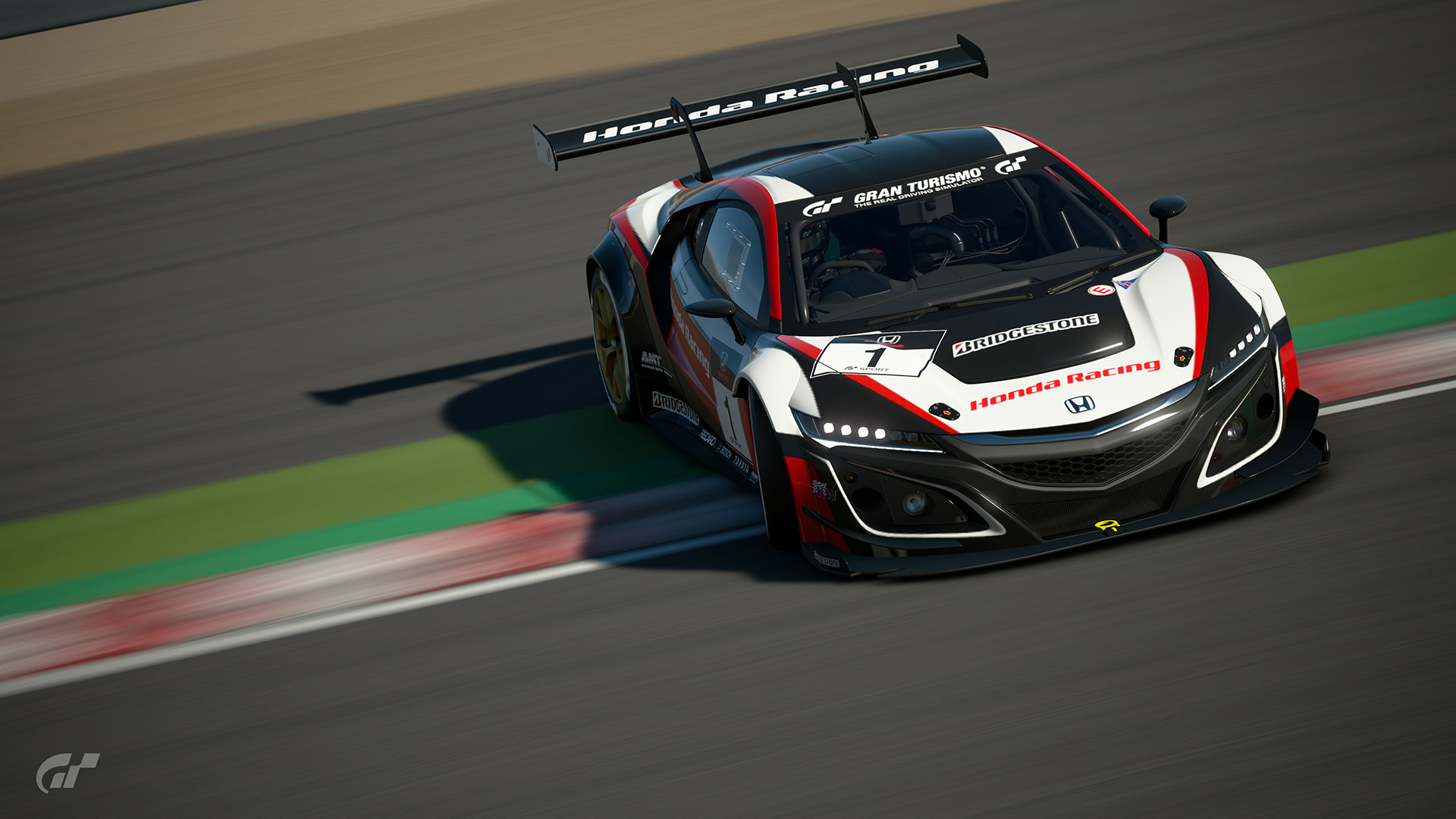 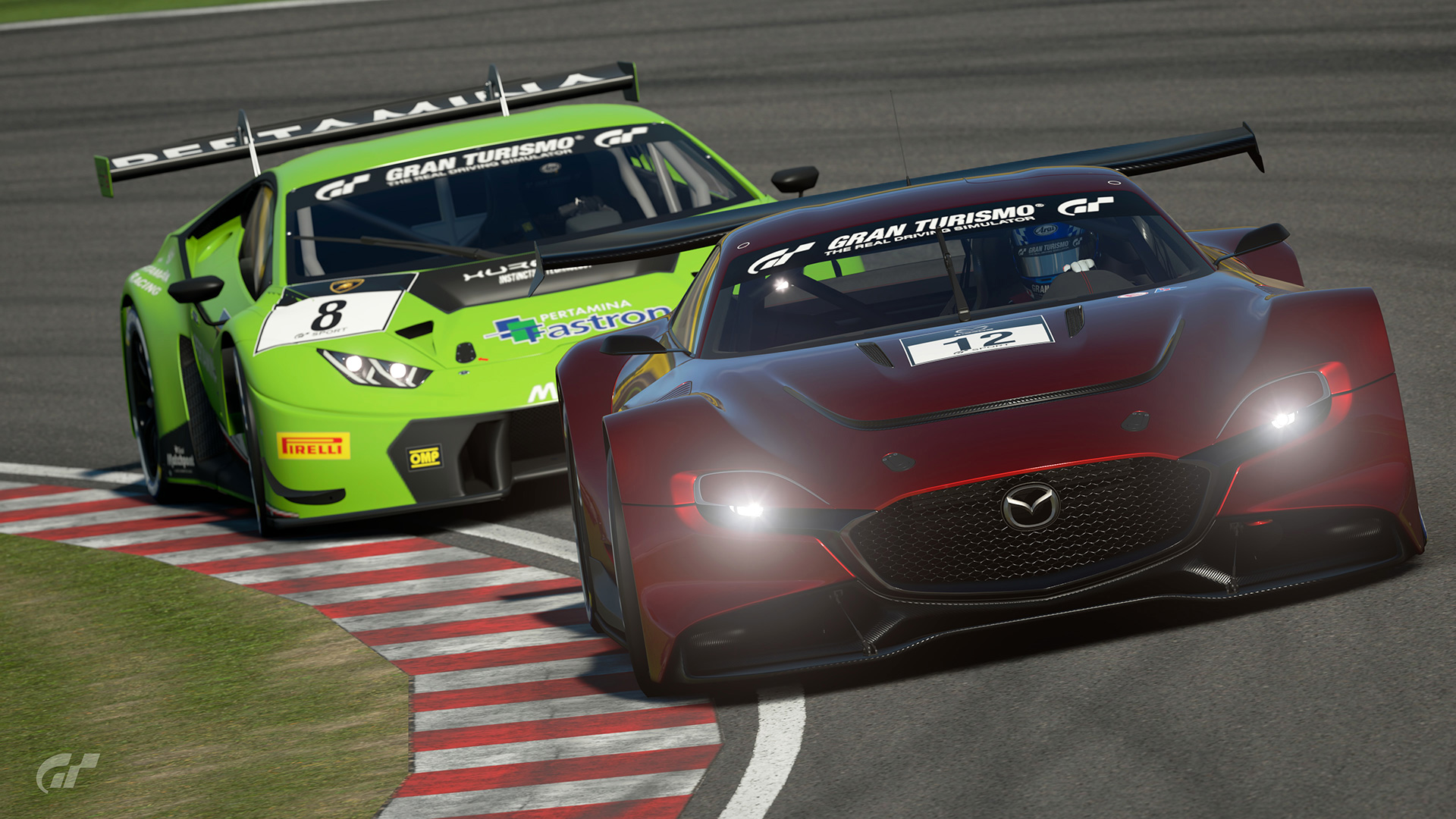 In an amazing display of skill and nerves, the top four cars—the Mazda RX-Vision GT3, Lamborghini Huracán, Porsche 911 and Subaru WRX—remained stuck to each other through every turn, when, finally, the pressure of running up front seemed to get the best of Kokubun as he allowed Troncoso’s Lamborghini to get past him through Turn 17 on Lap 12. He then let the Porsche and Subaru by, and, in the blink of an eye, the Mazda had dropped from 1st to 4th. 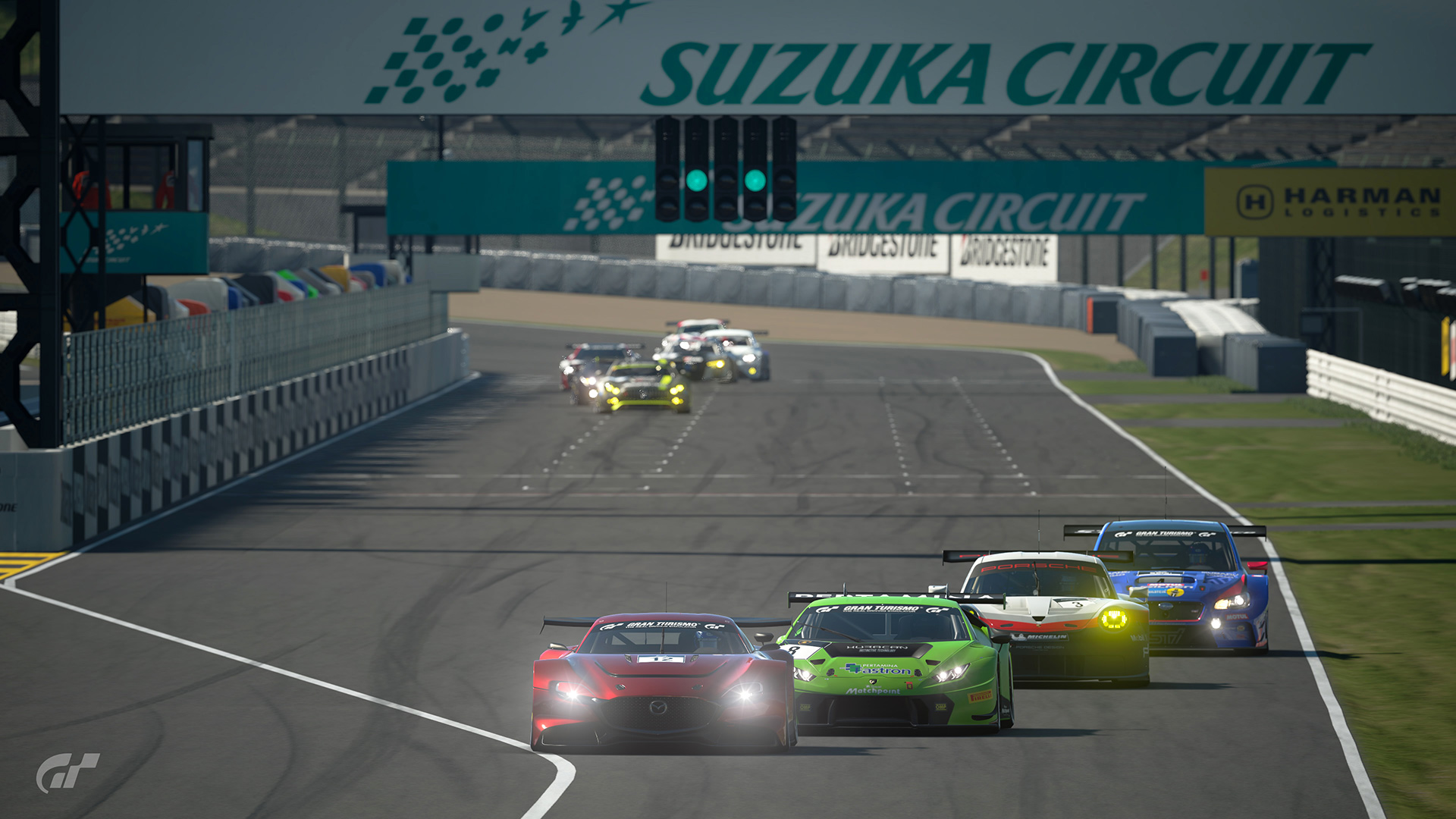 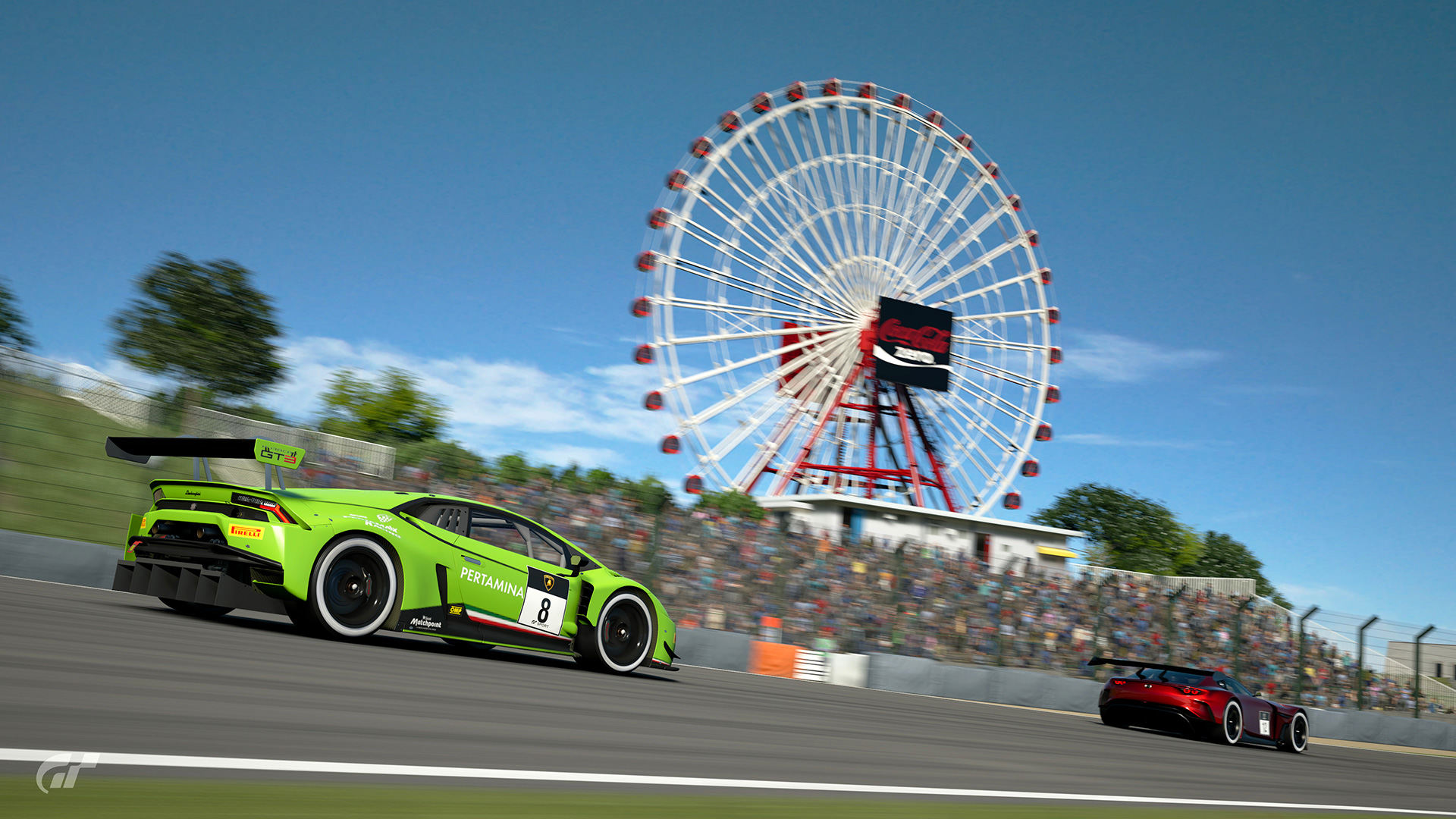 Inostroza wasted no time in taking full advantage of his Porsche 911’s sticker tyres, blowing past the Lamborghini through Turn 1 of Lap 13. Meanwhile the Mazda reclaimed 3rd place when it squeezed past the Subaru. 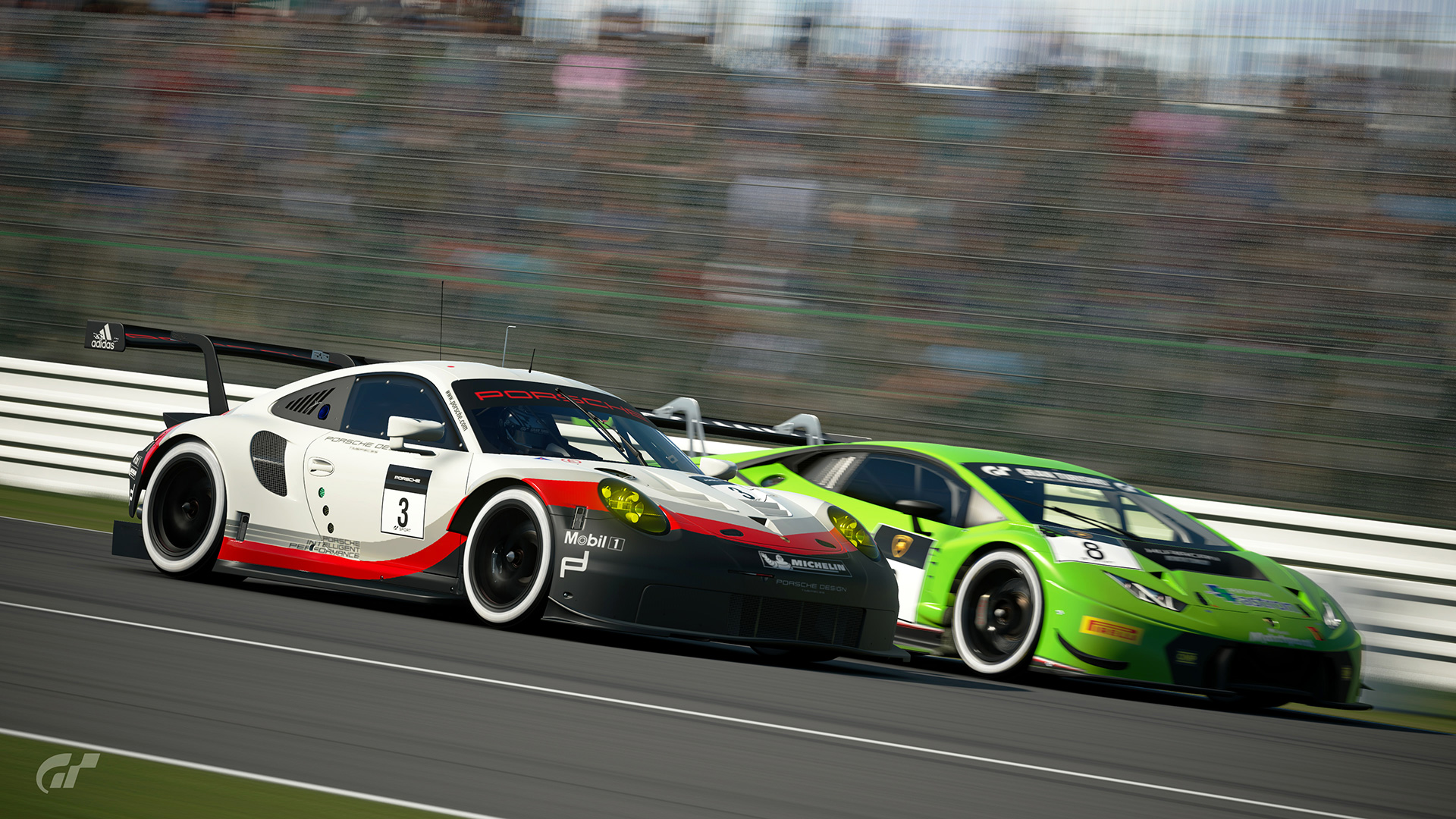 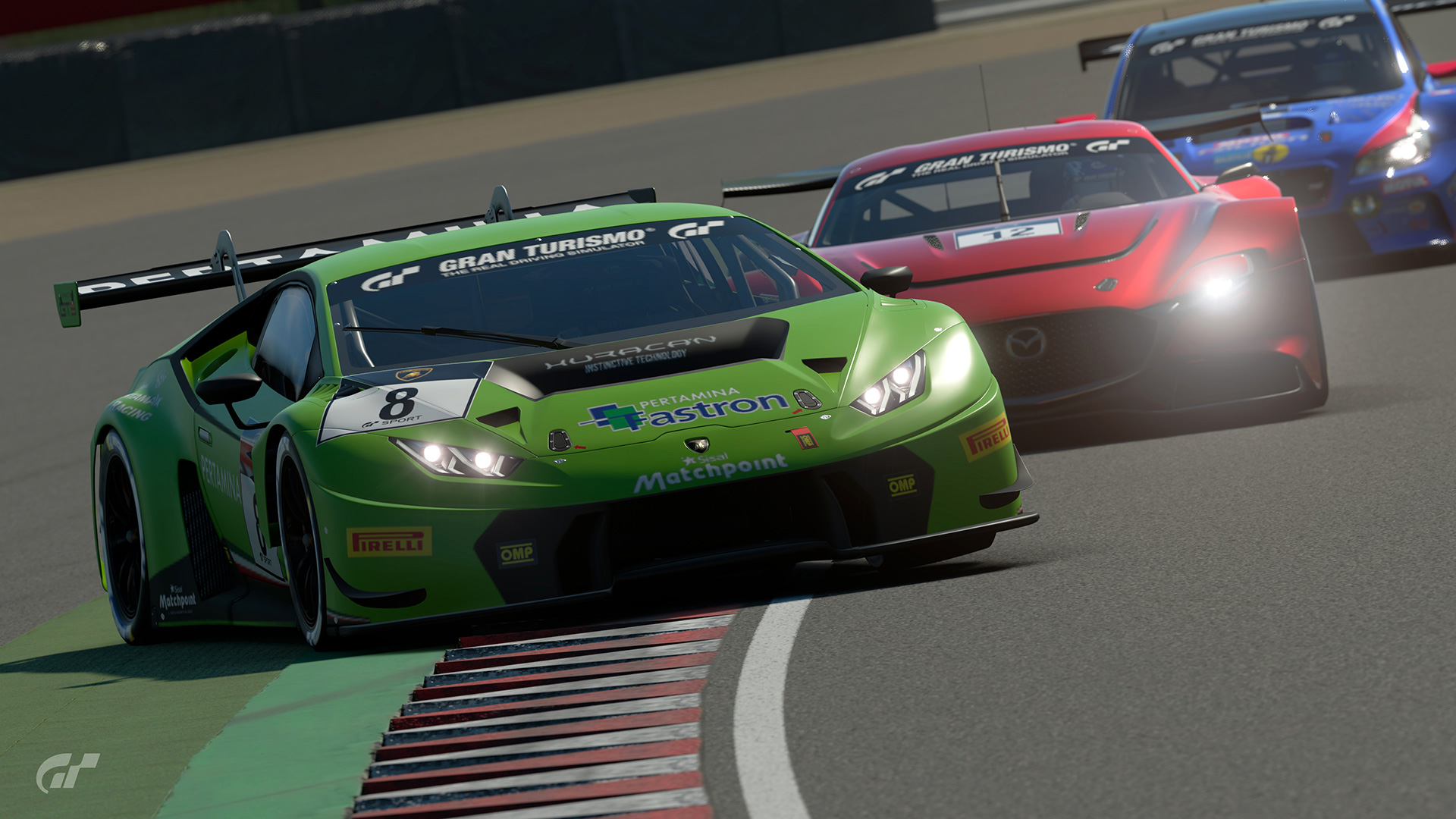 In the end, it was Porsche that took the first Manufacturer Series win of the season, thanks to a masterful drive by Angel Inostroza. Ryota Kokubun, who also turned in an impressive and gutsy performance, brought his Mazda home in 2nd place in front of defending champion Takuma Miyazono and his Subaru WRX who finished 3rd. 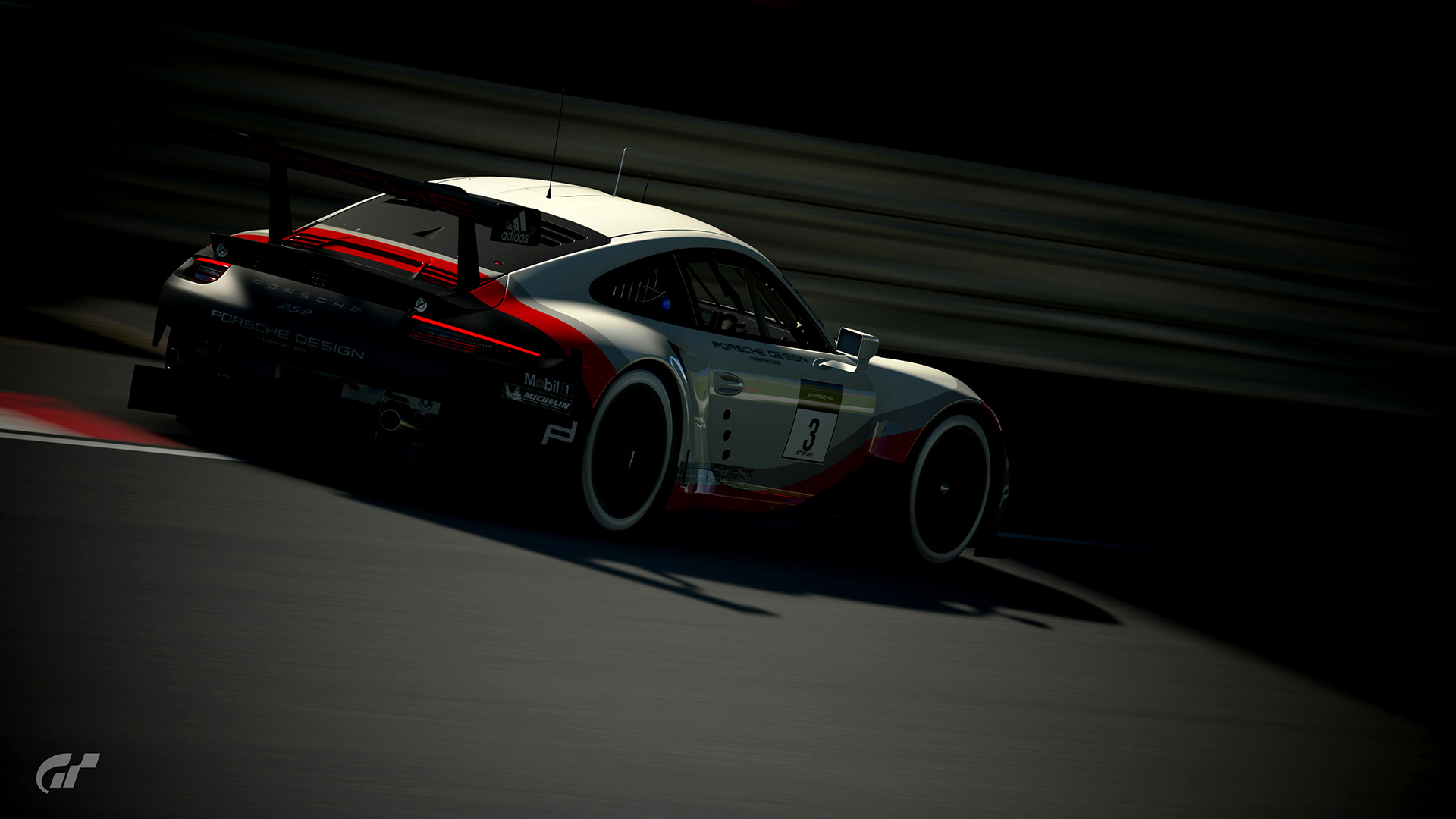 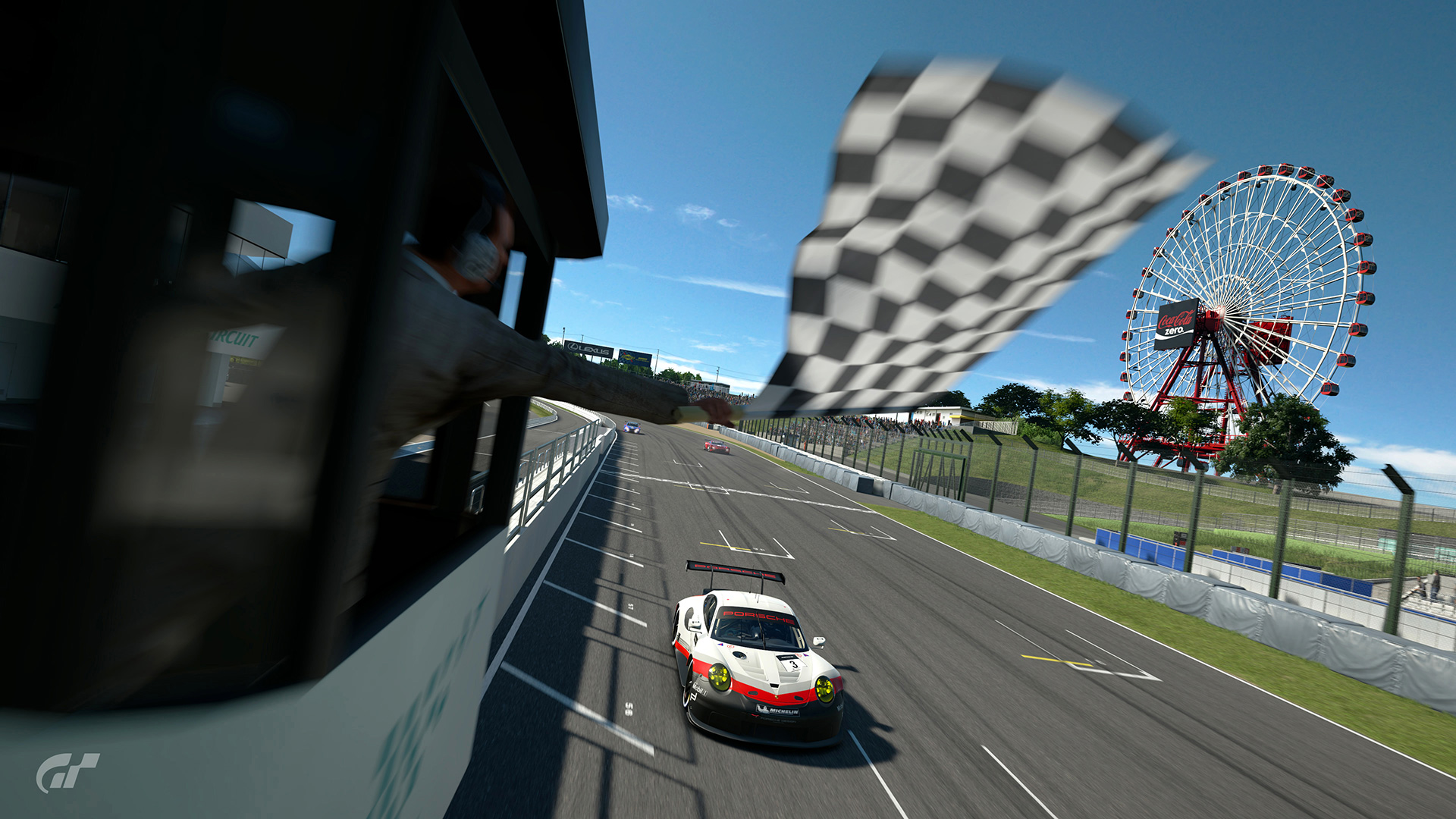 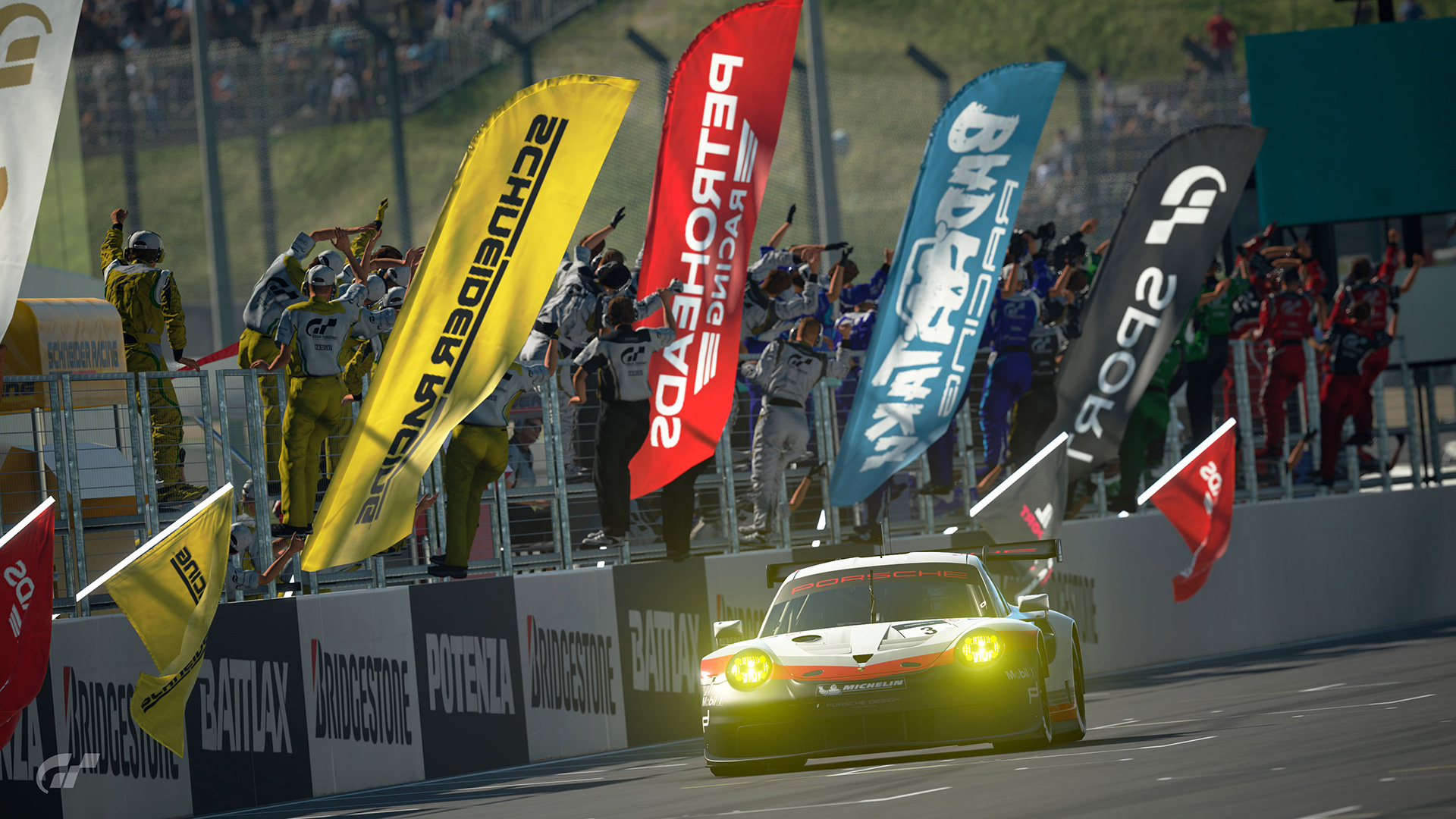 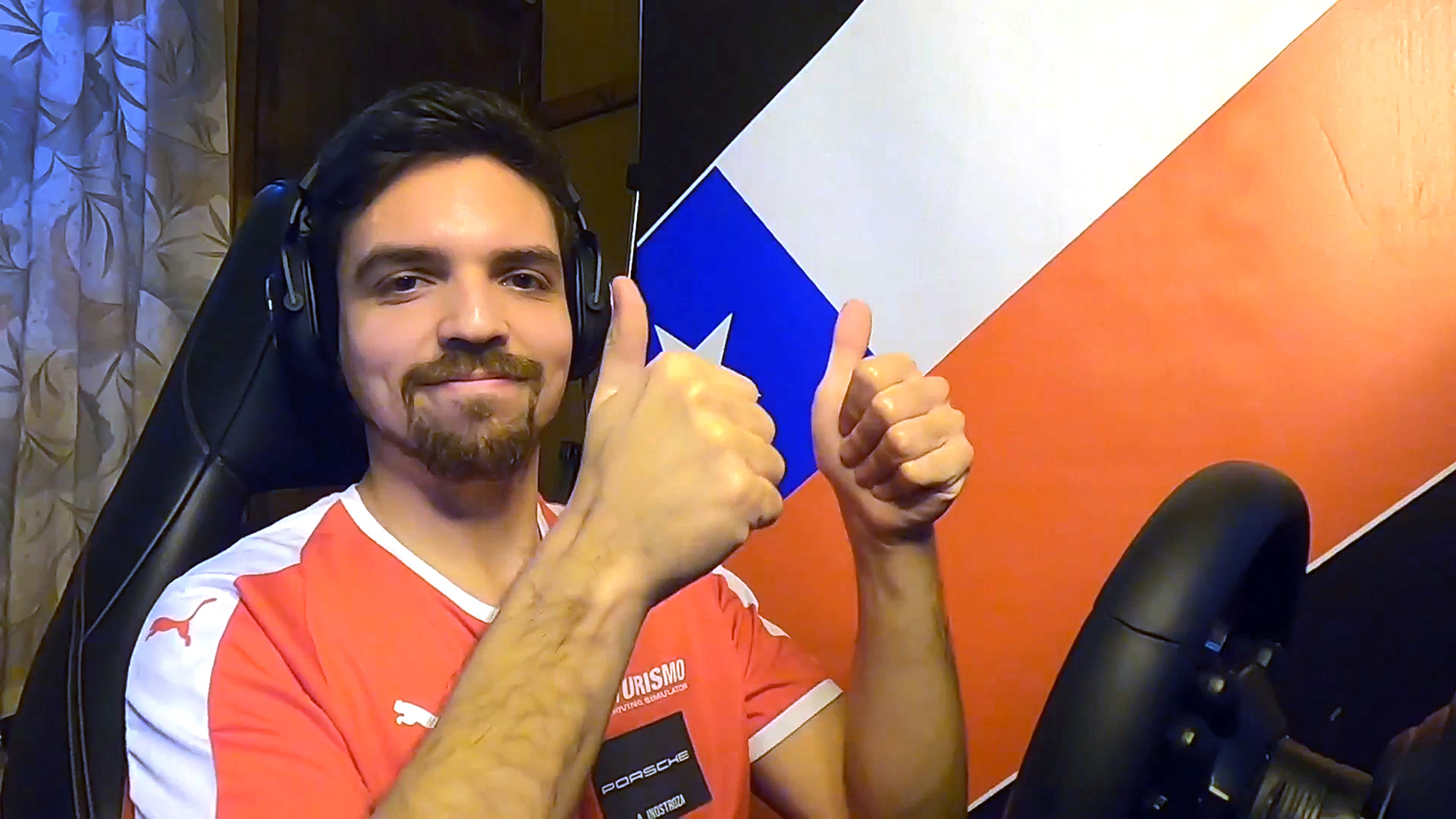 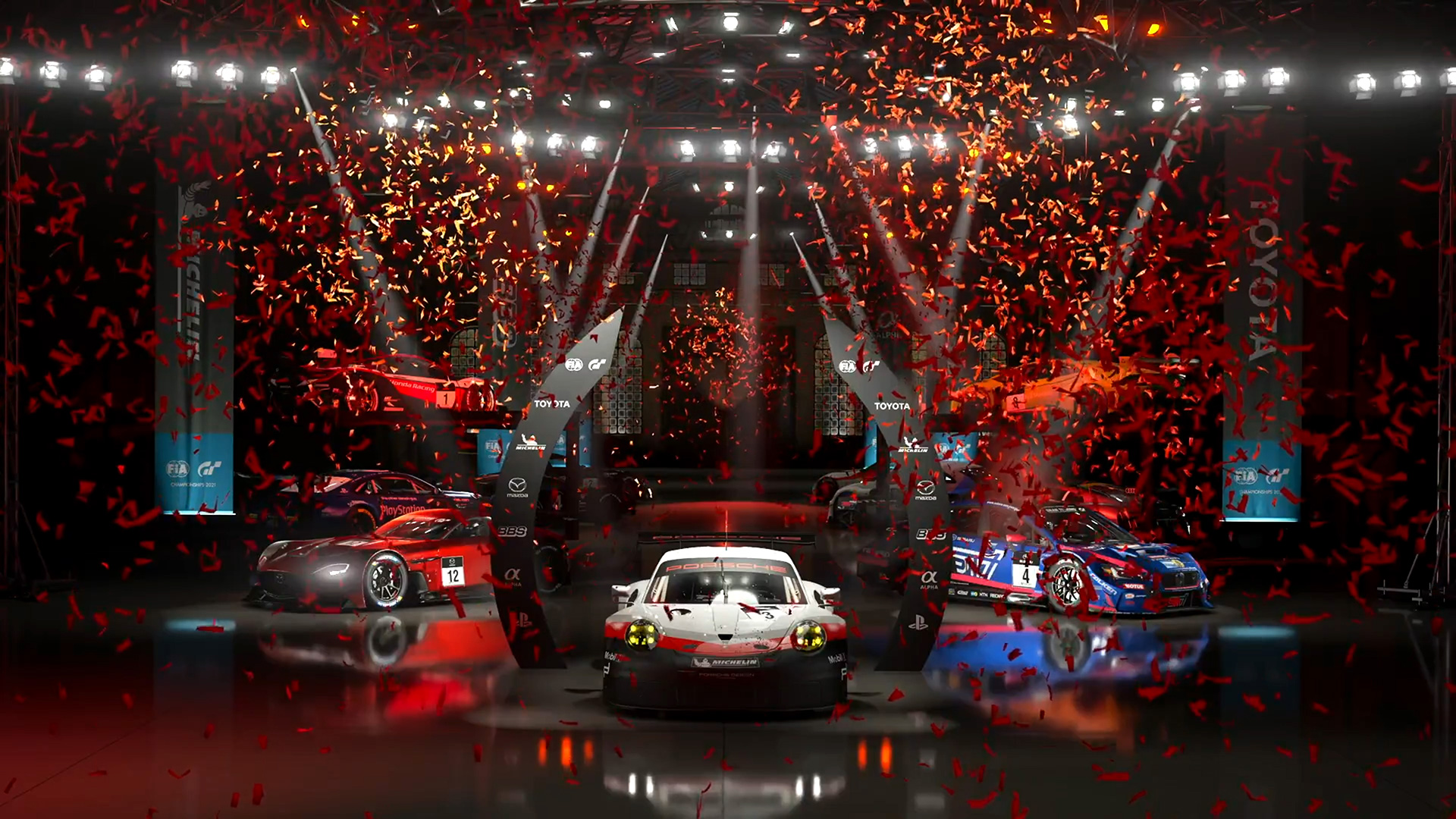