The first 'Gran Turismo' game, released on PlayStation® in 1997 (in 1998 for North America and Europe), was voted #1 in a special 'Top 50 Best Ever Driving Games' list made by BBC's Top Gear team. 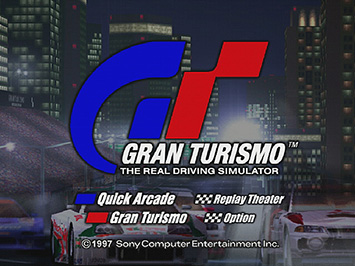 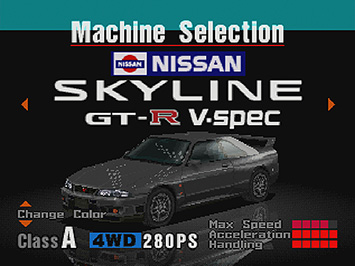 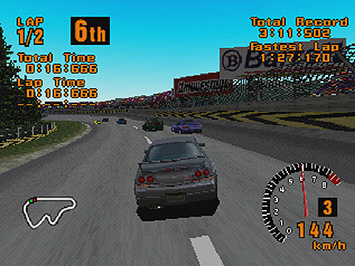 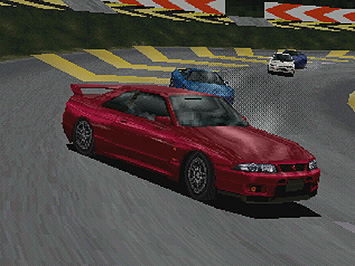 "The moment you got your hands on the first incarnation of Sony’s now-legendary series, you suddenly realized that everything that came before it was complete nonsense. While racing games had been about for years, Gran Turismo single-handedly launched the console racing simulation, a whole new genre that meant you had to actually occasionally use the brake and in which keeping the more powerful supercars out of the barriers was damn near impossible. Sure, it’s been built on and buffed up to crazily high standards with the latest sixth installment, but this remains the groundbreaker – the moment racing games grew up."