Two GT Academy Graduates Set to Make Big Moves in 2017: Lucas Ordóñez in Blancpain GT and Jann Mardenborough in the GT500 class of the Super GT.

TOKYO, Japan (February 22, 2017) – The GT Academy has produced a number of successful professional drivers through the years, with many of them participating in high-profile races around the world. Two of the more successful and popular graduates, Lucas Ordóñez and Jann Mardenborough, are set to make big moves in 2017.

Ordóñez, the 2008 European GT Academy champion, will once again compete in the Blancpain GT Series Endurance Cup, driving for Team RJN Nissan. He will be sharing the driving duties with the same teammates as last year: Alex Buncombe and Japanese driver Katsumasa Chiyo. Their racecar will be the GT-R NISMO GT3.

After a somewhat disappointing 2016 season, where they had difficulty matching the speed of the McLaren and Audi racecars and finishing 7th overall, Team RJN Nissan is looking to start fast out of the gate, from the opening round at Monza (Italy) on April 22 and 23. Look for Ordóñez to really be aggressive this year, as he eyes for the championship title. 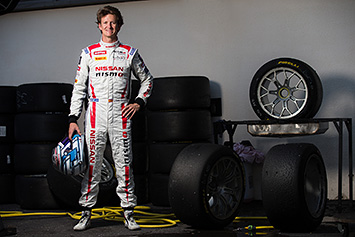 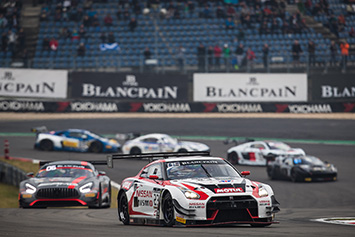 On the other side of the world, Mardenborough, the 2011 European GT Academy Champion, will be displaying his prodigious driving skills in Japan once again. After a successful run in the GT300 class of the Super GT, he will be taking his game up to the GT500 category, driving for the legendary IMPUL team led by team director Kazuyoshi Hoshino. He will team up with Hironobu Yasuda in the Calsonic IMPUL GT-R, that wears the number 12.

Mardenborough will also be contesting in Japan’s formula racing series. After an impressive season in the All-Nippon F3 championships, he will step up to the Super Formula category this year, where he will be driving Itochu Enex Team IMPUL’s SF14 No. 20 racecar, equipped with the Toyota RI4A engine. The opening round of the Super GT season will take place at the Okayama International Circuit on April 8 and 9, while the Super Formula will open at Suzuka on April 22 and 23. 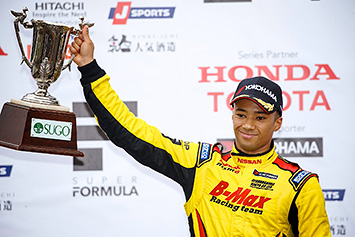 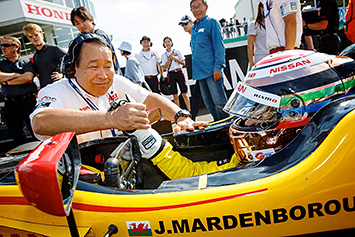 These two drivers are reminders that Gran Turismo players can become world-class race drivers, via the GT Academy. So if you’re like them and enjoy the game, make sure you cheer them on, as they represent all of us GT enthusiasts.