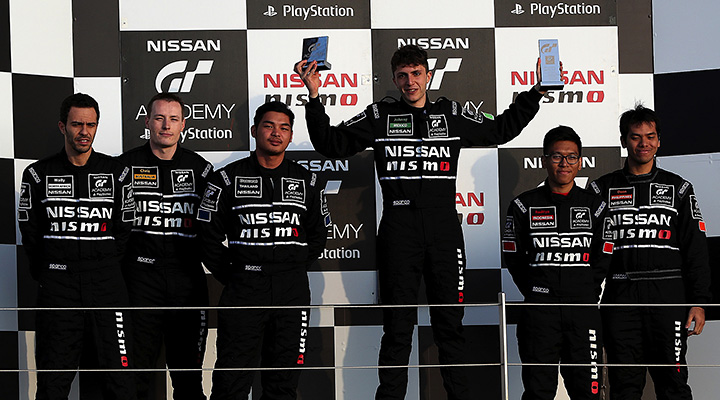 The eighth year of GT Academy is in the books, and once again, it turned out to be a memorable contest, filled with twists and turns that no one could have expected. It all began as hundreds of thousands of Gran Turismo fans and aspiring race drivers, each one of them with the goal of becoming Nissan’s next pro pilot, tested their skill in the preliminary stages of the event for a ticket to the U.K. and the GT Academy finals. Also, live events around the world gave gamers their first taste of Gran Turismo Sport on PlayStation®4, with a special pre-release version of the game, months before the official 2017 worldwide on sale date. 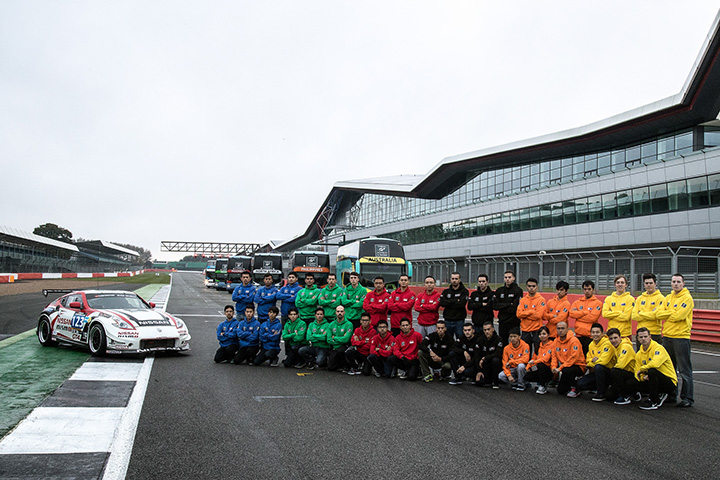 Participating territories for 2016 were Australia, Mexico, Indonesia, Philippines, Thailand and North Africa. From these regions, only 36 were chosen to represent their respective countries to take part in the finals in the UK and chase their ultimate dream.

Upon their arrival, a surprise was already waiting for them: Instead of staying in hotel rooms, as was customary in previous GT Academy events, the competitors were assigned to luxurious “tour buses” by country, where they would stay for the duration of Race Camp. 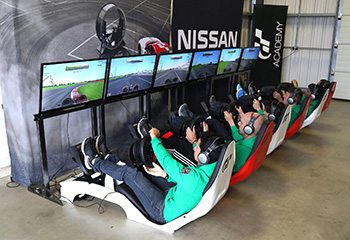 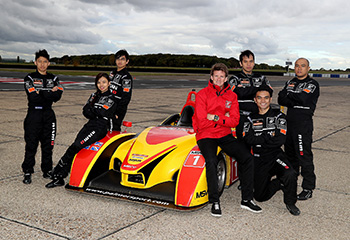 Once again, Rob Barff played the role of head judge. He oversaw the “mentors,” which consisted of Katsumasa Chiyo (assigned to Australia), Ricardo Sanchez (assigned to Mexico), Diandra Gautama (assigned to Indonesia), Lucas Ordoñez (assigned to the Philippines), Sandy Stuvik (assigned to Thailand) and Tamer Bashir (assigned to North Africa). These mentors all possessed deep motorsports backgrounds and were handpicked to nurture the raw talent of the competitors and help them overcome the numerous challenges that would be thrown their way during Race Camp. 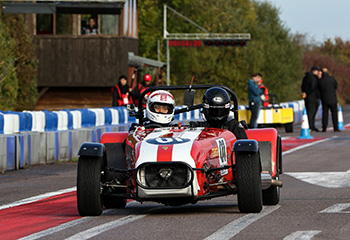 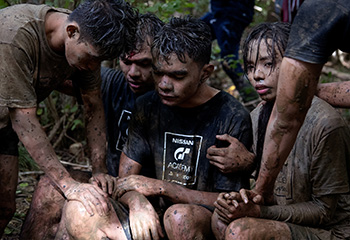 During the eight days at Race Camp, the competitors were pushed to their limits. On the very first day, they were thrown head-first into the competitive world of motorsports as they raced in Ariel Atoms, Caterhams, Nissan 370Z racecars and single seaters at the Bedford Autodrome in the UK. The remainder of the week saw them subjected through a brutal fitness challenge, a head-to-head Gymkana elimination contest, some stock-car racing and a memorable experience driving powerful Nissan GT-Rs on the stunning Pendine Sands beach in South Wales, home to many land-speed record attempts.


Race Camp ended with a thrilling climax in the final race around the famed Silverstone Circuit. In previous years, only one competitor from each region participated in this 16-lap contest, but this year saw two competitors from each region compete.

At the start of the race, Mexico took an early lead, entering Turn 1 first; however, Mohamed Wally from North Africa quickly overtook it and built a sizeable cushion during his eleven-lap stint. Mexico pitted early, with Johnny Guindi Hamui taking over the driving duties from Enrique Manjarrez. Hamui set the fastest lap after only his first two laps of the race. When North Africa pitted, Hamui had totally closed the gap. As Team North Africa’s car came out of the pits, both cars entered Turn 1 side-by-side. Hamui ultimately got in front and never relinquished his position, and Team Mexico took the checkered flag. 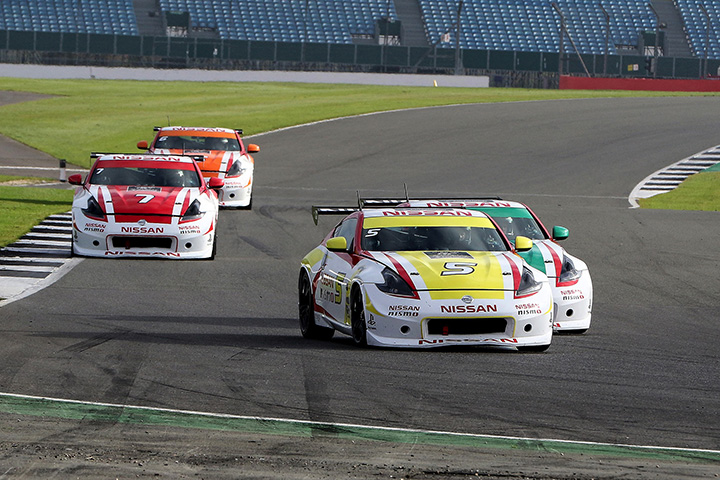 With his stellar performance in the final race, Hamui was chosen as the 2016 GT Academy champion. He demonstrated a consistent pace and proved capable of adapting to various difficult situations throughout the week, as well as a willingness to listen and heed the advice given to him by the mentors. 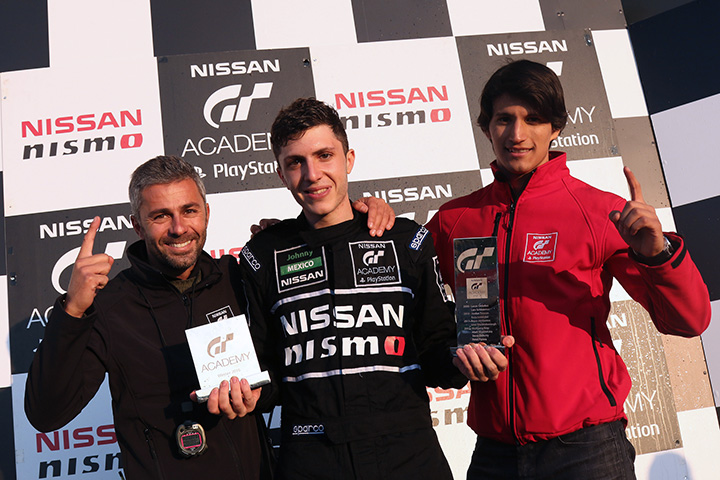 Having been crowned the 2016 international GT Academy champion, Hamui immediately started his Driver Development Program and raced in a British club race that same weekend. Hamui is scheduled to make his international racing debut in January at the Dubai 24 Hours as part of an all-GT Academy alumni driver team that includes Jann Mardenborough (UK), Romain Sarazin (France) and fellow Mexican, Ricardo Sanchez. They will pilot a Nissan 370Z GT4 under the Nissan GT Academy Team RJN banner.