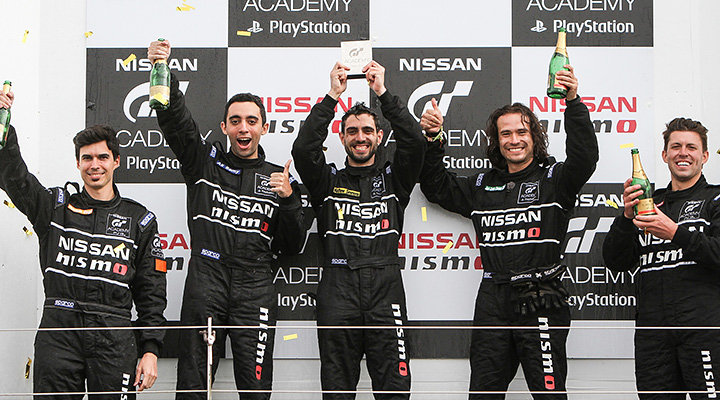 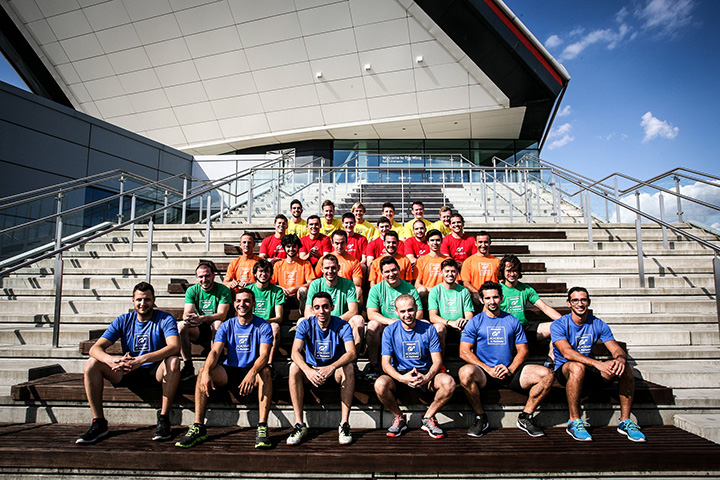 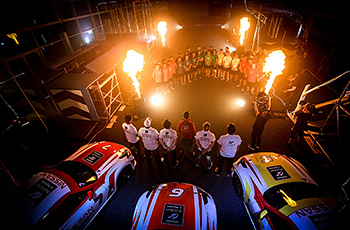 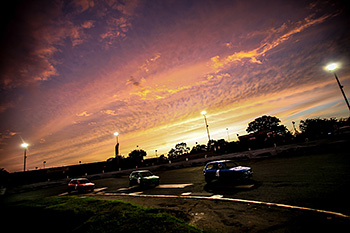 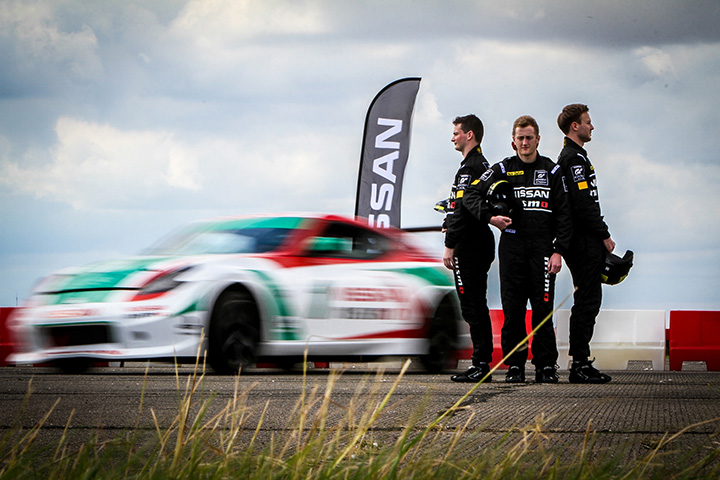 The final was an epic eight-lap race around Silverstone’s National Circuit in Nissan 370Z NISMO race cars. Matthew Simmons from Australia, starting from pole position, initially lost the lead to Ryan Lynch of the USA but quickly reclaimed the position after Lynch overshot his breaking point in to a corner. Hüseyin Dagli of Turkey became the main challenger for Simmons’ lead and the pair swapped positions down the Wellington Straight for three consecutive laps with some brilliant wheel-to-wheel racing. Unfortunately as Simmons was fending off Dagli on lap five, his car encountered a mechanical problem and lost power, allowing the Turkish driver and Mexican finalist Juan Carlos Carmona-Chavez to pass. A long deliberation took place after the race in which the judges accounted for Simmons setting the fastest lap when his car was healthy, as well as his consistent performances across all challenges throughout the week in a high-pressure environment. Subsequently Simmons was crowned as GT Academy International 2015 champion. 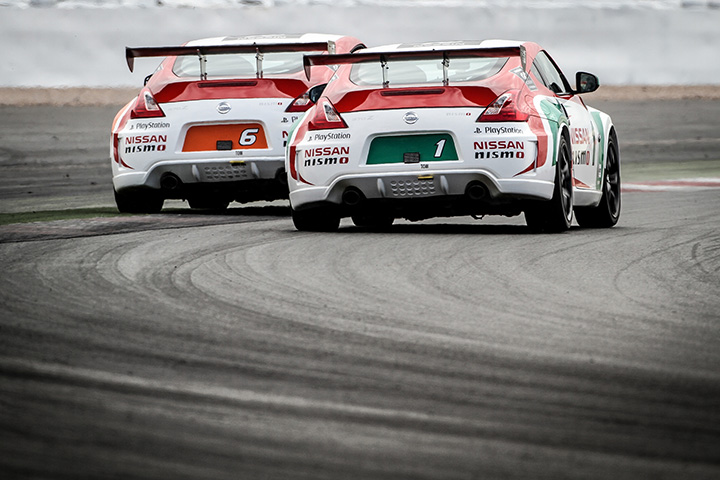