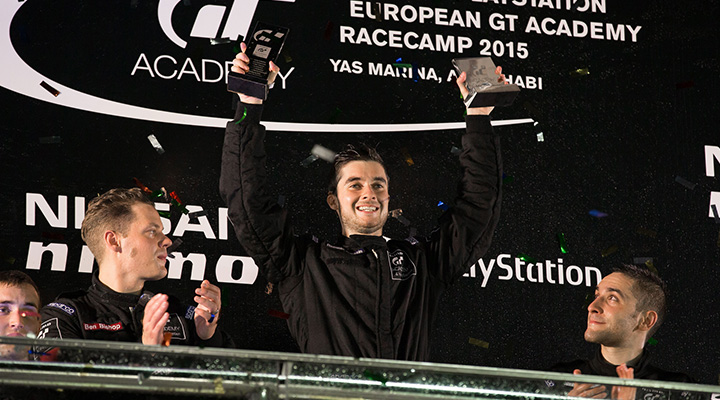 The 2015 edition of GT Academy Europe proved to be a new beginning for the competition, being completely revamped with a new qualifying system and a move away from the traditional race camp home at Silverstone Circuit to the sunny climes and desert heat of Abu Dhabi’s Yas Marina circuit.

The qualification system for Race Camp was streamlined for 2015, with an even greater emphasis placed on Gran Turismo®6 racing prowess. With no National Finals, potential finalists had to separate themselves from the pack through sheer race pace alone. Accompanying the online entrants were those from live events that took place across Europe at venues such as the Goodwood Festival of Speed in the UK and the UEFA Champions League final in Berlin. 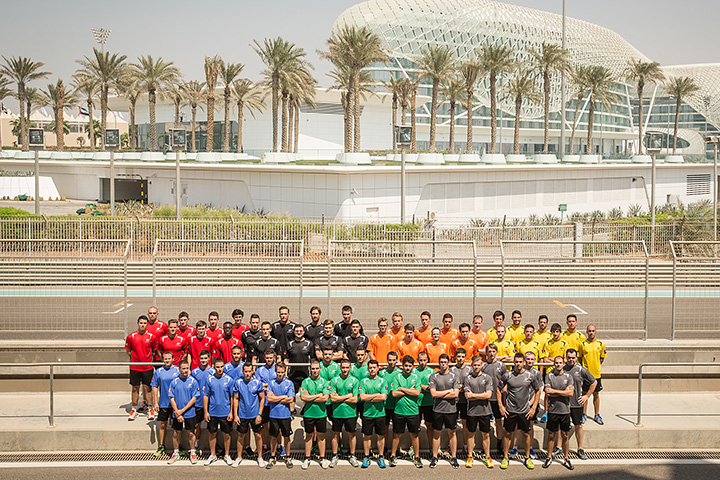 In October 2015 the 56 fastest Gran Turismo gamers in Europe, representing 11 different nations, descended on the Yas Marina circuit for a week that would change the life of one competitor. 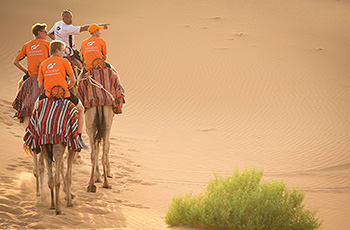 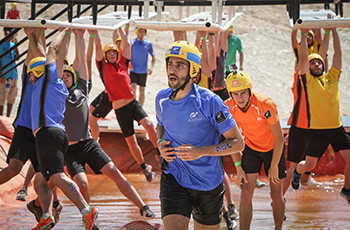 The Race Camp in Abu Dhabi put the competitors through their paces in a wide array of challenges, including a gruelling assault course in the searing desert heat and a head-to-head race on the ‘Bridge to Nowhere’ in Nissan GT-Rs. Across the week competitors got to drive a range of cars including dune buggies, Nissan Juke NISMOs, race-prepped Nissan 370Zs and the Nissan GT-R. 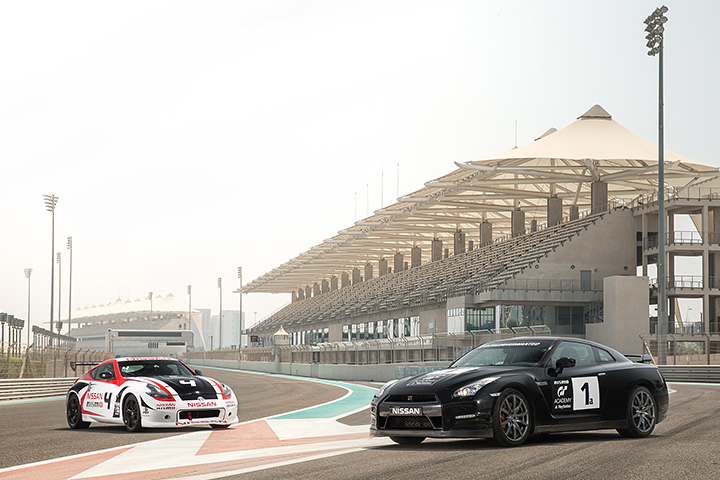 Conditions proved a factor in every challenge for the competitors with the humidity sapping their energy and ensuring that the fitter competitors had an advantage in the majority of challenges. Nowhere was this more apparent than in a brutal dune buggy race in the stunning Rub’ al Khali desert, 650 thousand square kilometres of sand desert with temperatures high enough to melt the plastic components on the buggies.

The team’s mentors, which included the likes of Max Chilton and Tim Coronel, were overseen by head judge Rob Barff, offered support to their racing hopefuls with race craft advice and guidance. In terms of drama no decision was more difficult than the final decision German mentor JP Kraemer had to face, with his final two competitors not only being closely matched on the track but also having the added bonus of being brothers. 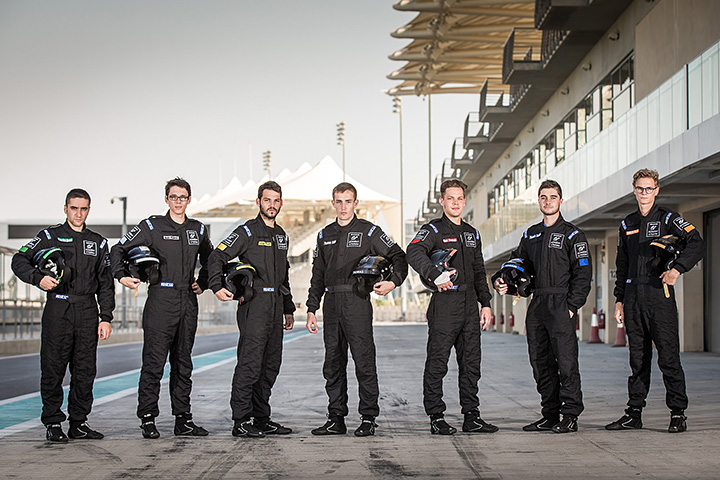 With the younger Kiefer brother, Thomas, being chosen for the final race, he joined the six other territory champions for one final race to decide the winner of GT Academy Europe 2015. The final race was a winner takes all scenario, hence the stakes could not be higher.


All seven of the final drivers showed they possessed the calibre required to be a NISMO athlete, having competed in a clean race with several impressive defensive and overtaking manoeuvres. Ultimately though one driver stood out, Frenchmen Romain Sarazin, who after undertaking Ben Bishop in to the first corner continued to stretch out a lead and received the checkered flag as a comfortable winner. 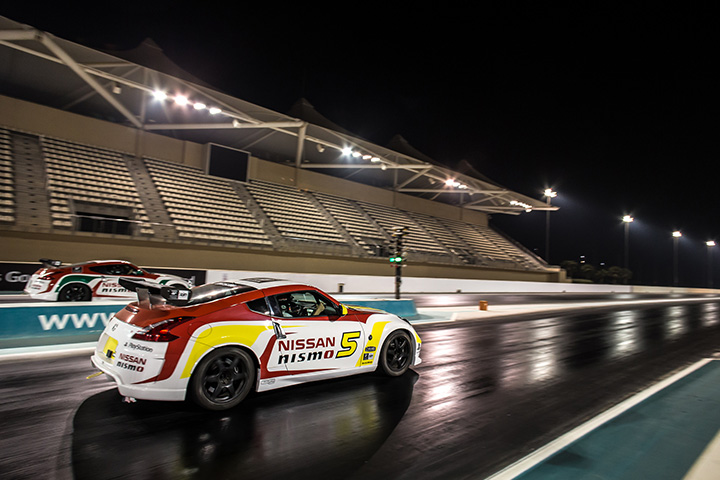 Romain Sarazin was crowned GT Academy Europe 2015 champion and has gone on to undertake his Driver Development Programme with Nissan Motorsport.