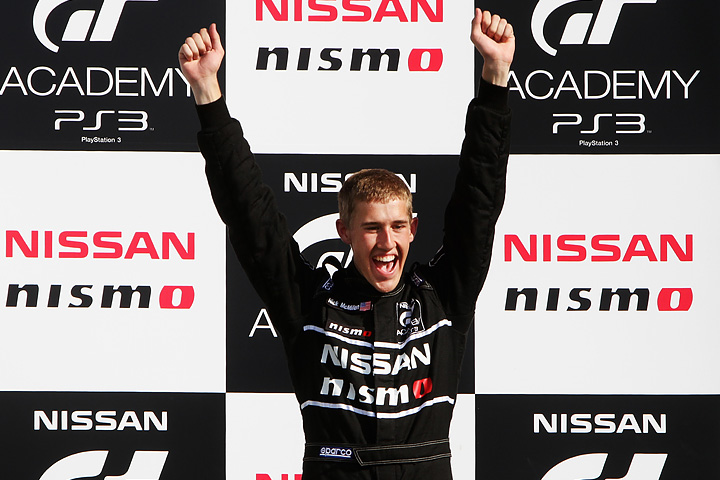 GT Academy 2013 offered a special treat for Gran Turismo fans – The online qualification offered in July was set on an exclusive demo of the eagerly anticipated Gran Turismo 6, six months before the full game launched. In only four weeks, approximately 400,000 gamers across North America downloaded the demo and completed the GT Academy online qualification. The demo was set on the Silverstone Circuit; this was the first time the track appeared in Gran Turismo series and was a perfect fit for the competition as Silverstone is the historic home of GT Academy Race Camp. 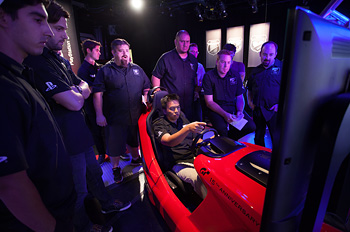 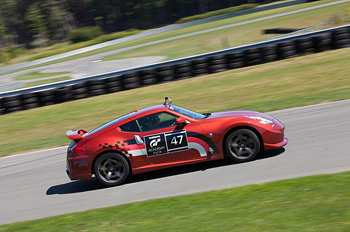 Also new to the 2013 season was the location and setting of the GT Academy National Finals - The top 32 gamers faced each other at the legendary MTV Studio in Manhattan New York through a series of virtual challenges in GT6. Little was told to each of the competitor, including their scores and rankings, as the biggest surprise was kept under wraps until day 2 of the finals.

Day 2 at Nationals started with all top 32 gamers at Monticello Raceway. This year, Nissan and PlayStation were not only looking for the fastest gamer, but also the fastest in real in-car exercises. After a final karting battle, top 12 gamers were selected for their inner ability to display Speed, Strength and Soul. 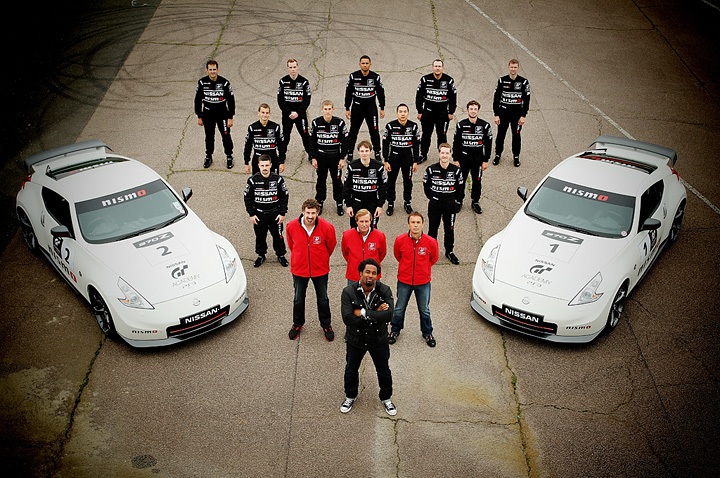 Unlike before, the start of the GT Academy Race Camp immediately paid focused on the physical and leadership attributes first, so the top 12 was immediately placed in mud challenges and team pit crew. The test of speed and control came immediately after with the rally challenge with the 370Z. For most of the competitors, this was out of their element that really allowed the judges to see how drivers are able to adapt and adjust to unpredictable conditions. 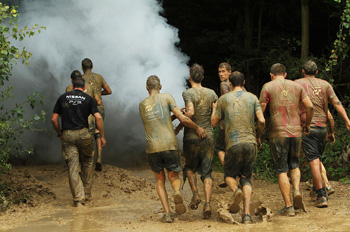 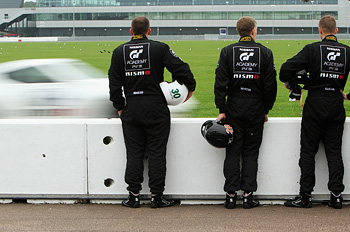 By mid-week however, the judges were really concerned with the quality of the drivers as all the competitors showed a lack of heart and skills to become the next Nismo athlete. The major turning point came when gamers competed the following day in the Nissan stock cars where the judges recognized for the first time the heart and passion they expect of a professional driver.

A new challenge added to Season 3 is a driving obstacle with the 370Z called “Hazard Hanger”. A series of unexpected challenges and land mines were placed and the gamers were expected to adapt and adjust to unforeseen conditions. It proved to push the gamers to its limits, and nothing pushes them more than a Nissan GT-R equipped with a paintball gun! 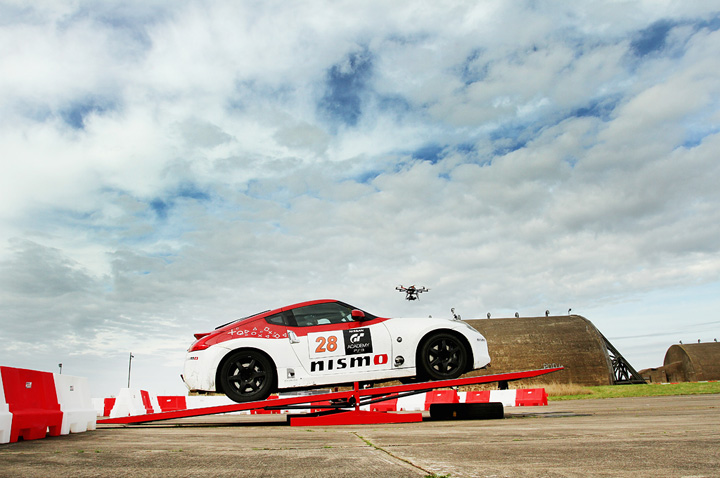 The drama and tension of the final race was high, with the personal rivalries of Chris Hill and Patrick Crider ready to put everything on the circuit, including the qualifying as Hill attempted a pass which caused him to spin out and disqualified for his final lap. 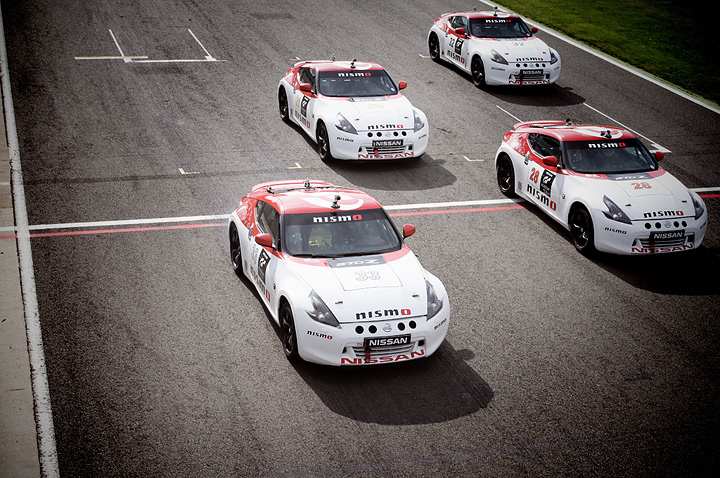 On green, Hill led the race into the first corner, and Marsteller took 2nd over McMillen. Hill was able to build a gap in the front as Marsteller and McMillen battled for 2nd. Patrick over drove the car in the back and struggled to stay with the pack. McMillen re-took 2nd halfway through the race and targeted after Hill. With 3 laps to go, Hill maintained consistent laps and appeared to have locked in his 1st place finish. 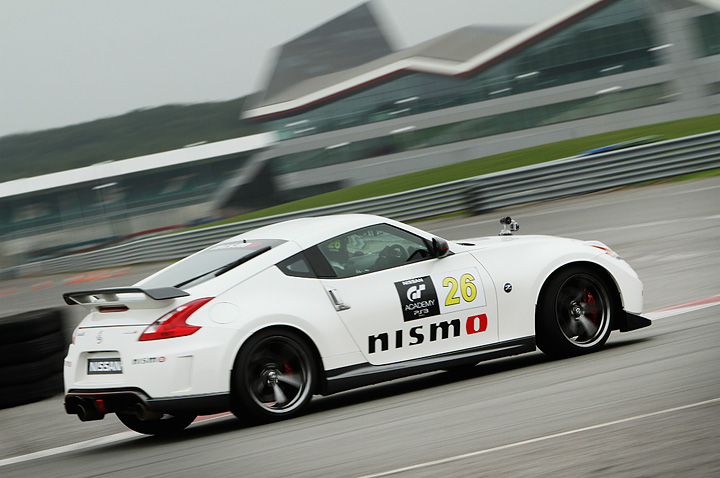 However, as unpredictable as any professional race, while on the final lap and three corners away from checkered flag, Hill made a grave mistake by over shooting a corner, which gave McMillen the open opportunity to pass and finish the race in 1st place and ultimately became the 2013 GT Academy Champion.

After a successful race at the 24HR Dubai where the entire GT Academy Team took class victory, Nick McMillen most recently raced in the Blancpain Endurance series with the Nissan NISMO GT-R GT3 at the legendary Monza circuit.