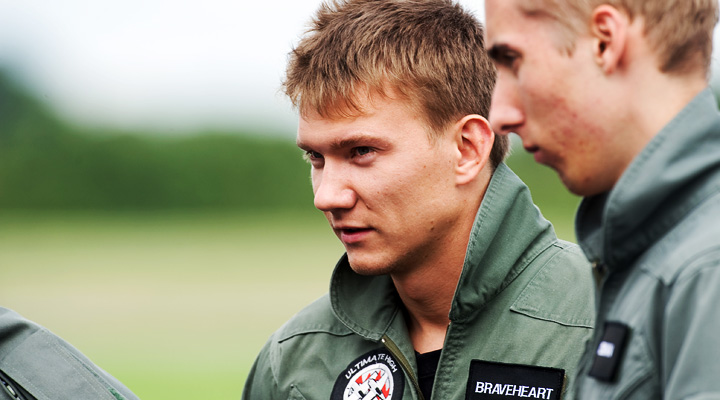 The qualifying stage of the competition was live online for 8 weeks throughout May and June 2012, with a staggering 96,000 German players downloading the GT Academy qualifying challenge. Only 24 online winners went through to the National Final, where they were joined by eight winners who had qualified via Live Events. The Live Events were held throughout the country at Nissan dealerships and high footfall events, giving people an alternative route into the Academy through Gran Turismo competitions on the PlayStation race sleds. 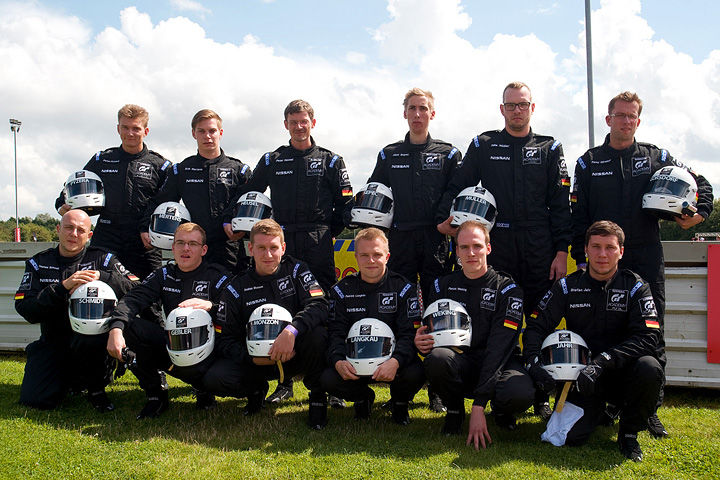 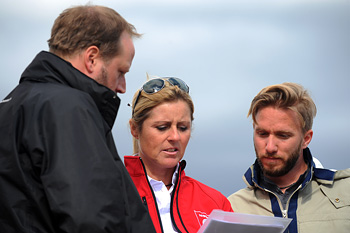 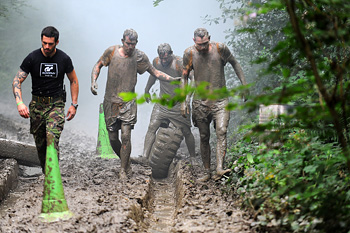 Race Camp began in style for the 12 finalists with a helicopter arrival to Silverstone, the home of British motorsport. Three judges, F1 and Le Mans racer Nick Heidfeld, Queen of the Nürburgring Sabine Schmitz and German entertainment and music star Smudo, greeted the competitors on their arrival. It was Nick, Sabine and Smudo’s job to decide which one of the hopefuls would go on to complete the three month intensive Driver Development Program before taking a seat in a Nissan 370Z GT4 car in the prestigious Dubai 24 Hour race. 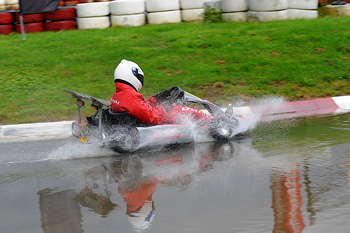 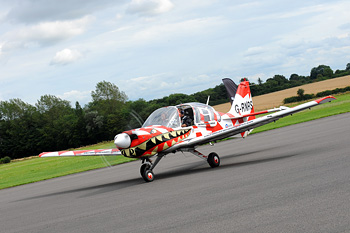 After several elimination stages, the final four (Peter Pyzera, Andres Monzon, Patrick Langkau, Nick Sepec) faced up to each other on track for one final race in the Nissan 370Z around the Silverstone GP circuit. Nick Sepec started from pole position but missed a gear, which allowed Peter Pyzera to take the lead. Peter never looked back and was the first to take the checkered flag. This sterling performance topped an impressive week for Peter, and he was crowned the GT Academy Germany 2012 Champion. 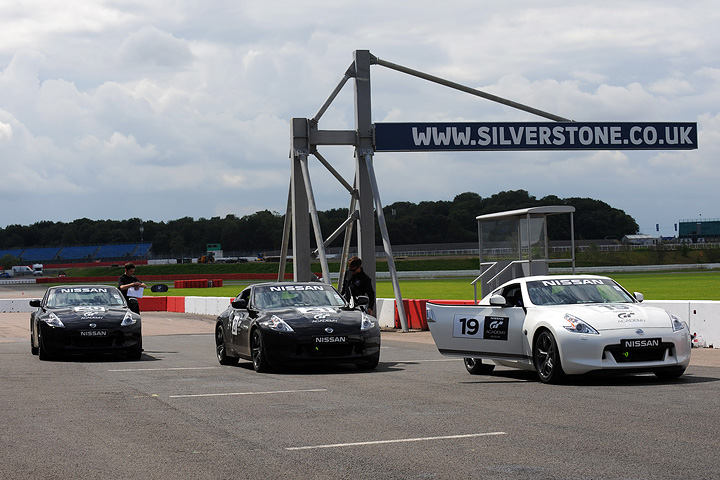 After a whistle-stop trip back home, Peter was back at Silverstone in September to start the newest chapter in his life. Living with the Champions of the European, Russian and USA GT Academy competitions, he was put through an all-expenses-paid Driver Development Program. As well as racing every weekend in a mixture of sprint and endurance races in a Nissan 370Z, Peter’s busy schedule also included instructed track time, karting, simulator, fitness and psychology training.

The rigorous program saw him qualify for an international race license and in January 2013 Peter teamed up with his USA counterpart Steve Doherty, Sabine Schmitz and experienced Nissan driver Alex Buncombe to race in Dubai. Disaster struck for the quartet when Sabine had an off in the Nissan 370Z GT4 at the start of the night and they lost an hour and a half. But they recovered to finish a creditable ninth in class after 24 hours in the tough international race. 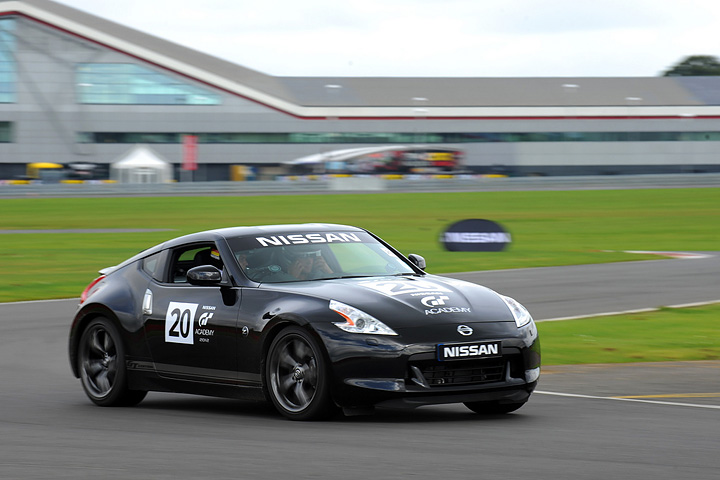