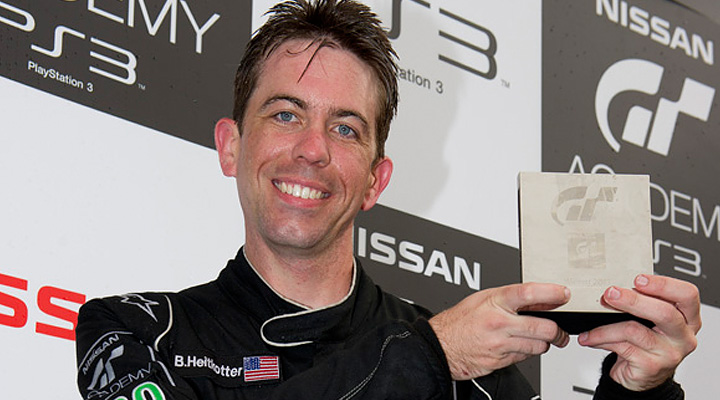 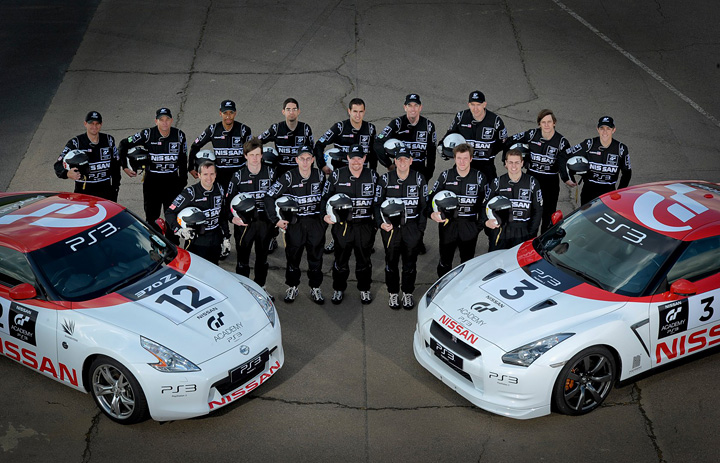 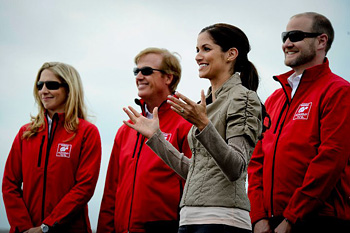 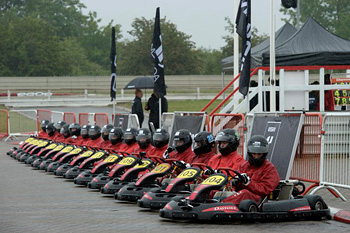 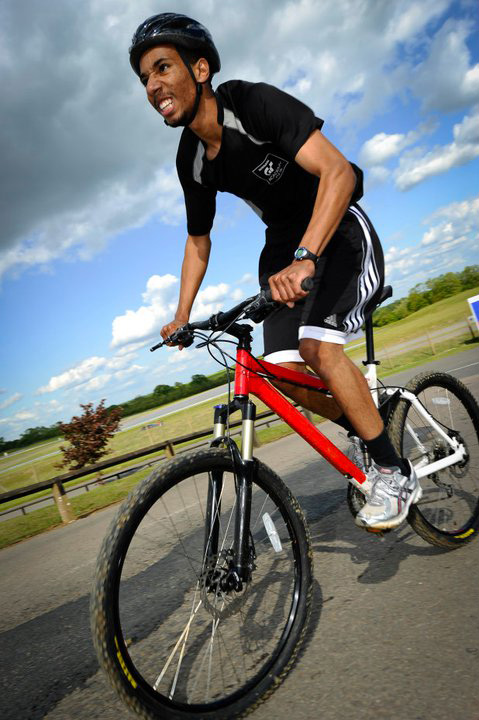 As D-day drew closer, each driver was placed through various series of real motorsport challenges including top lap time with an open-wheel race cars, lane changing challenges with electric Nissan Leafs, car control in rally form through a special prepped 370Z. Finally, each of the surviving drivers got their chance to push their upper limits of a 530HP Nissan GT-R. 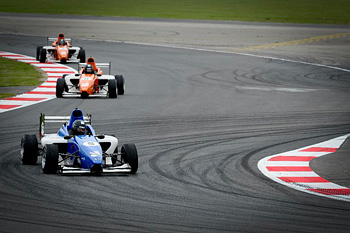 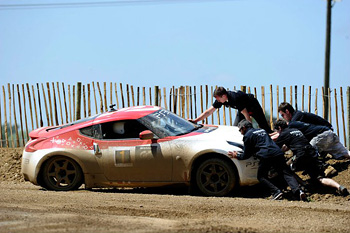 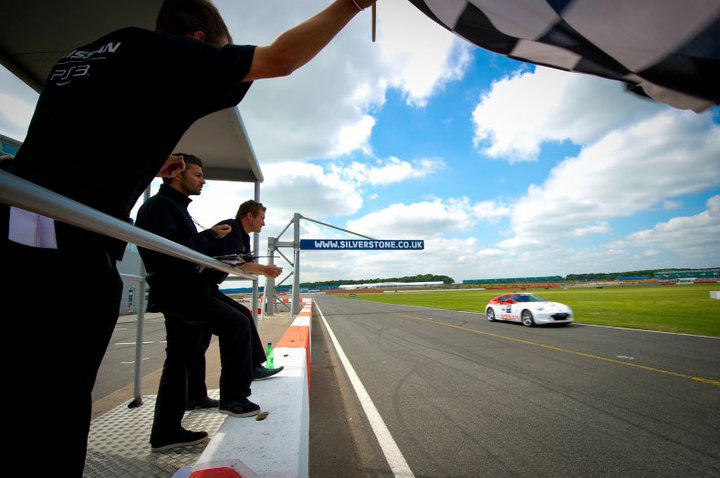 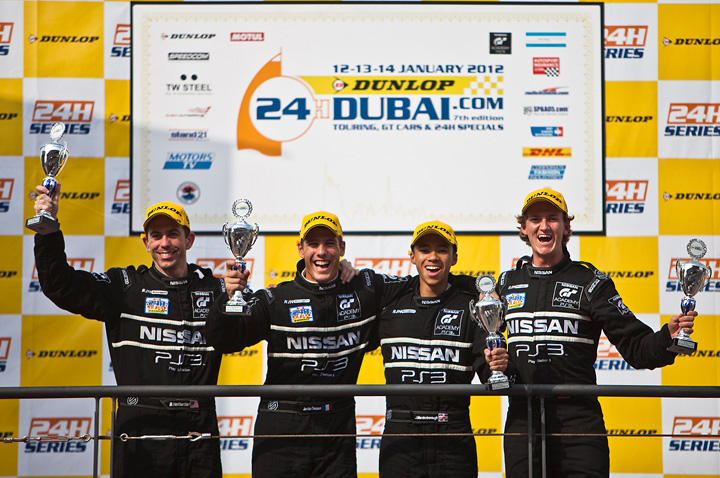