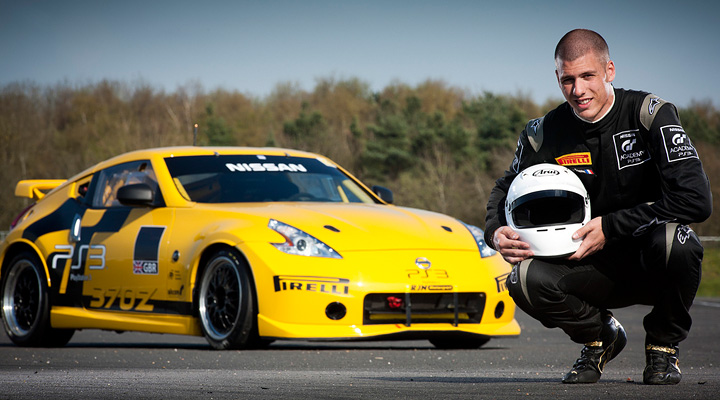 GT Academy 2010 was the second instalment of this unique competition which uses the Gran Turismo®5 game to find a real-world racing driver. In 2008/09, Lucas Ordoñez, a 23-year-old Spanish student, graduated from his PlayStation®3 to become a full-on racing driver through the GT Academy. Now the aim was to show that Lucas’ success was only the start. An intensive race training programme and a season-long drive in a Nissan 370Z in the European GT4 Cup was the ultimate prize up for grabs. 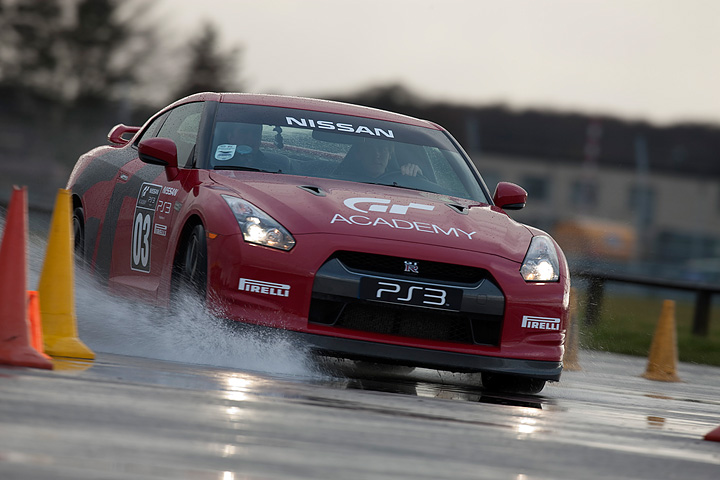 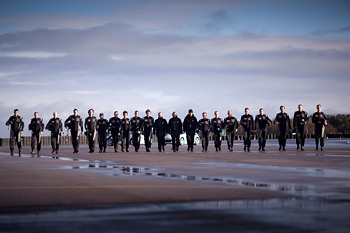 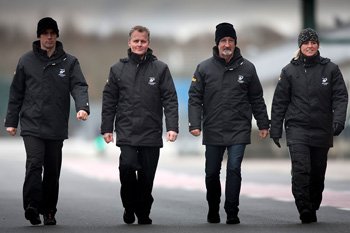 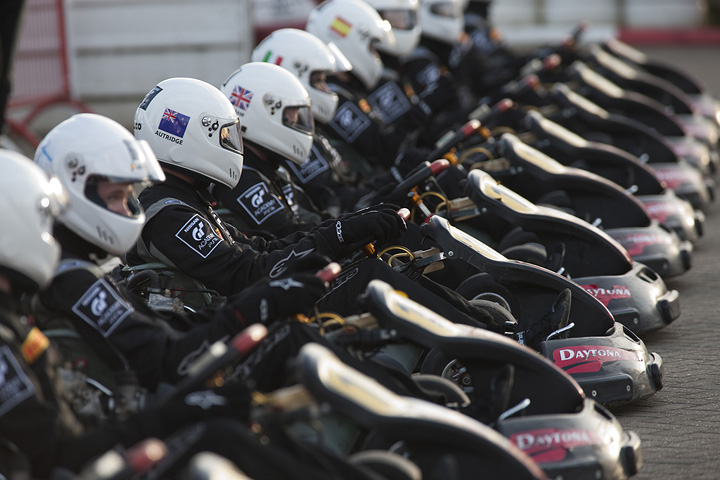 A wide variety of driving challenges were completed during the week. The hopefuls tried their hand at karting and single-seaters, as well as experiencing everything from dog fights to drifting in the Nissan 370Z. They also had opportunity to take the wheel of the Nissan GT-R in race mode, with Johnny Herbert driving behind in a second GT-R with his old team-boss Eddie Jordan in the passenger seat to scrutinise their racing lines at close quarters... sometimes inches! As well as being able to assess the drivers, this exercise proved useful for putting the drivers under pressure with Herbert all over their tails at high speed. 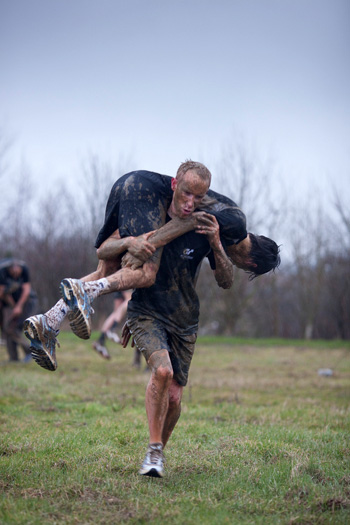 Racing drivers face great physical and mental demands, so the competitors also had their endurance tested by three ex-marines who guided them through an assault course. It would be tough at any time, but in freezing temperatures with driving rain, wind and mud, it became almost unbearable for some of the competitors. They were pushed to their limits but they all made it through.
Other sessions were less exhausting but just as important. Former ITV Formula 1 presenter, and ex-Jordan Grand Prix press officer, Louise Goodman enlightened the participants in the ways of the media. She gave them a brief but impressive media training workshop to prepare them for a possible life as a racing driver.
The final day’s racing produced high drama when Jordan Tresson misjudged the first corner on cold tyres and crashed his Nissan 370Z into a tyre barrier. “It was a serious incident and he really let himself down,” explained Barff, before making it clear that the talented Frenchman’s chances of winning weren’t totally over. “Overall Jordan has been extremely good and fast and he is supremely fit. Crashing on cold tyres is a mistake that many drivers have made, and I suspect he will not do it again!” 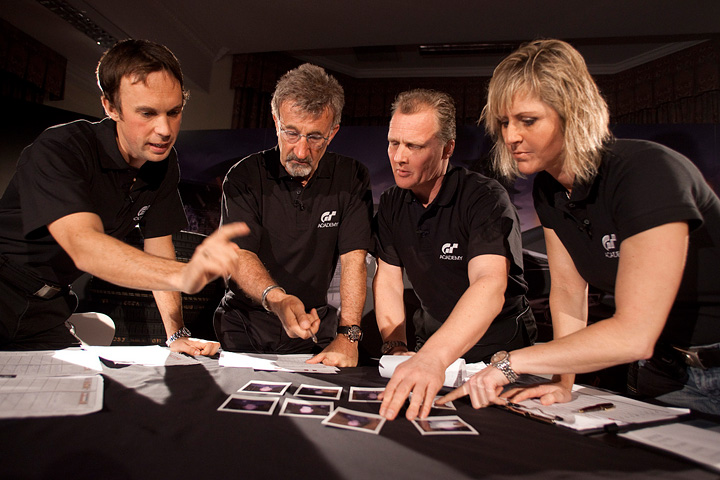 After only a short break, both drivers returned to the UK for an intensive two-month driver training programme under the expert tutelage of RJN Motorsport, to qualify them for an international racing licence while teaching them invaluable race-craft and technique.