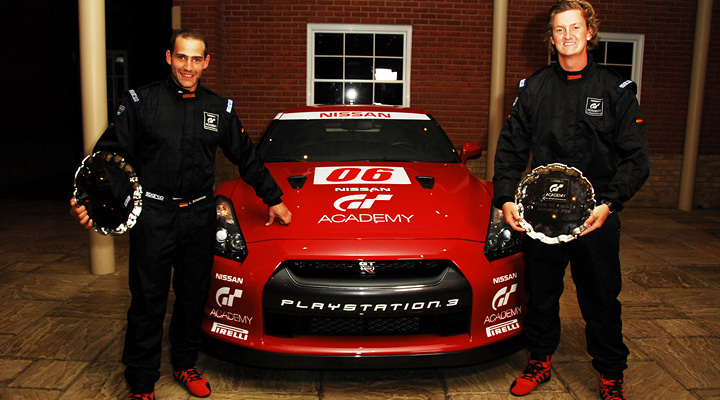 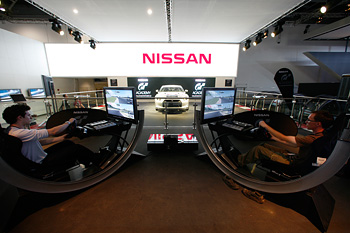 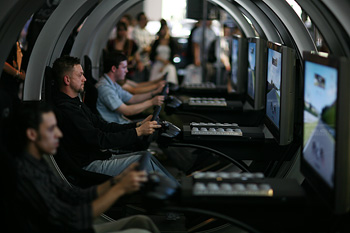 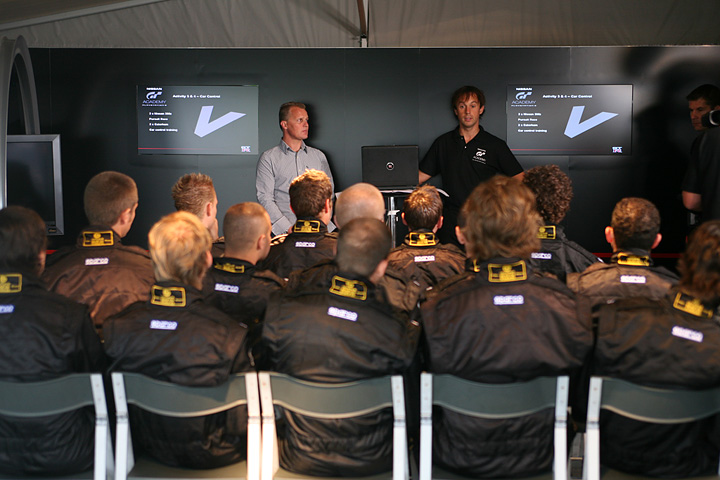 At Silverstone, the 22 gamers didn’t just have to prove their mettle in a series of racing cars. Written tests, medical tests, fitness challenges, driver psychology workshops and more were interspersed with a range of driving challenges, from a 4 hour karting race to a Caterham car control session to stints in the Nissan 350Z and Nissan GT-R. Even their media presence and professional attitude were tested during the intensive training programme. 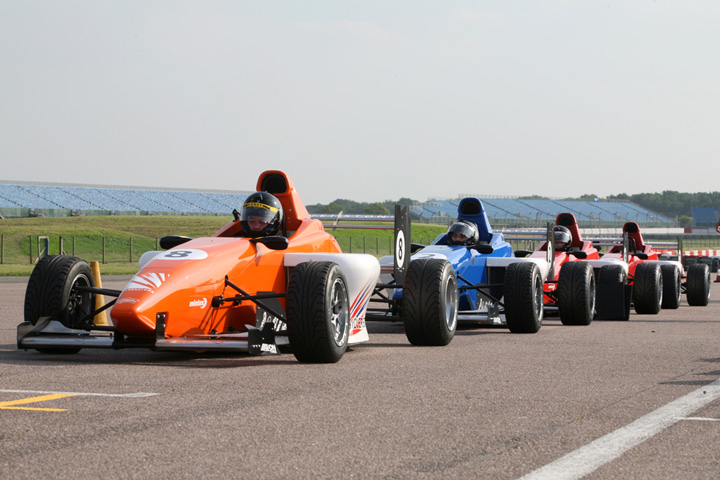 The rain was falling on the final day of the competition, which brought the most out of the new skills they’d learnt over the week and let their natural talent shine. A dog fight race in the heavy rain was followed by a session in single-seaters on an incredibly slippery track. The contestants needed to show adaptability across different racing cars, and unfortunately for both Giacomo and Matthew, they recorded the slowest lap times in the single-seaters by a long way and were eliminated. 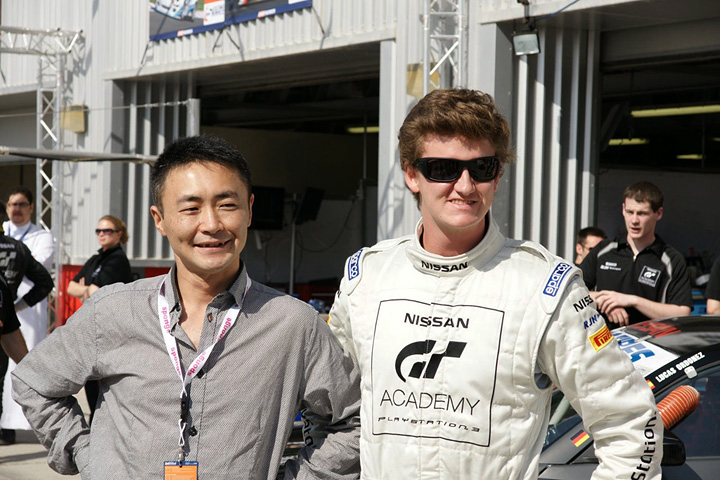 Having won GT Academy, there was no guarantee that Lucas or Lars would be rewarded with a seat in a powerful Nissan 350Z GT4 race car for the Dubai 24 Hours. Both drivers underwent an intensive Driver Development Programme, during which Lucas showed he had what it takes to tackle the rigours of a demanding 24 hour endurance race. With Lars having struggled to adapt to the racing car’s sequential gearbox, it was up to Lucas to fly the flag for GT Academy in Dubai racing alongside Johnny Herbert.

It wasn’t part of the original script, but after Dubai both Nissan and PlayStation knew they had unearthed a special driver talent. After his Middle East adventure, Lucas was rewarded with the chance to build a career with Nissan in top level motorsport. He has since gone on to come second in the 2009 GT4 Cup and be the first gamer to race at the Le Mans 24 Hours (with a podium finish!). His team won the 2011 Intercontinental Le Mans Cup series and Lucas was soon making motorsport history once again, helping to guide the Nissan DeltaWing to its first ever finish, taking fifth overall in the gruelling 1000-mile 2012 Petit Le Mans race. He now continues his career as a Nismo Athlete for the Nissan brand.