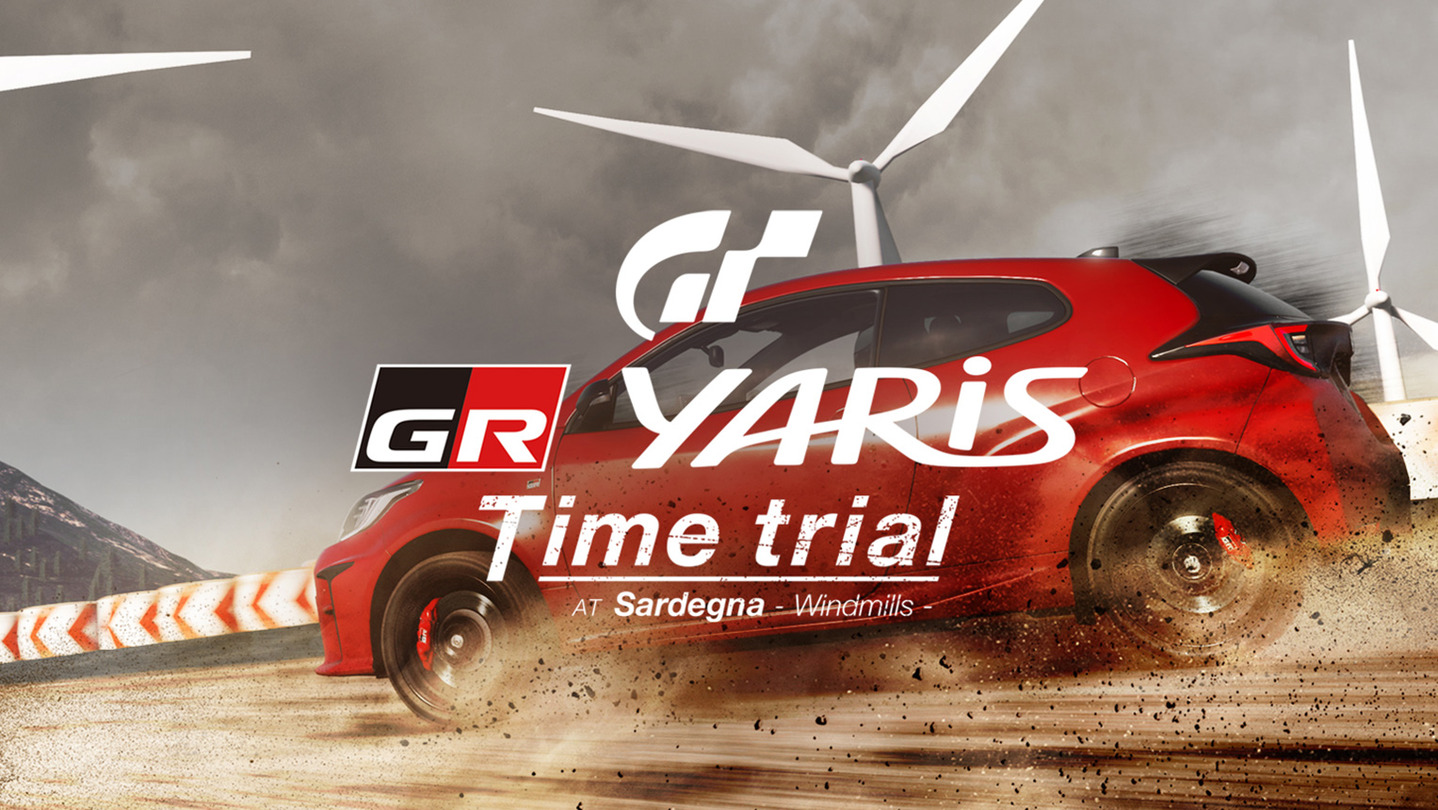 Here we have released the lap footage of Japan’s Angel_mixy who marked the fastest time in the world in this time trial, which saw more than 56,000 players participating worldwide.

This is driving footage of the honored champion Angel_mixy on the Sardegna Windmills.