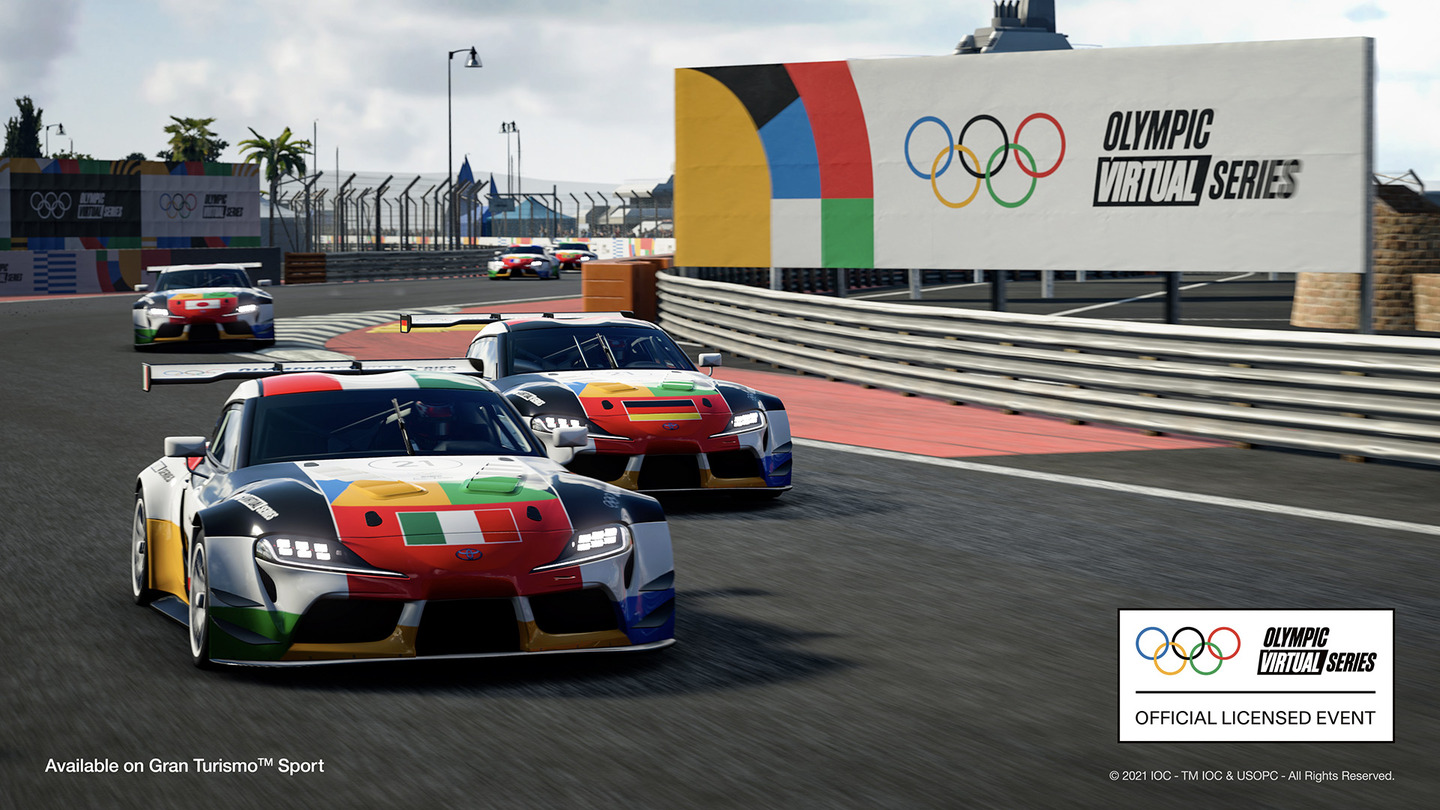 The Olympic Virtual Series is a cooperation between the IOC and five International Sports Federations and gaming publishers. The five official sports are baseball, cycling, rowing, sailing, and motor sport, the last of which will be held within ‘Gran Turismo Sport.’ Players from all around the world will now be able to put their driving skills to the test through this new motor sport.

The Olympic Virtual Series will start on 13th of May, until 23rd of June 2021. The Global Online Qualification will be held in the form of a time trial event, with the top 16 competitors qualifying for a place at the World Final.

The World Final will be broadcast on 23rd of June, Olympic Day that commemorate the birth of the modern Olympic Games on 23 June 1894. The goal is to promote participation in sport across the globe regardless of age, gender or athletic abilities. Be sure not to miss out on all the action held in the true spirit of motor sport!

World Final: Broadcast on 23 June 2021
The competitor with the most accumulated points after all three races will become the winner.

Owners of a PlayStation®4 or PlayStation®5 console and a copy of 'Gran Turismo Sport', with an account for PlayStation™Network created from one of the following countries/territories:

(Must be aged 18 or over at the time of the event to participate at the World Final, except in Saudi Arabia, Kuwait, and the United Arab Emirates where competitors must be aged 21 or over on the starting date of the event.)