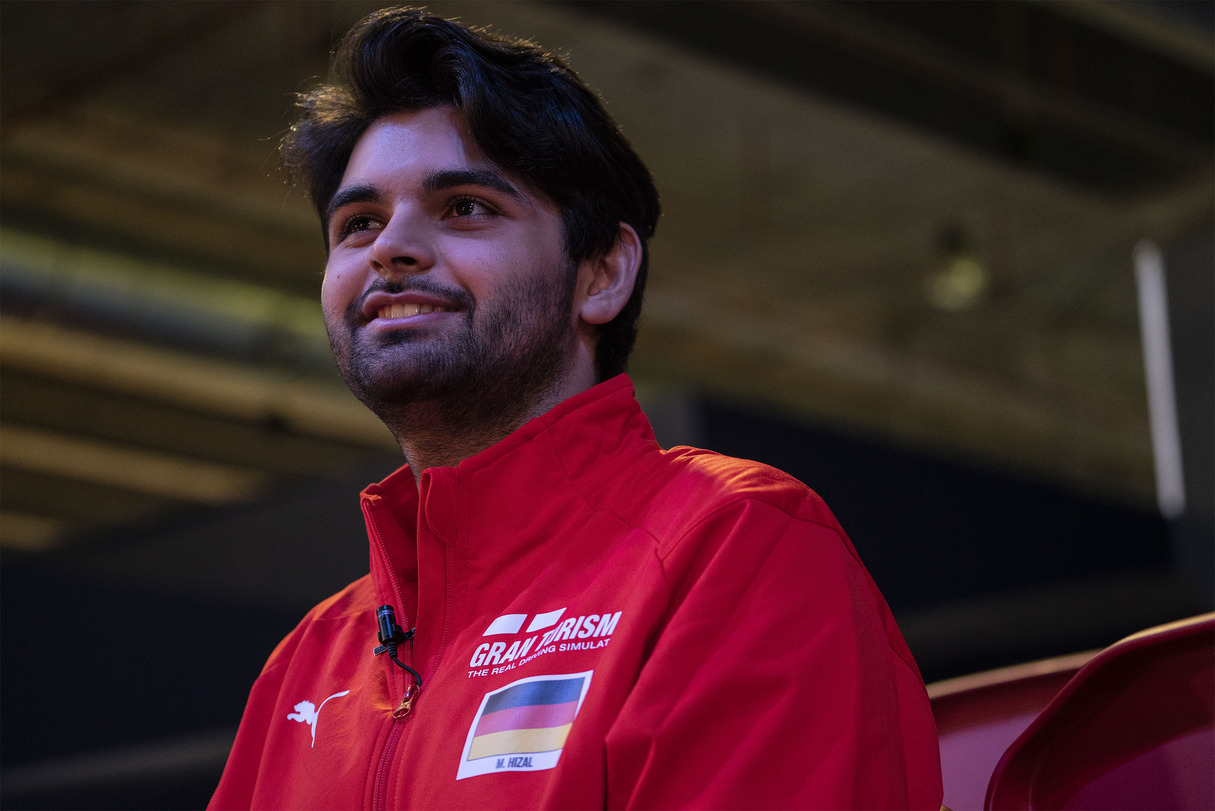 The second race took place on the Dragon Trail Circuit, and featured Group 3 cars. Pole position was secured by Germany's Mikail Hizal, driving an F-type and looking to follow up his success in the first race with another victory here. 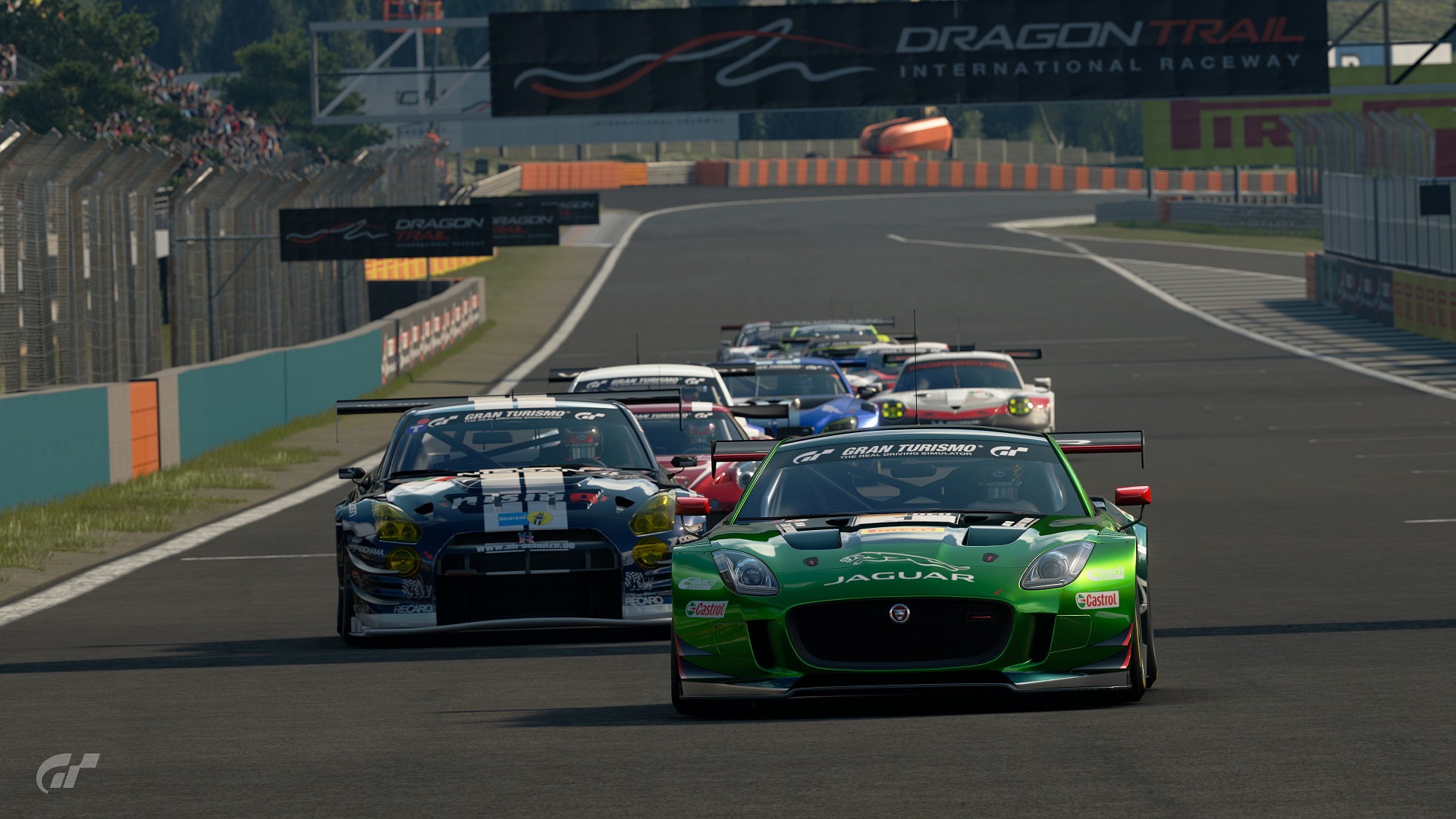 France's Pierre Lenoir (RC_Snake91), driving a 4C, was the only driver who had opted for soft tyres, and he started well, passing Italy's Giorgio Mangano (Giorgio_57) in his GT-R GT3 to move into second place.
He wasn't able to hold onto the position for long, however, as Mangano (Giorgio_57) took advantage of his harder tyres to reclaim the number two spot. 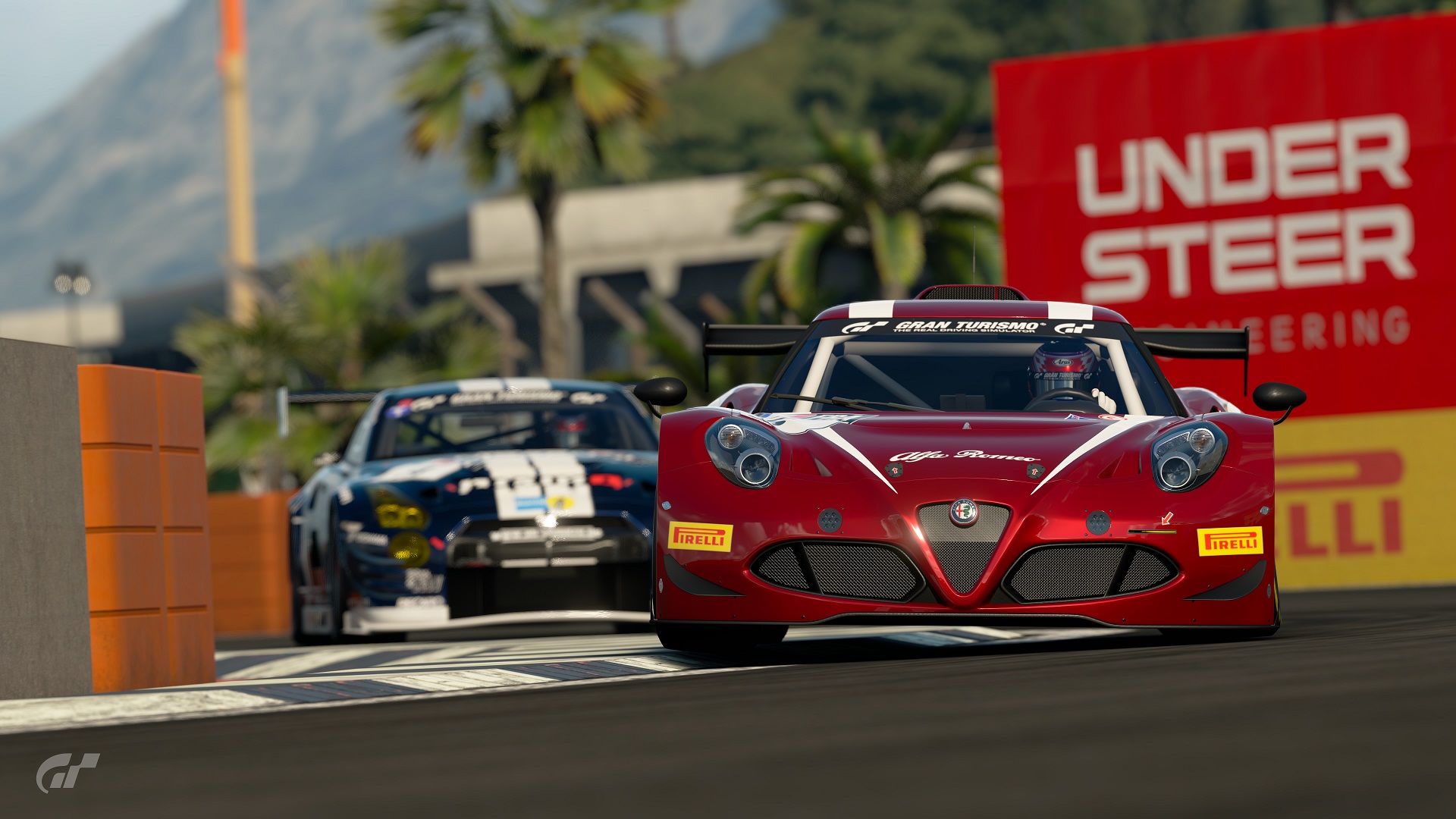 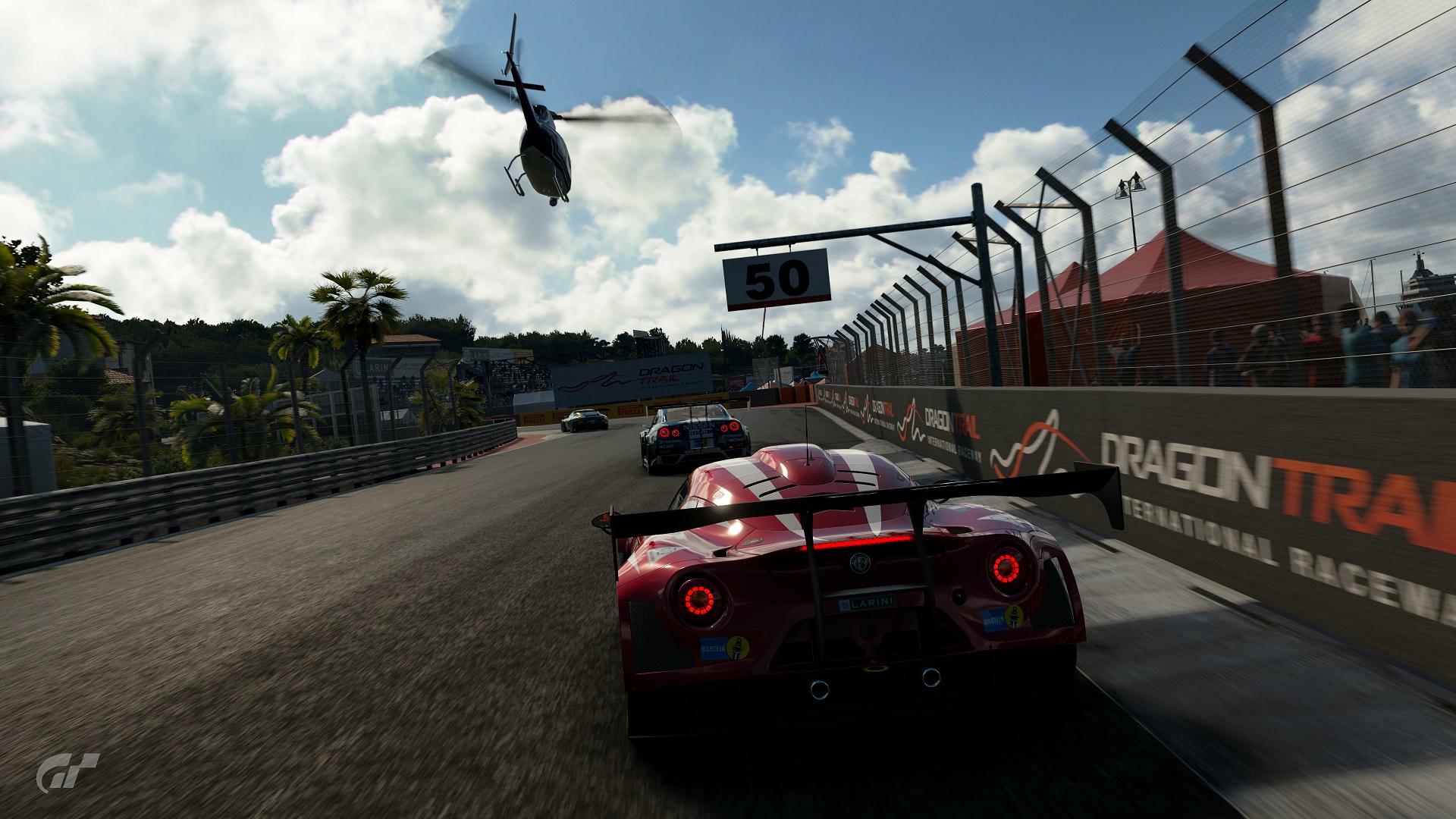 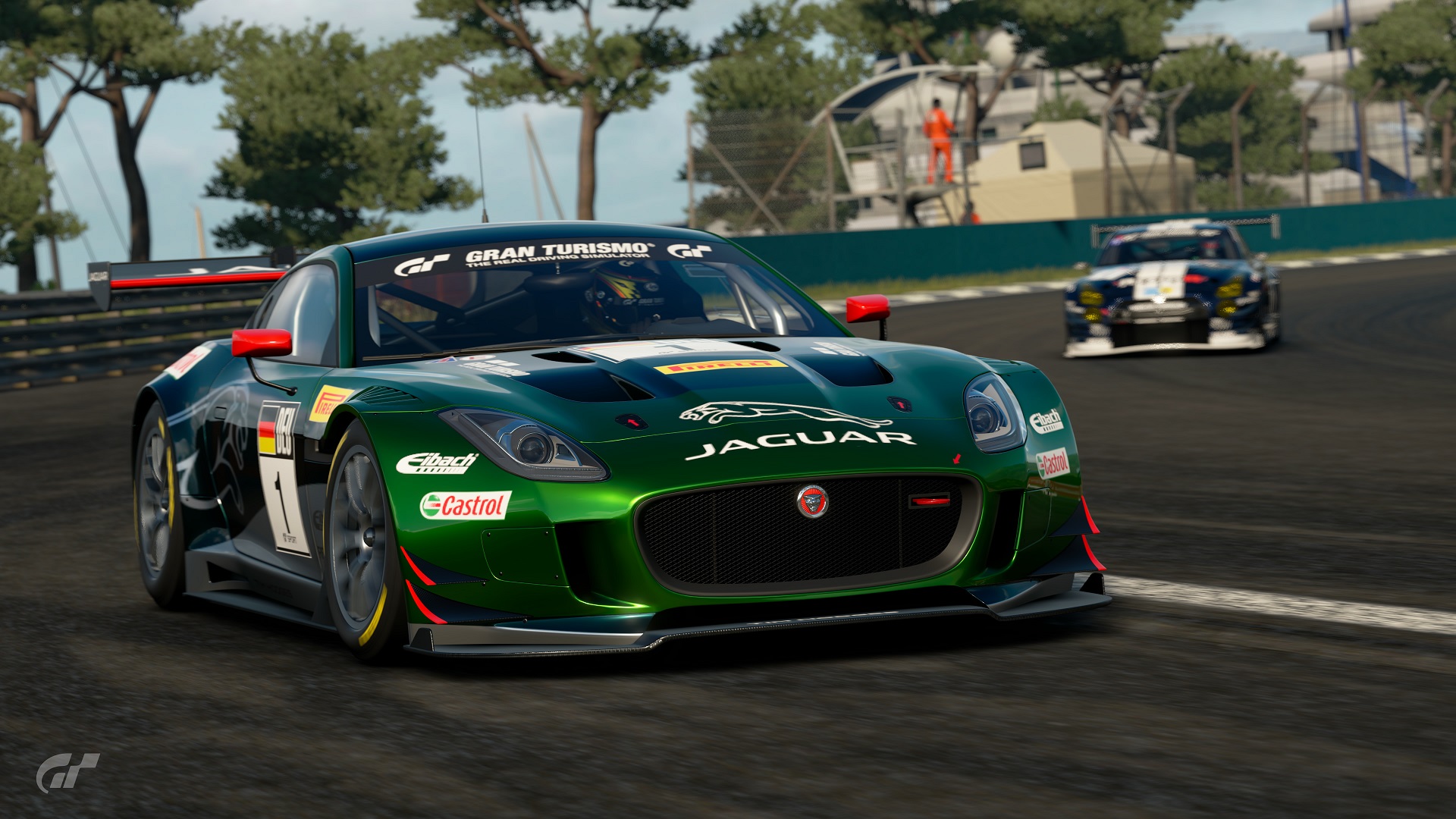 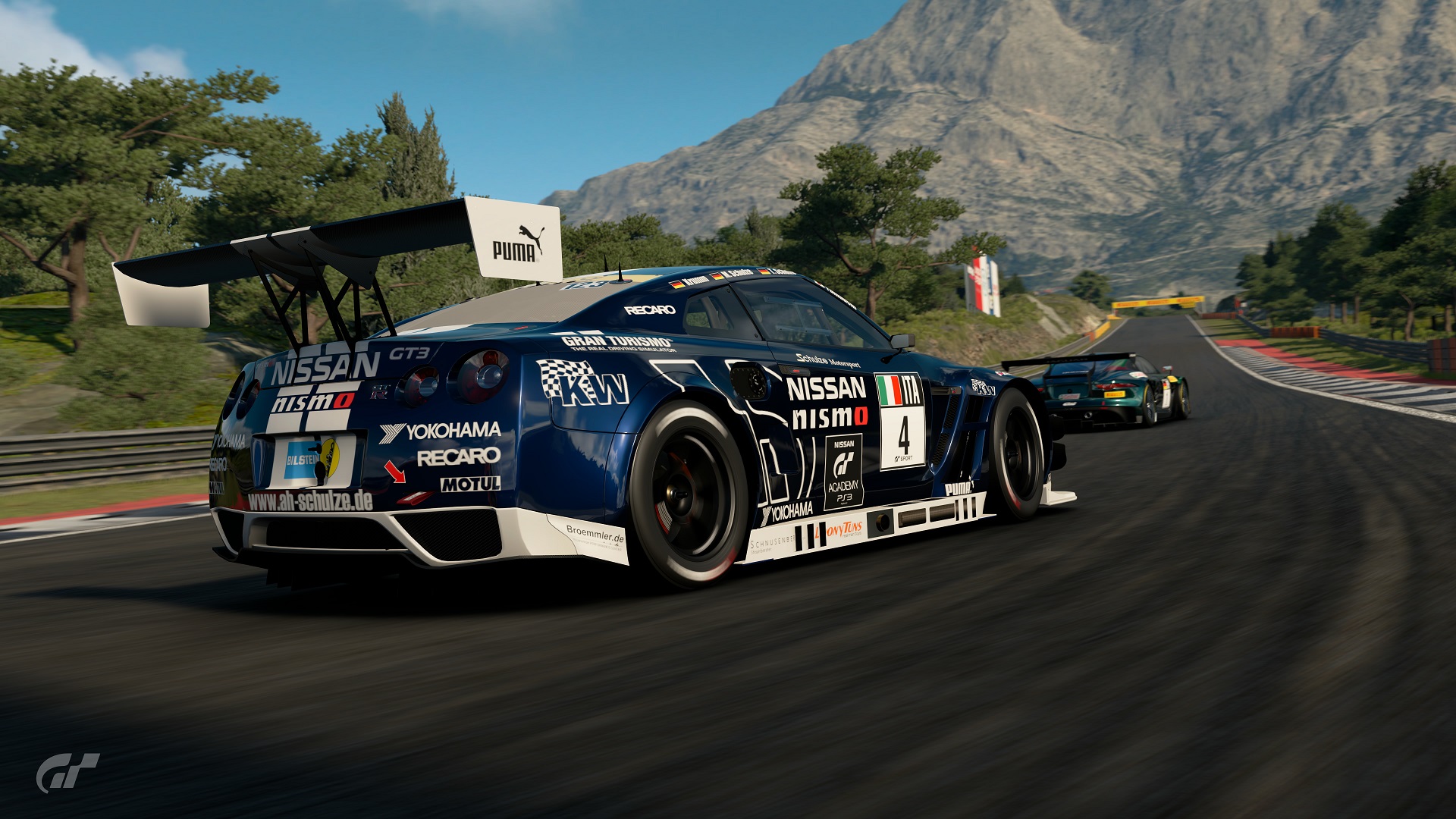 Hizal (TRL_LIGHTNING) built up a decent lead at the start of the race, but faced intense pressure from Mangano (Giorgio_57) and overran the sixth turn. He was able to cling onto first place, but his lead was significantly reduced.

Lenoir (RC_Snake91) struggled after his impressive start, and his rivals' smarter tyre management saw him slip down to fifth place.

After all cars had changed their tyres, the first three positions were occupied by Hizal (TRL_LIGHTNING), Mangano (Giorgio_57) , and the UK's Adam Suswillo (GTP_Aderrrm), who drove an M6 GT. Suswillo had struggled in the first race, ending in fifth place, but performed much better here, and found himself vying for the lead. 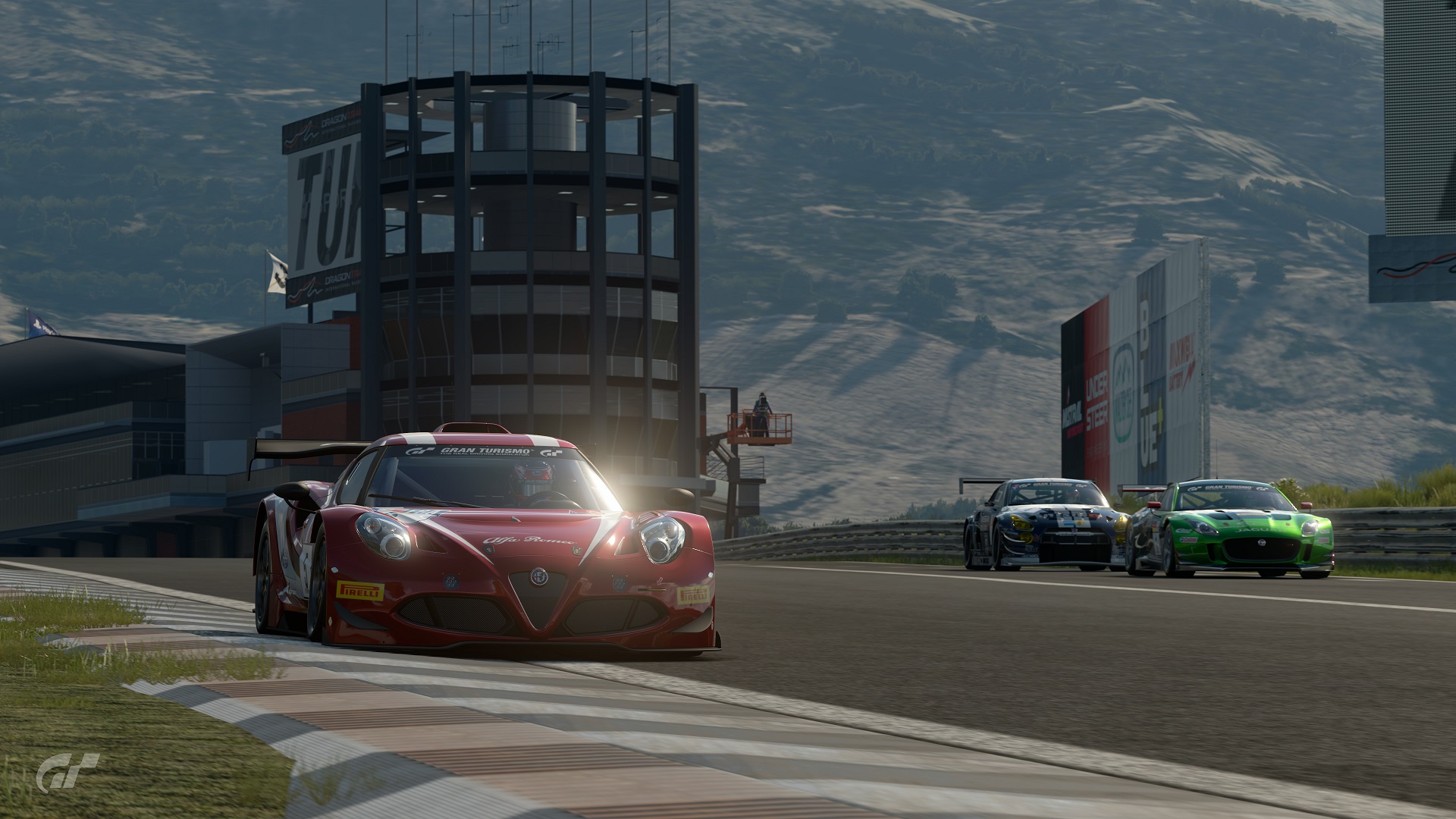 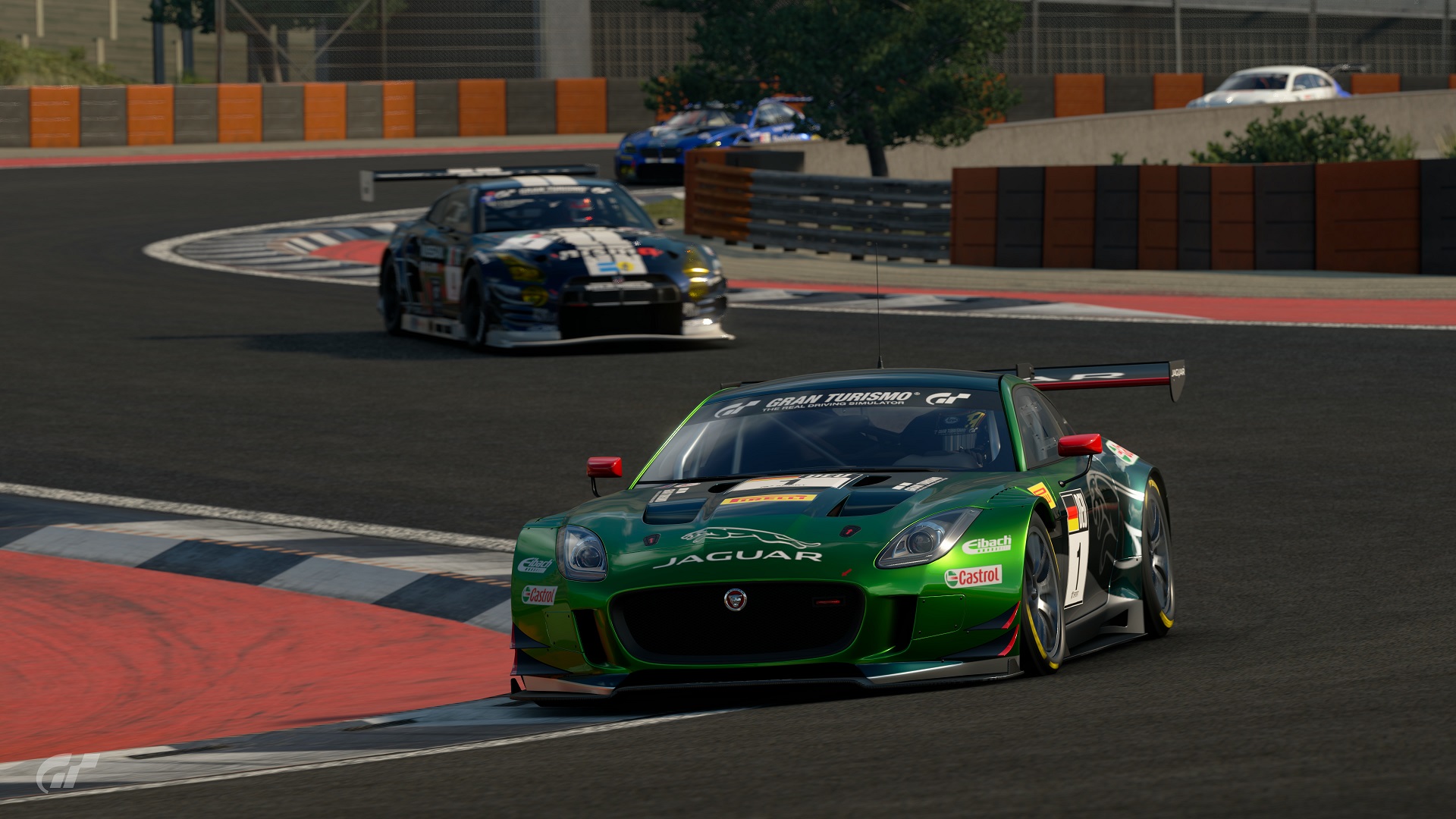 In response to pressure from Mangano (Giorgio_57) , Hizal (TRL_LIGHTNING) picked up the pace. Both drivers had switched to soft tyres, however, and these were struggling to cope with the increased speed. 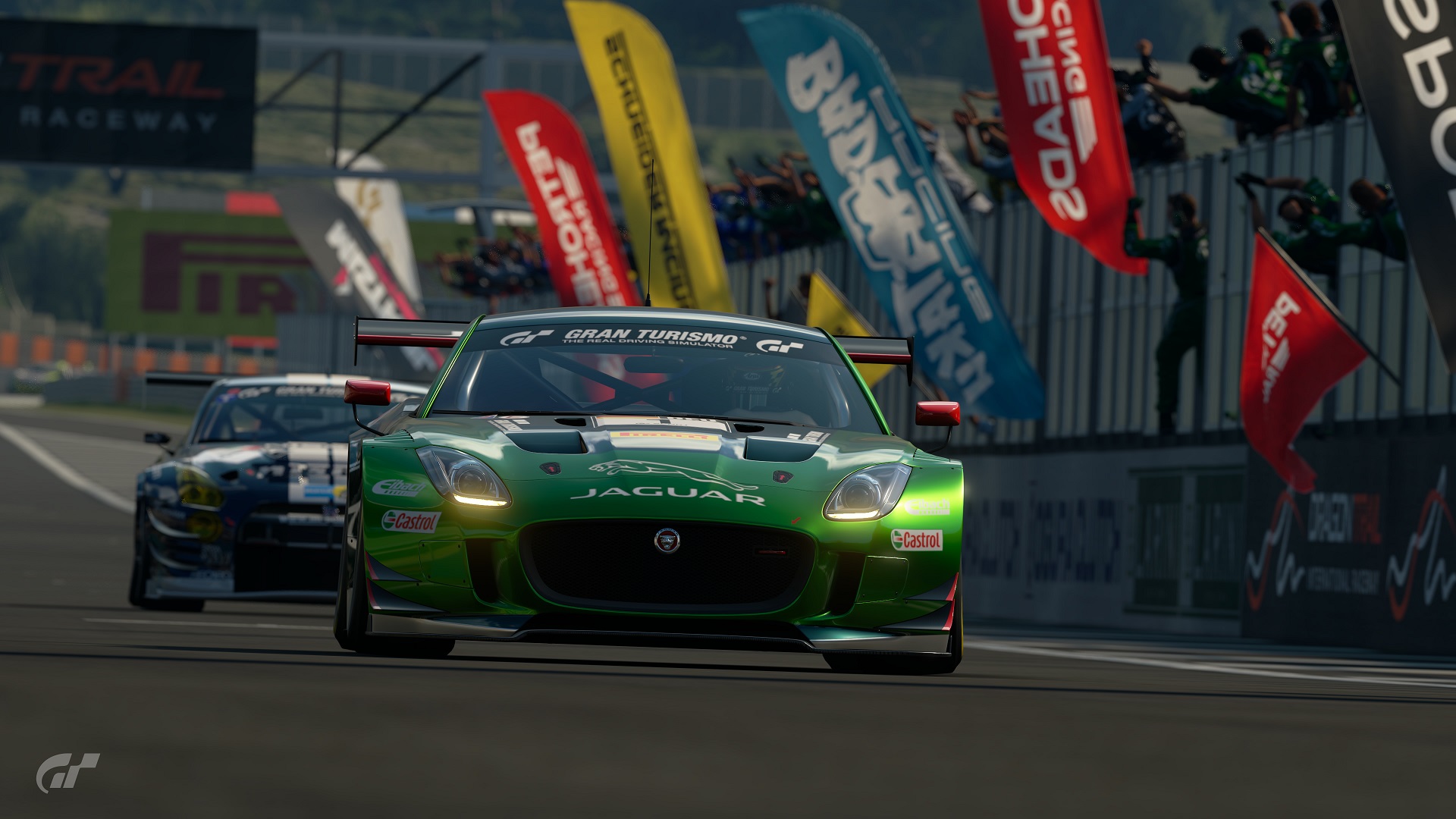 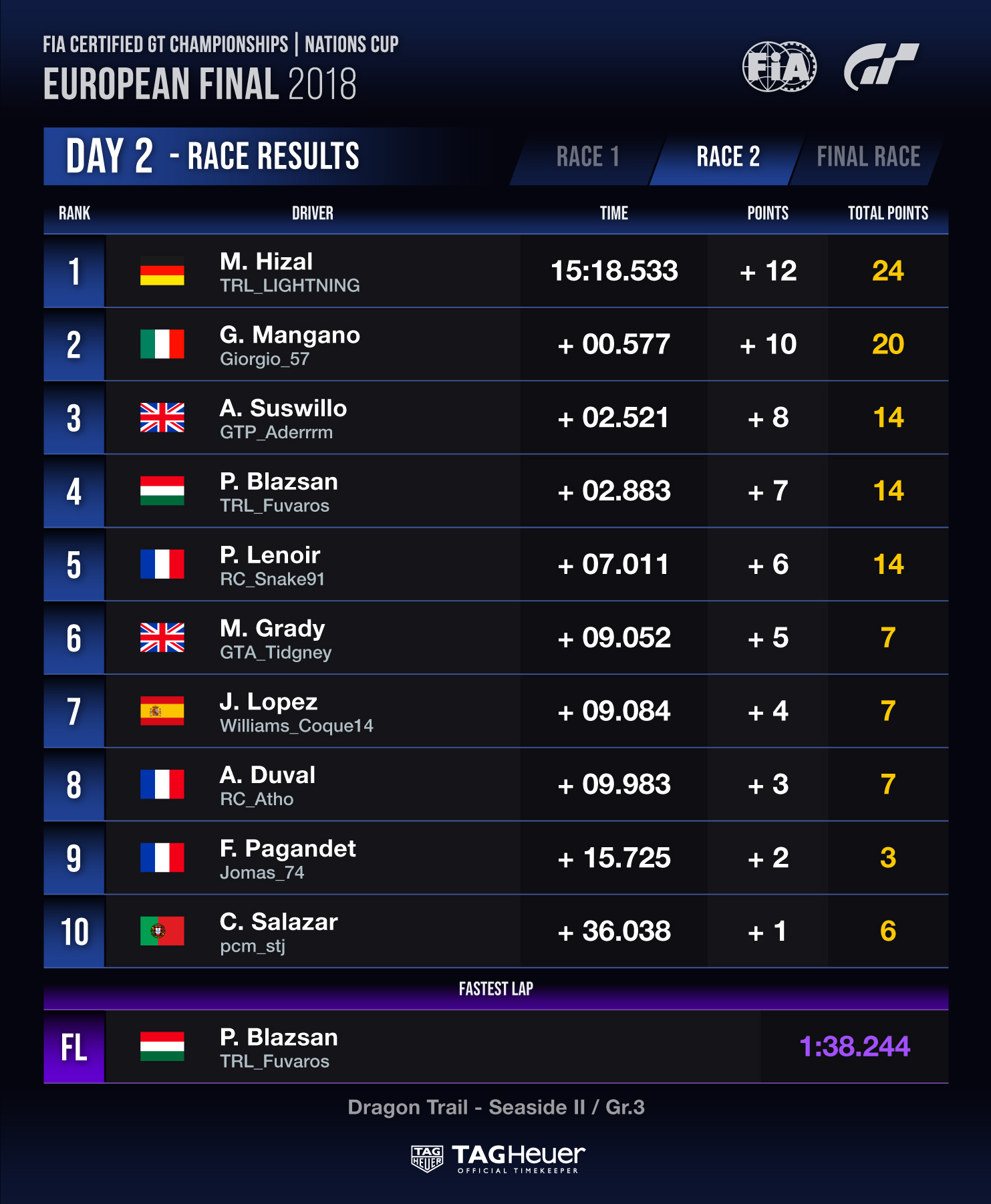