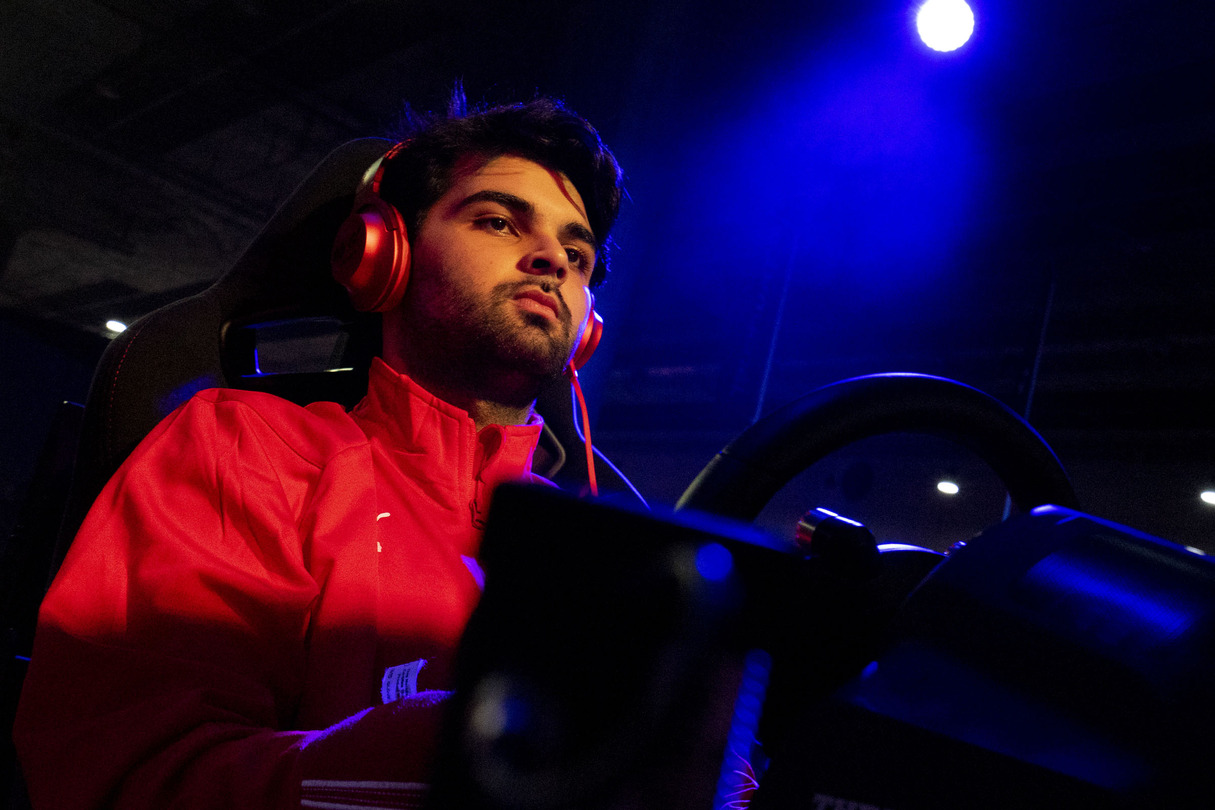 The first race featured N500 class supercars. These are heavy, powerful machines, meaning that the key to victory would be good tyre management.
Pole position was secured by Germany's Mikail HIzal (TRL_LIGHTNING), and the race immediately turned into the "LIGHTNING show" as he pulled away from the chasing pack. 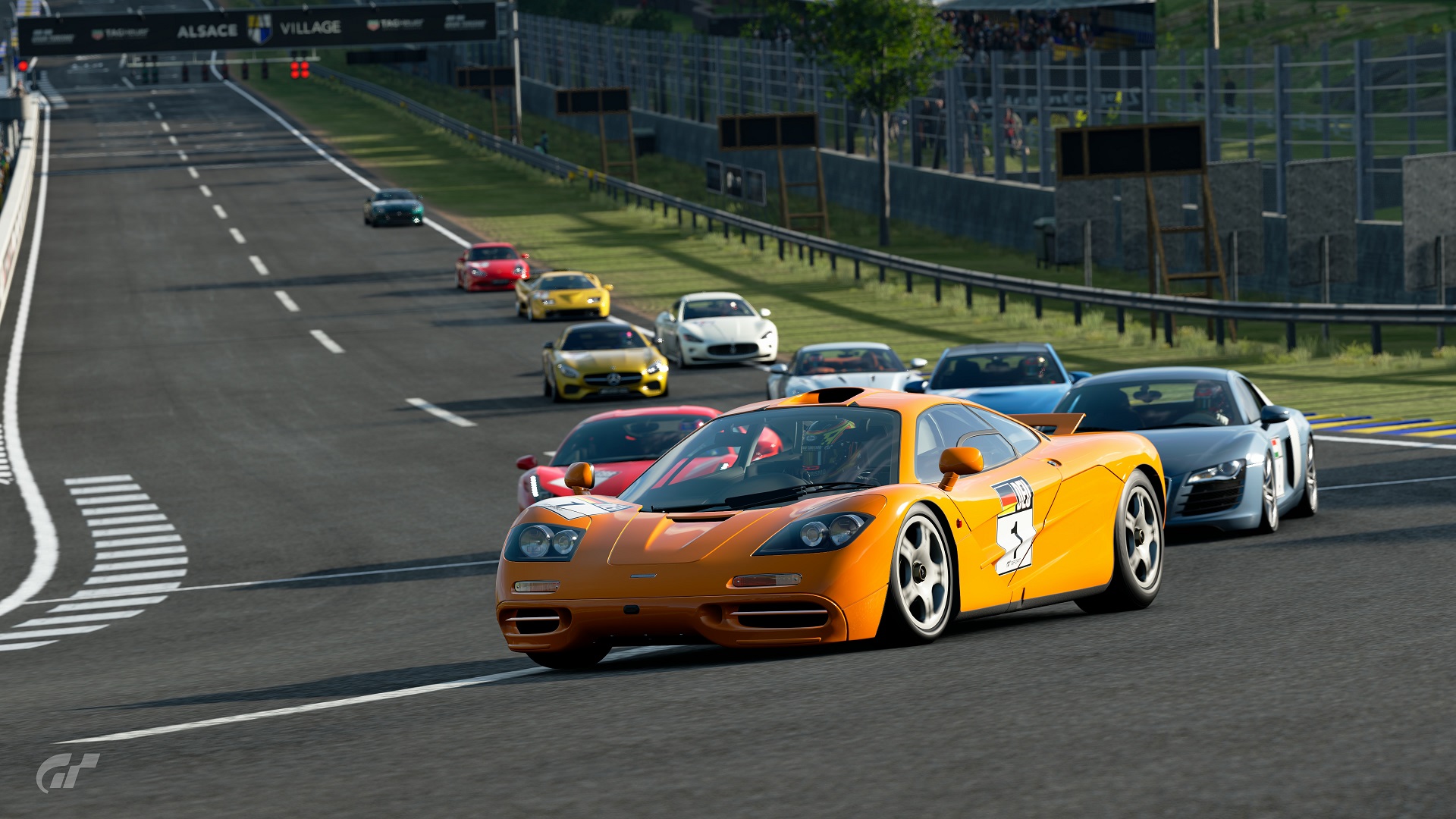 Italy's Giorgio Mangano (Giorgio_57), driving an M4, had fought his way through the repechage to reach the final, but he was terrible unlucky here. Mechanical trouble caused him to spin out and drop to last place. 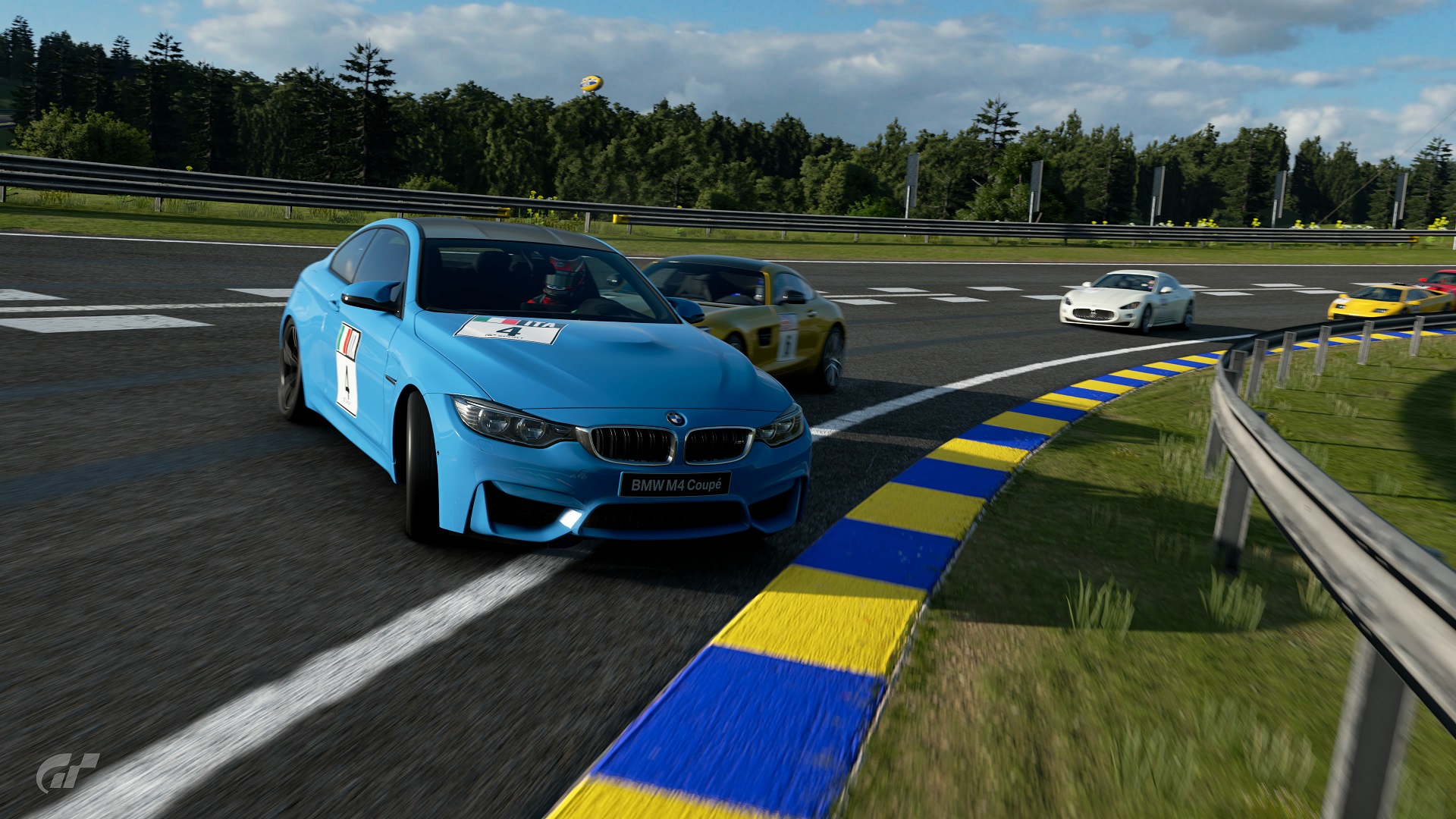 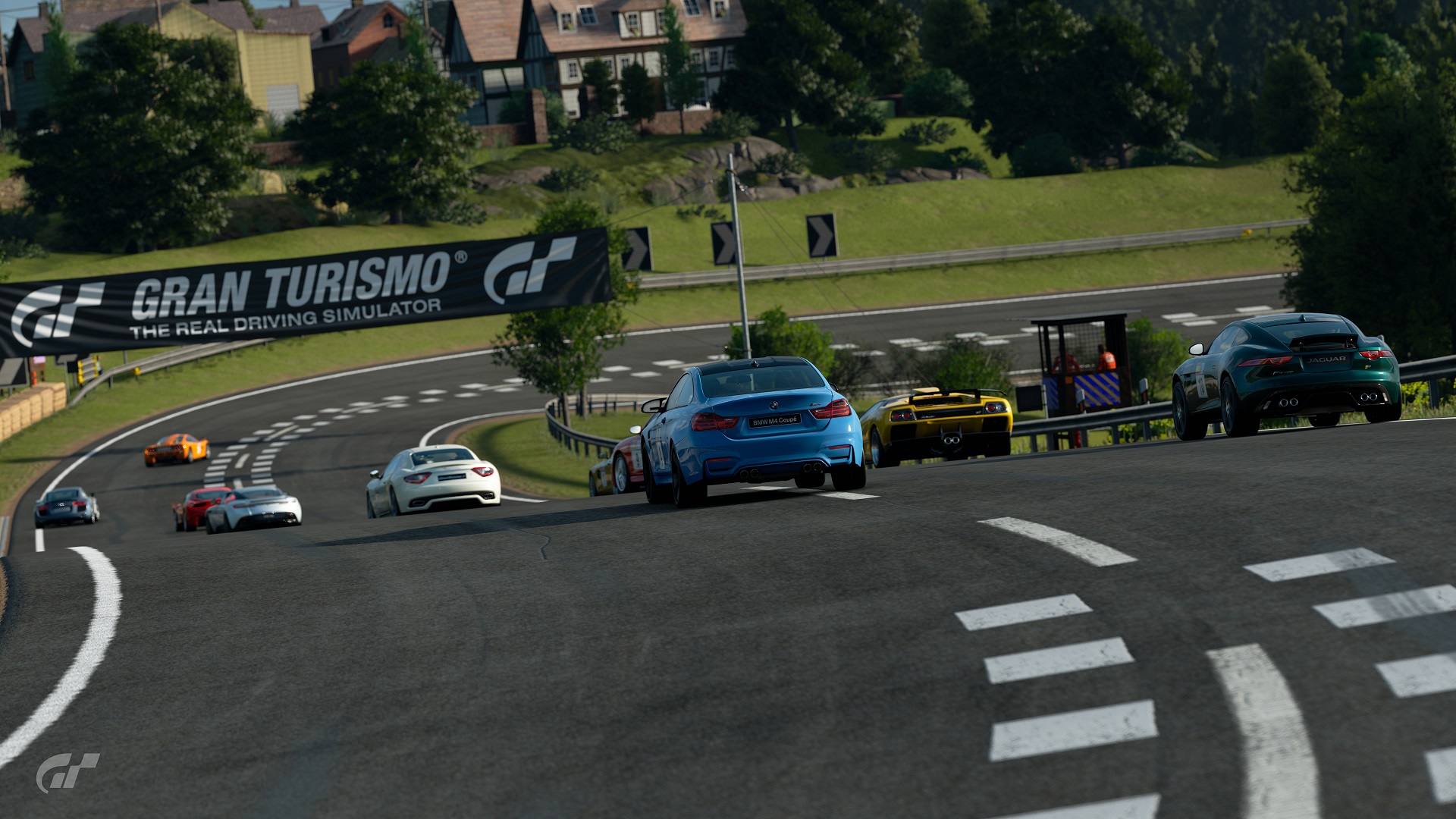 As a result of his main rival's misfortune, Hizal (TRL_LIGHTNING), driving a McLaren F1, could afford to devote himself to tyre management for the remainder of the race. 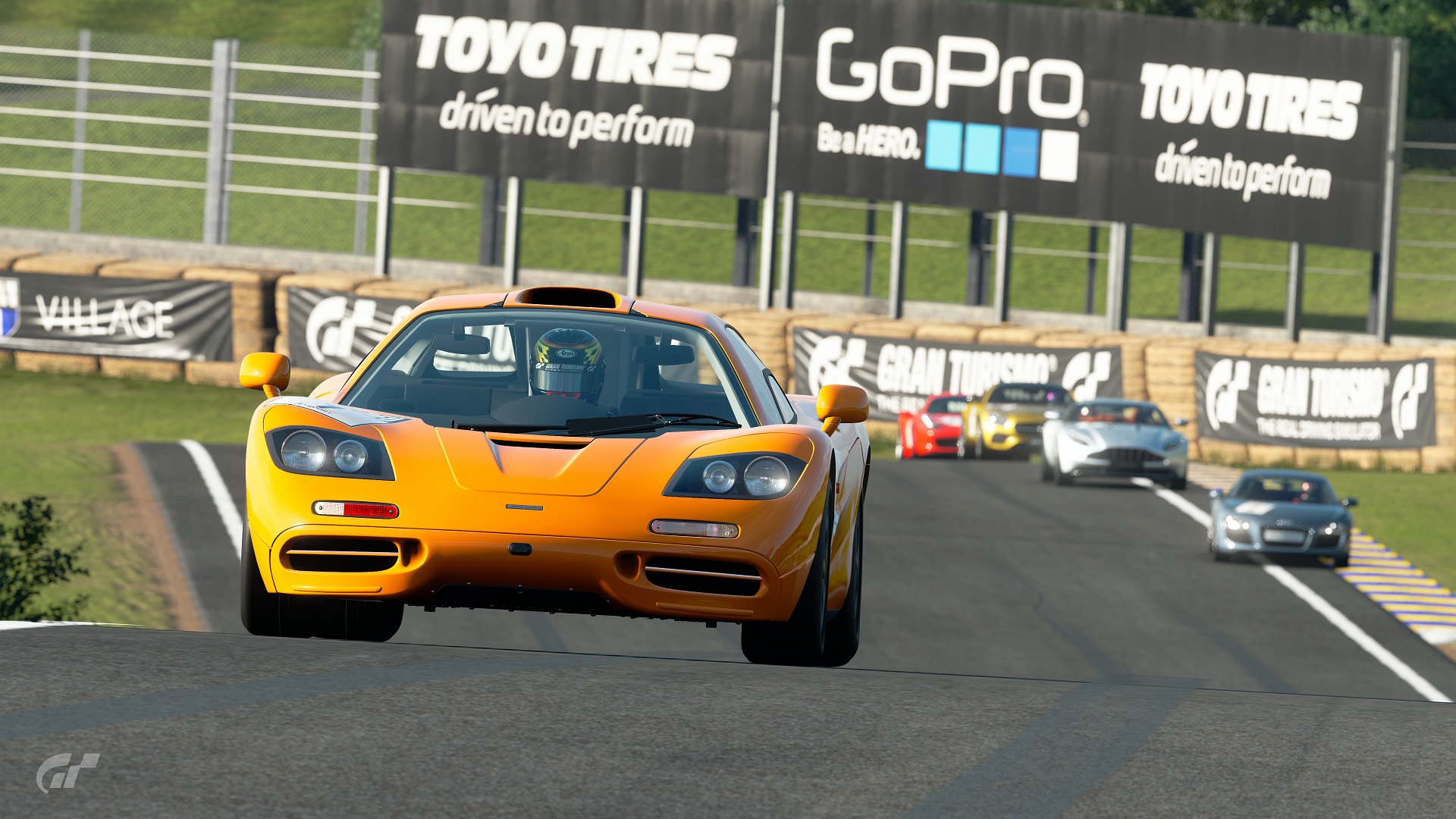 As the laps went by, however, Mangano (Giorgio_57) managed to overtake some of his rivals and improve his position, and on the last lap he successfully overtook the French driver Pierre Lenoir in his DB11 to take second place.
Mangano (Giorgio_57) clearly knows how to take care of his tyres. Despite damaging them in his early spin, he managed to keep them in good enough condition for one final spurt towards the end of the race. 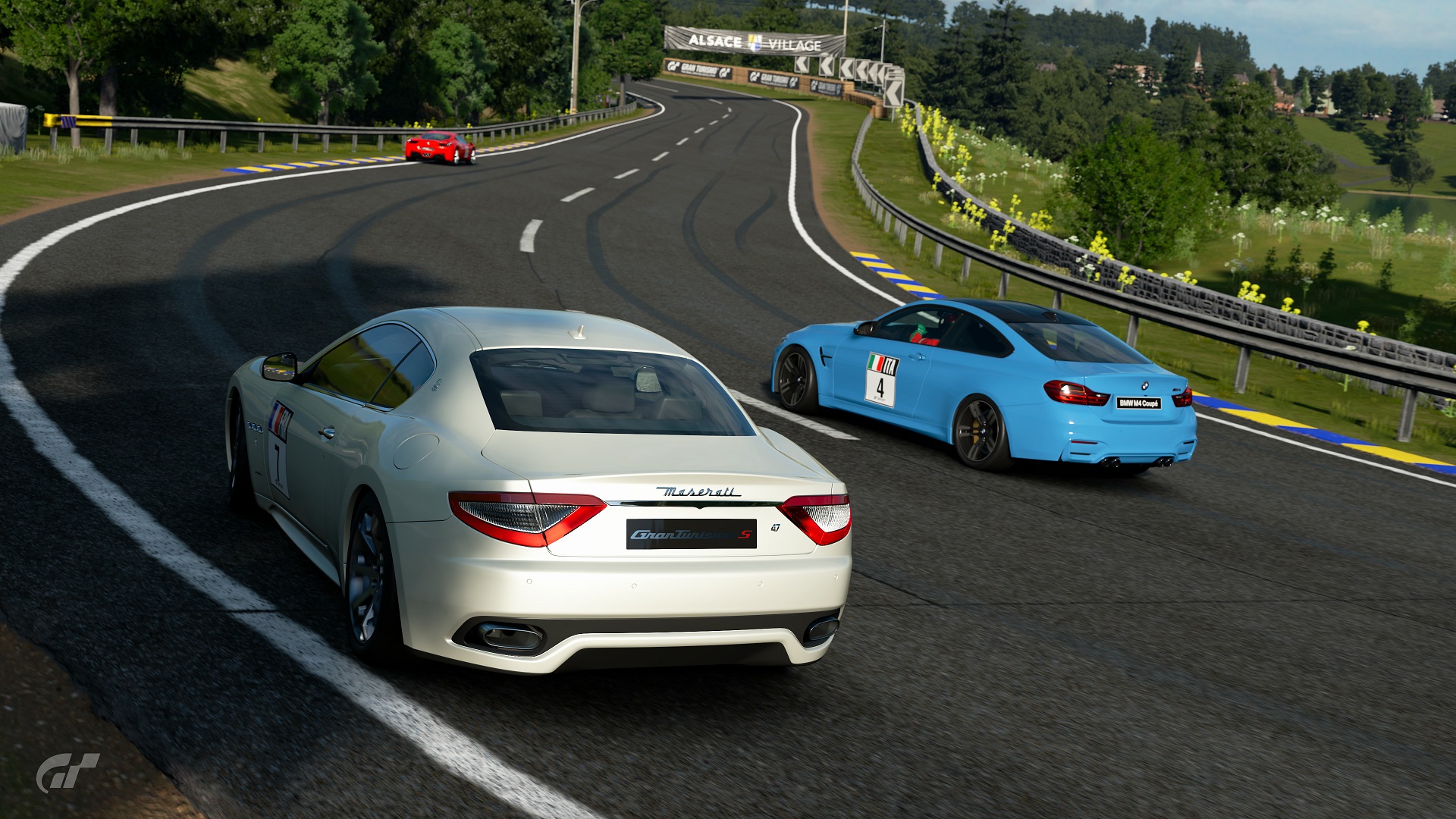 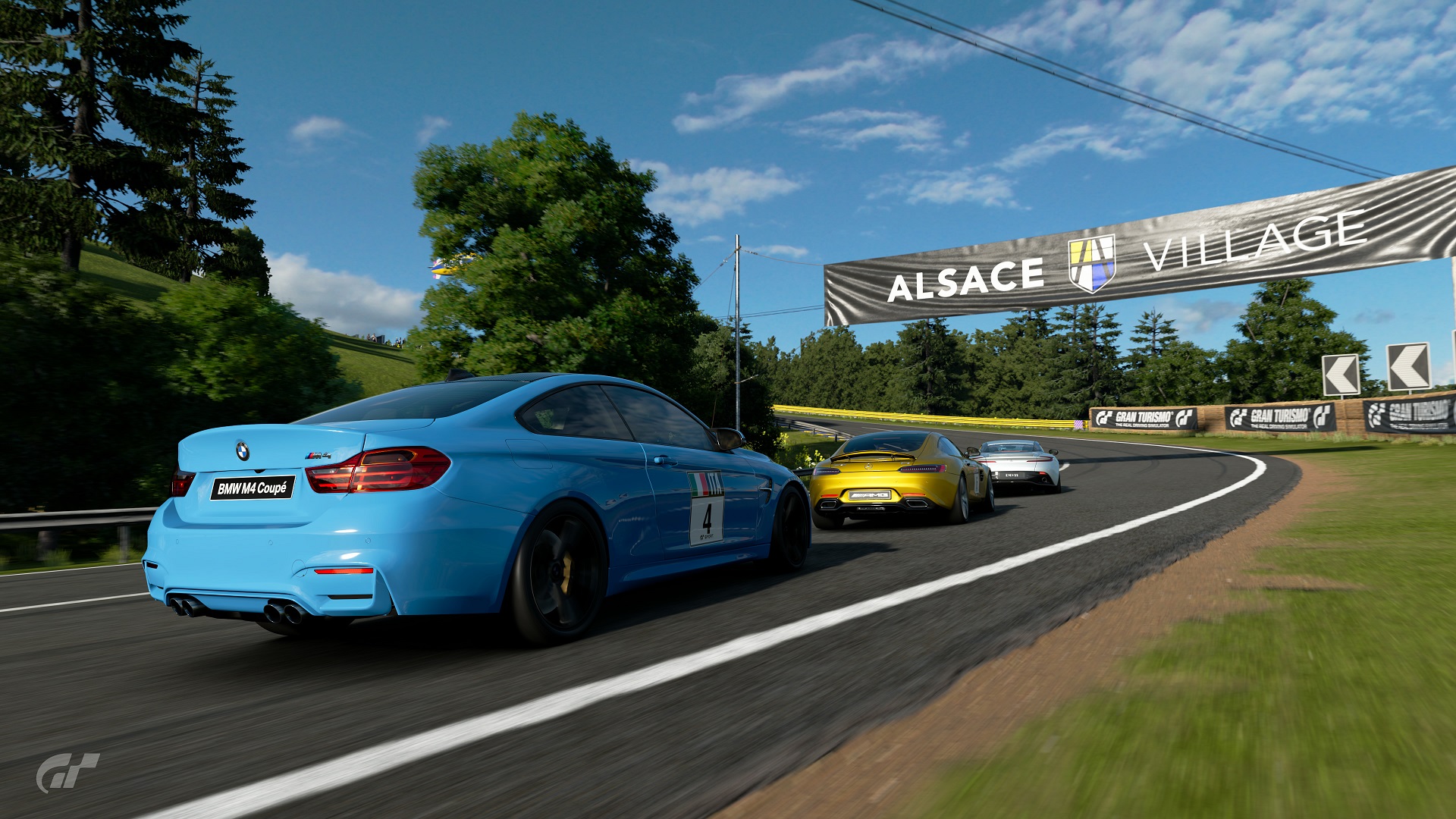 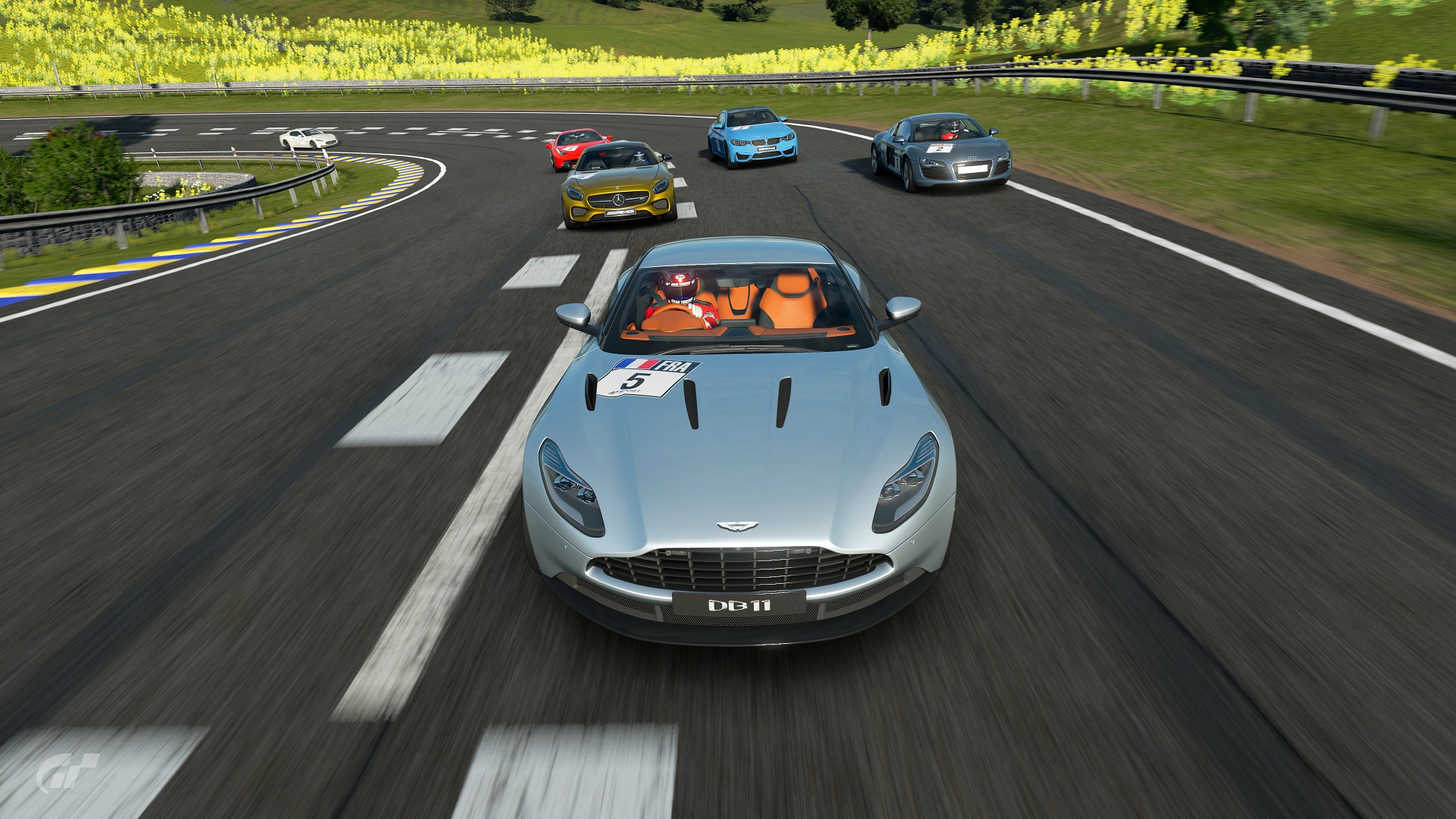 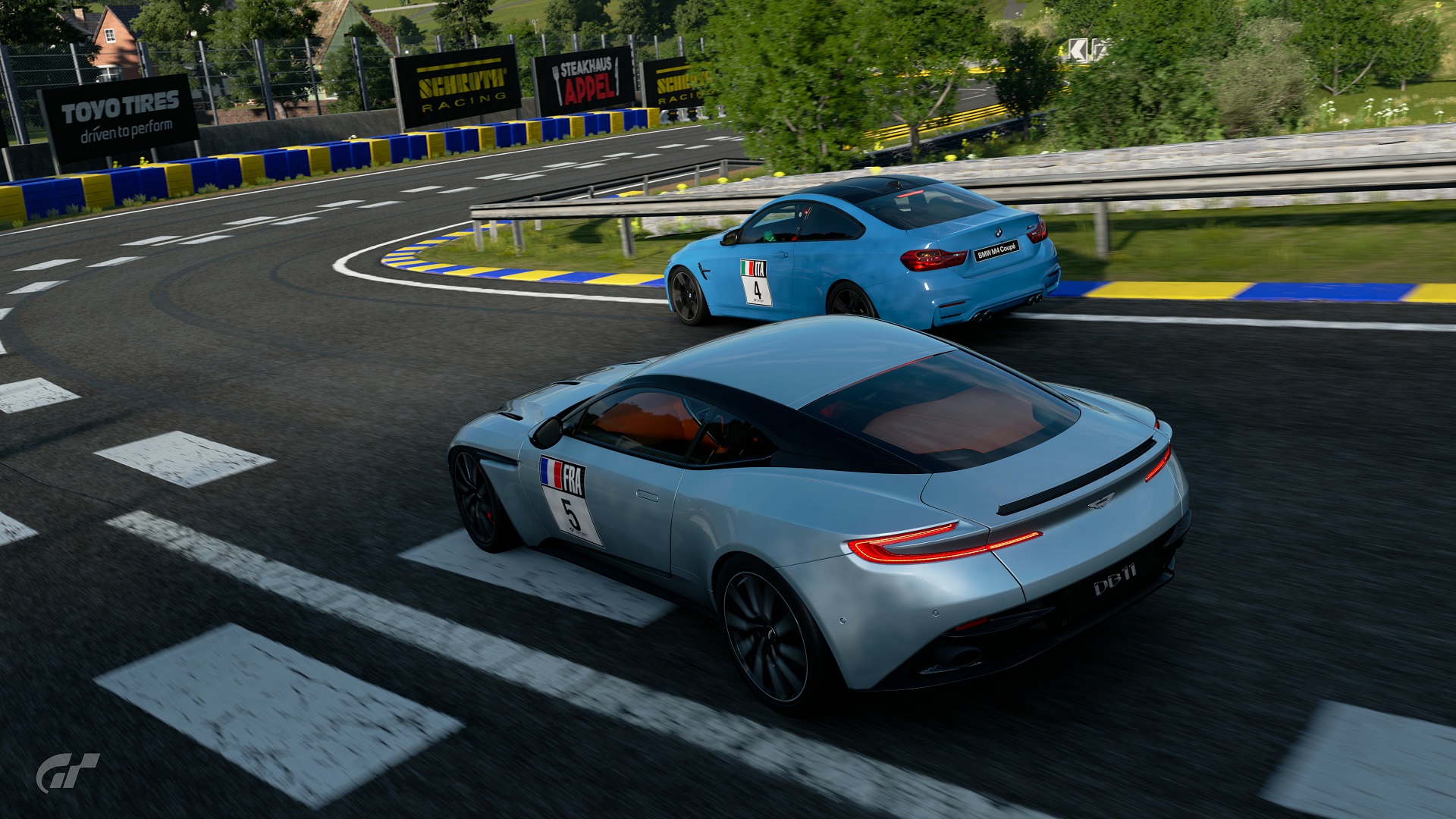 Despite Mangano (Giorgio_57)'s pursuit on the final lap, Hizal (TRL_LIGHTNING) never looked like relinquishing his lead, and won in style in the end - a sign of things to come, perhaps? 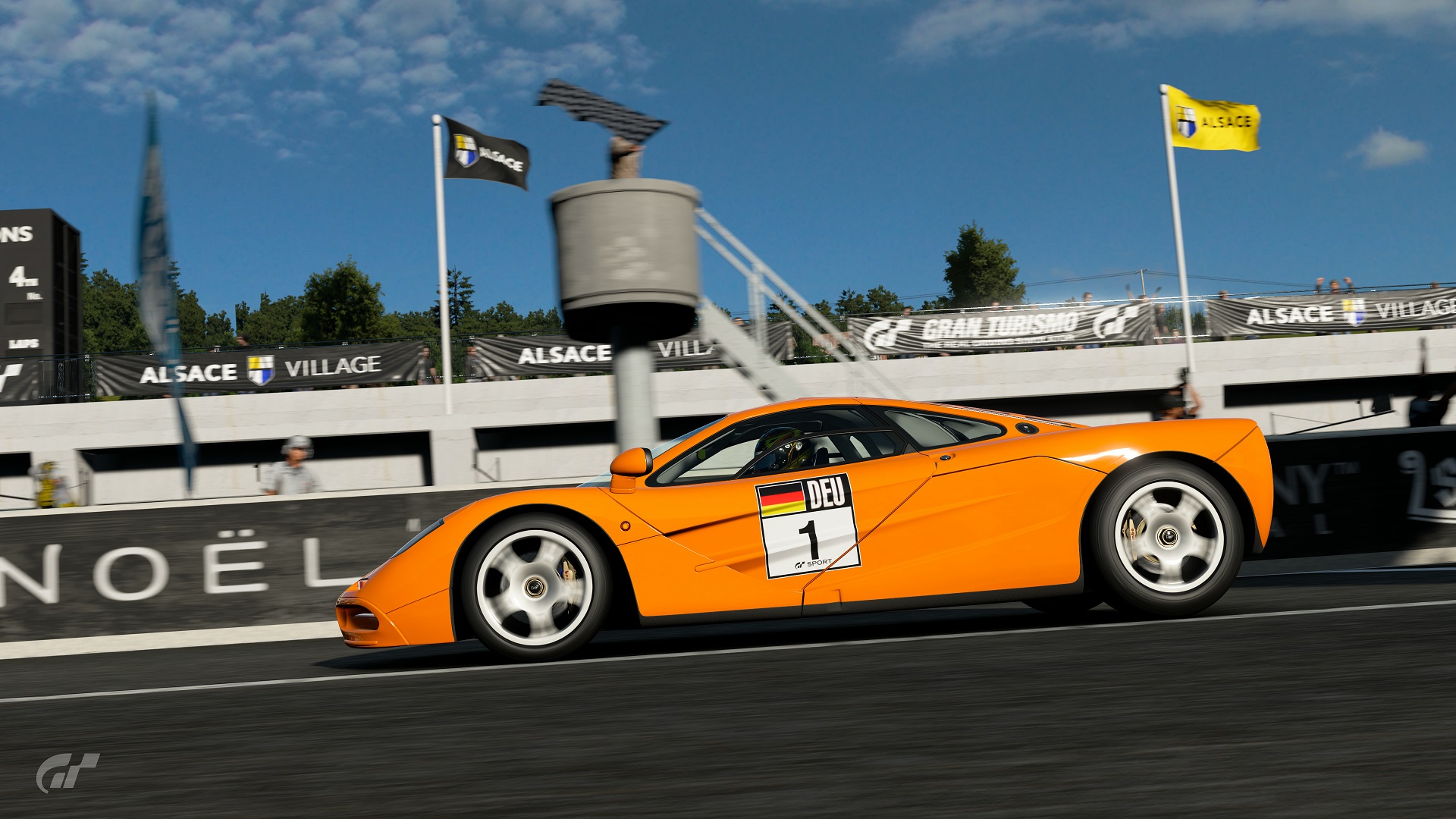 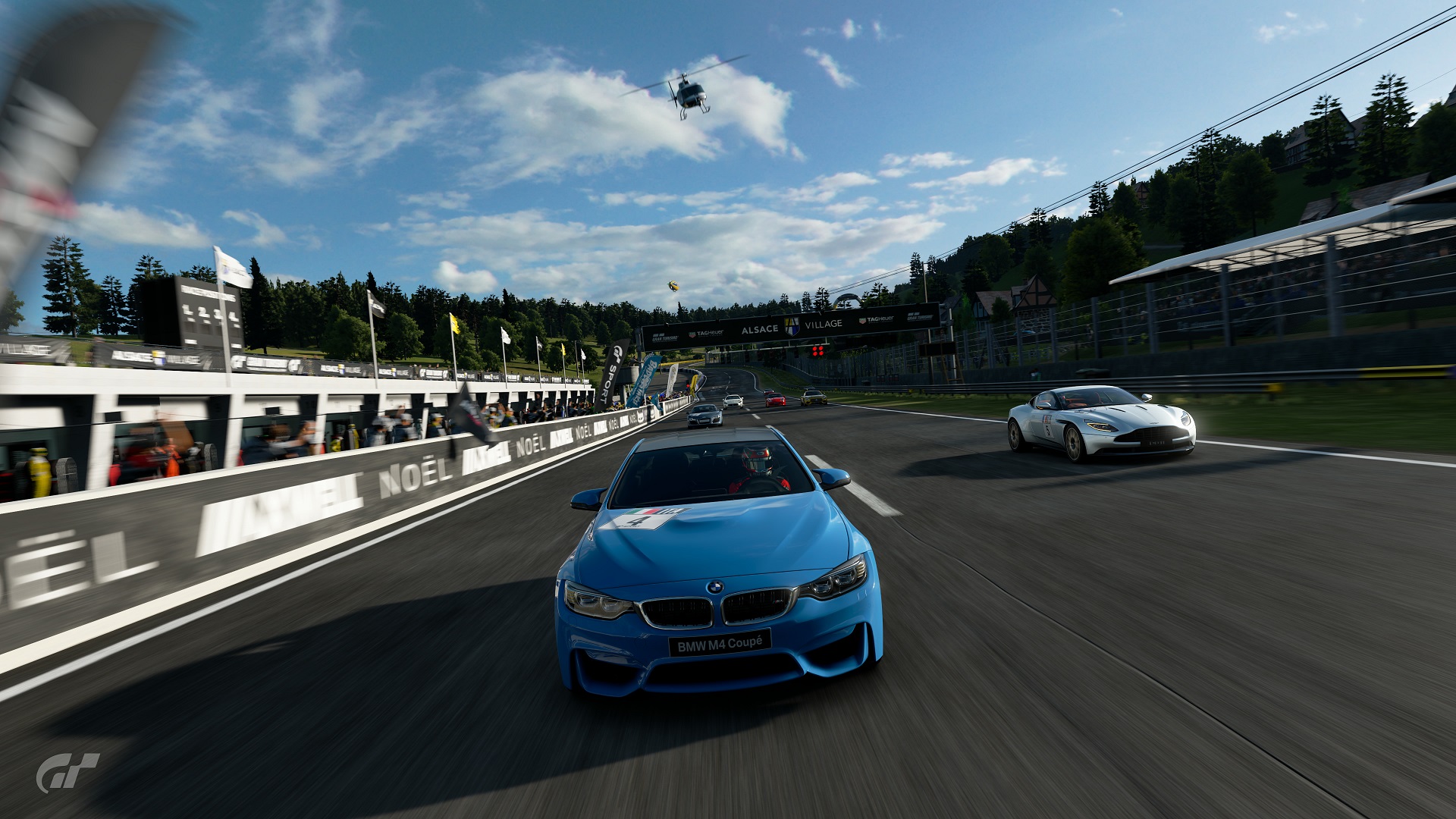 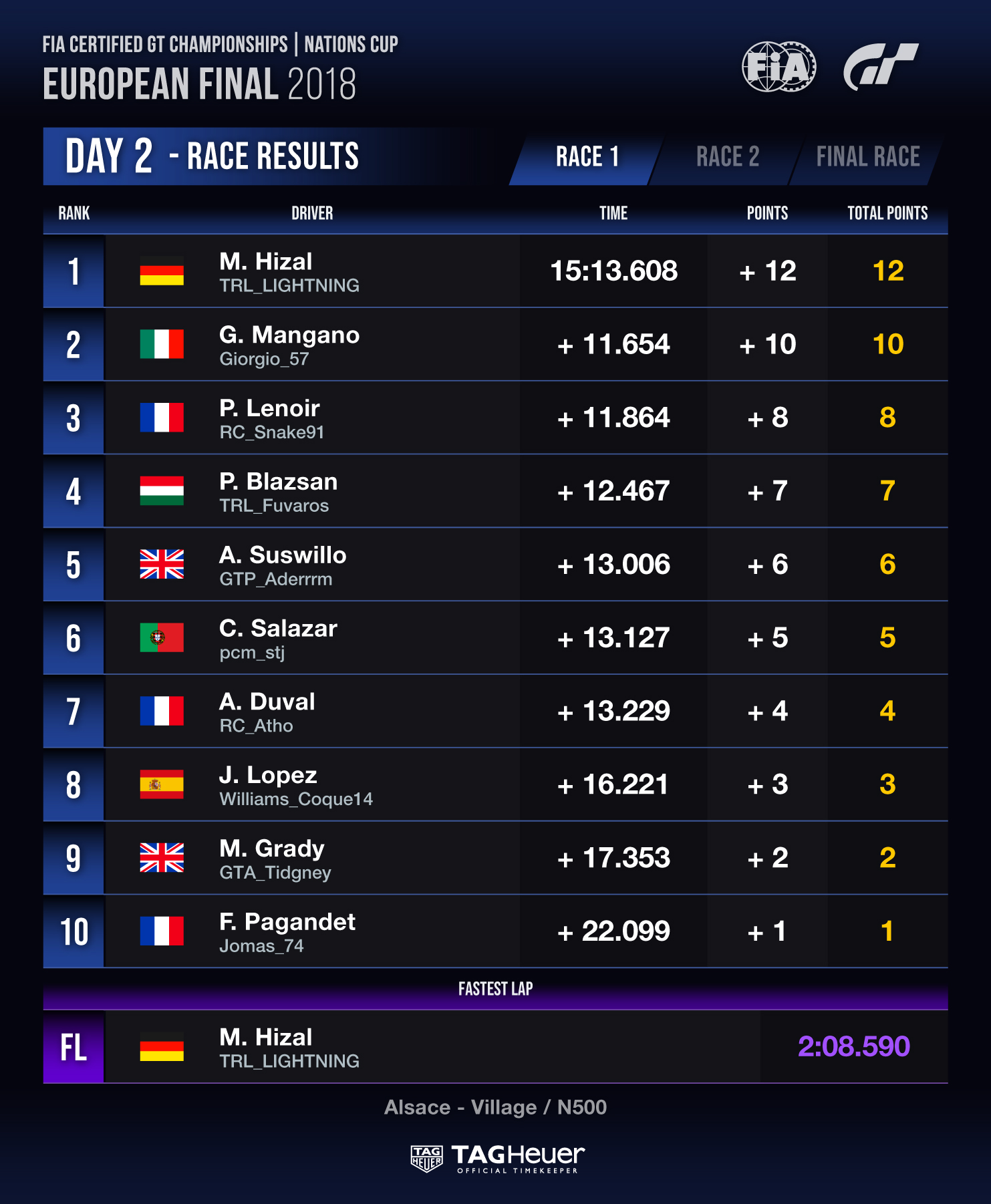