On 19-20 May at the Copper Box Arena, situated inside the Queen Elizabeth Olympic Park in London, UK, the "Gran Turismo Sport Unveiling Event" was hosted to give the fans a chance to experience the new Gran Turismo Sport for the first time ever. 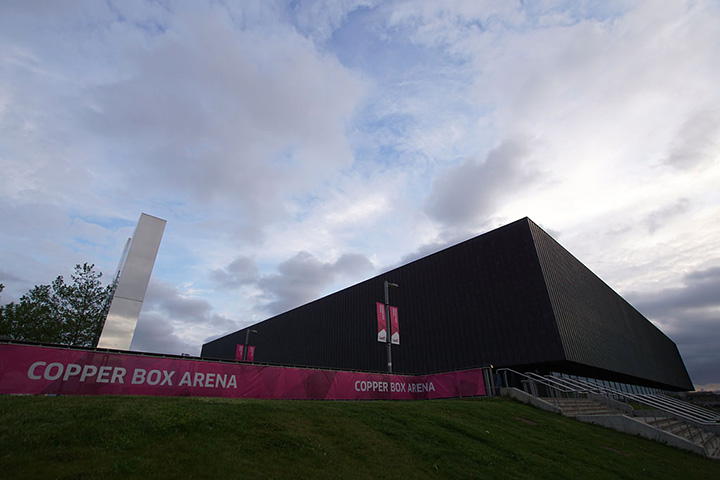 The day before the event, the cars to be on display are delivered to the venue, one after another. 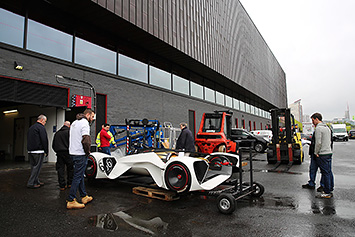 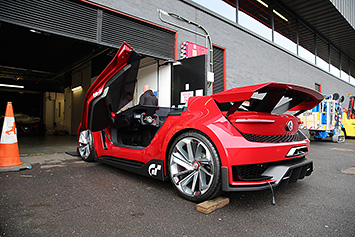 And on the day of the event itself, cars such as the Nissan 370Z from the GT Academy as well as cars competing in the 24 Hours of Nürburgring, were parked at the entrance of the Copper Box Arena, getting visitors into the racing mindset. 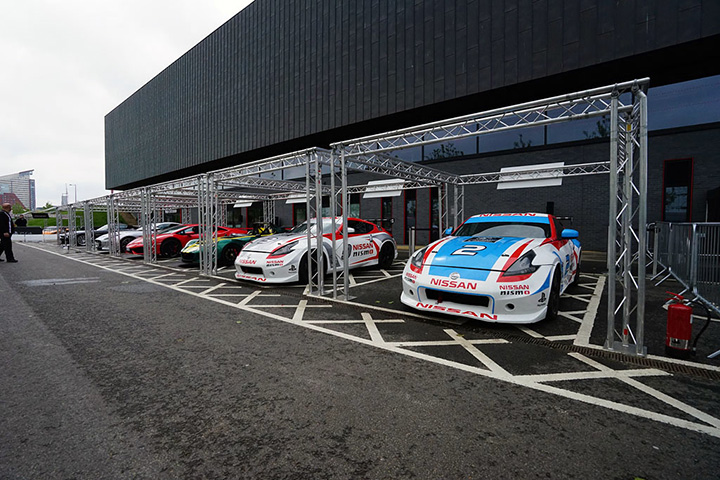 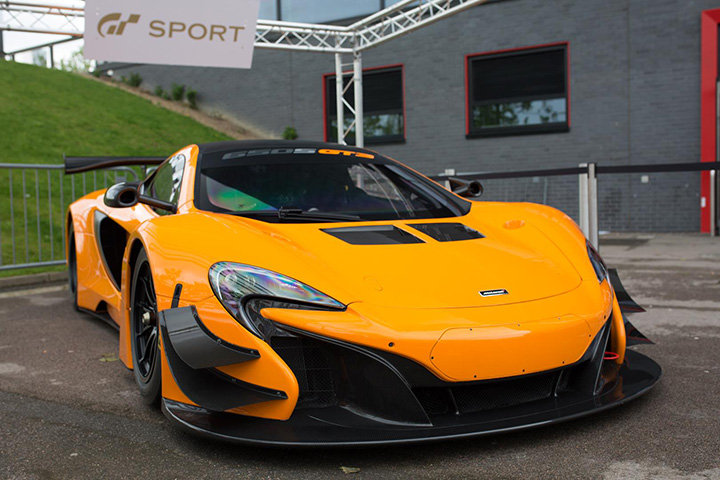 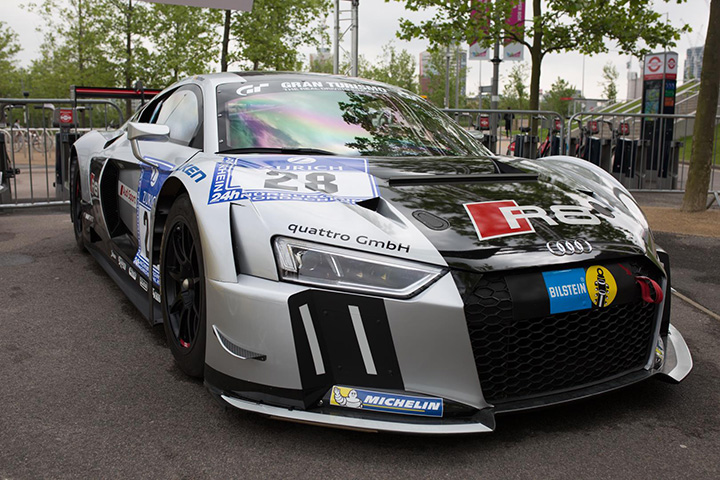 The tension was further raised inside, where the "Vision Gran Turismo" cars were on display, creating a scenery that looked like a motorshow from the future. 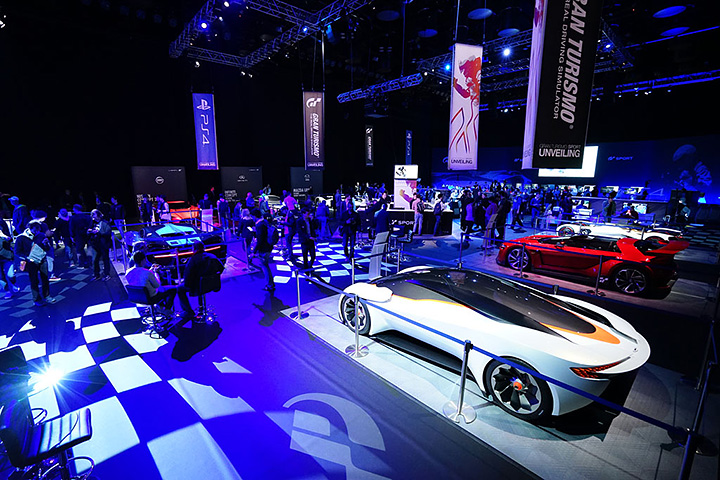 Here are some of the Vision Gran Turismo cars on exhibit at the venue. 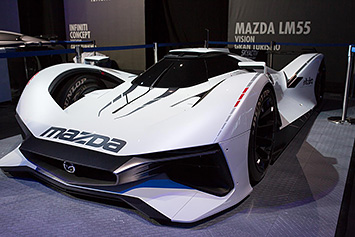 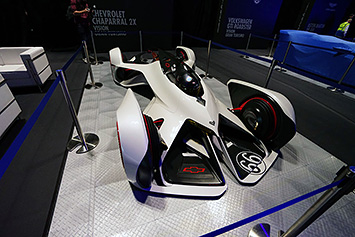 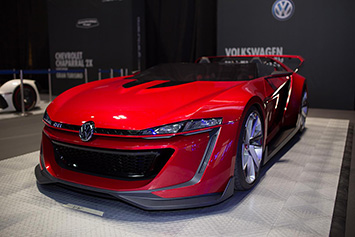 Lucas Ordóñez, the first GT Academy champion, was commentating on the race this day, but there were also the 2015 GT Academy winners present, here in front of the Nissan Concept 2020 Vision Gran Turismo. 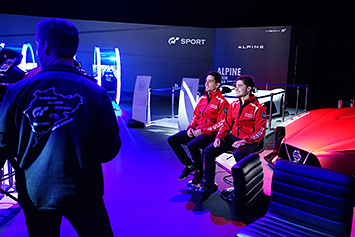 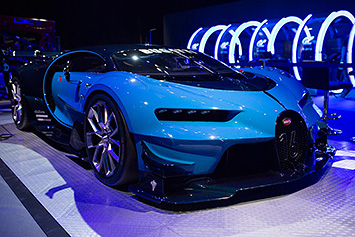 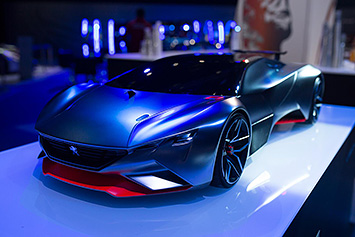 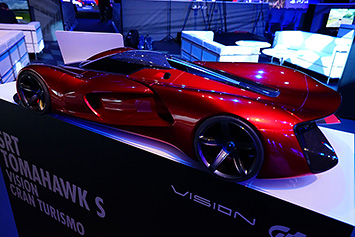 At 15:00 on the 19th the event started with not only visitors from the public but also with people from automobile manufacturers, the FIA (Fédération Internationale de l'Automobile), journalists and many celebrities present. From 15:30, the Gran Turismo series Producer Kazunori Yamauchi stood on stage to give a presentation of the new Gran Turismo. He said that he intended to "change the boundaries of racing games today", and introduced the new world of Gran Turismo Sport and its many innovations. 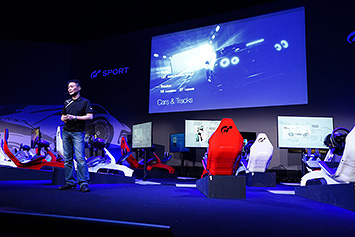 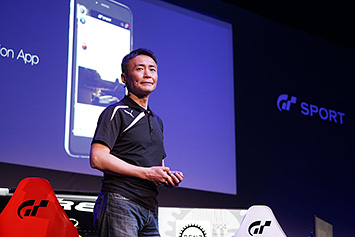 This is a short movie introducing some of the game experiences in the new Gran Turismo Sport. 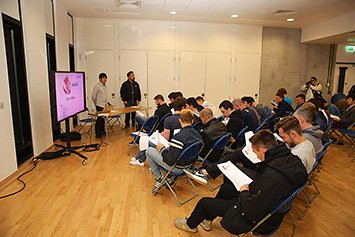 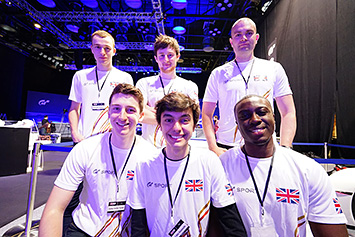 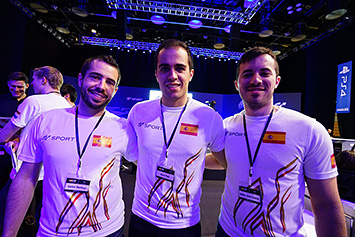 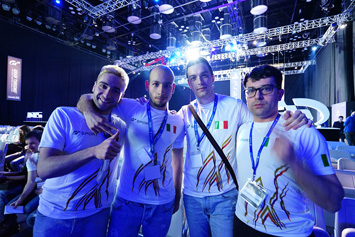 The race was held in 2 categories, in the format of the "Nations Cup" where victory was fought for by the drivers representing their country of origin, and a "Manufacturer Series" where teams fight for the win for the manufacturer of their racing car. All the participants showed great skills in the races, but the Japanese participants really shined through. 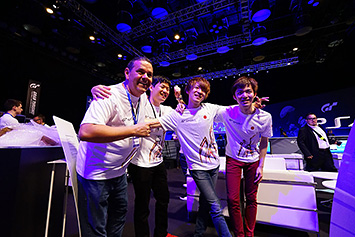 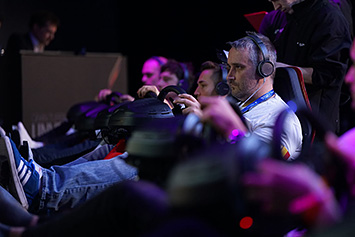 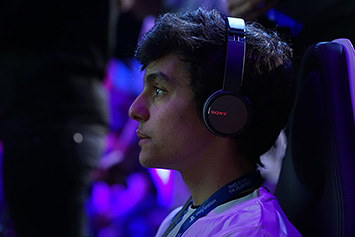 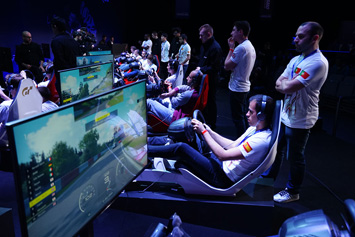 They dominated the top ranks of qualifying from the Nations Cup and Takuya Takahashi, the former Japanese representative of GT Academy, took the victory. In the Manufacturer Fan Cup raced with two-man teams, Yusuke Tomibayashi from Japan, with Carlos Martínez from Spain, drove the Renault Sport R.S.01 GT3 to victory. The races fought for countries and manufacturers were easy for the spectators to get into, bringing lots of thrill and excitement to the crowds during the race. 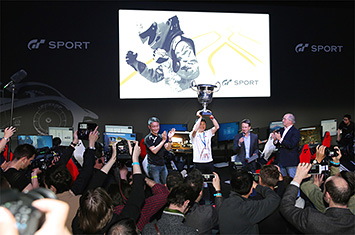 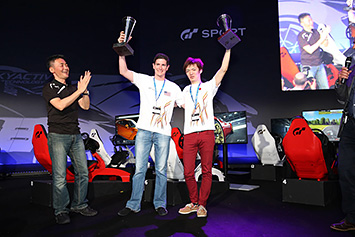 You can watch the scenes from the "FIA Gran Turismo Championship" Pre-Season Test from below.

The excitement continued on the 20th. On this day, people from the public were invited to participate in exhibition matches, and the original programme quickly developed into more than just the 7 planned exhibition races. Combined with exciting commentary, the Arena was in an uproar. And seeing the Japanese guys jump into the 7th race in an extremely close and heated battle, the US and British teams both voiced their wish to have one more rematch! The quickly organised extra race really showed what the Nations Cup is all about, with everyone present feeling a bond of friendship going beyond their countries in the end. 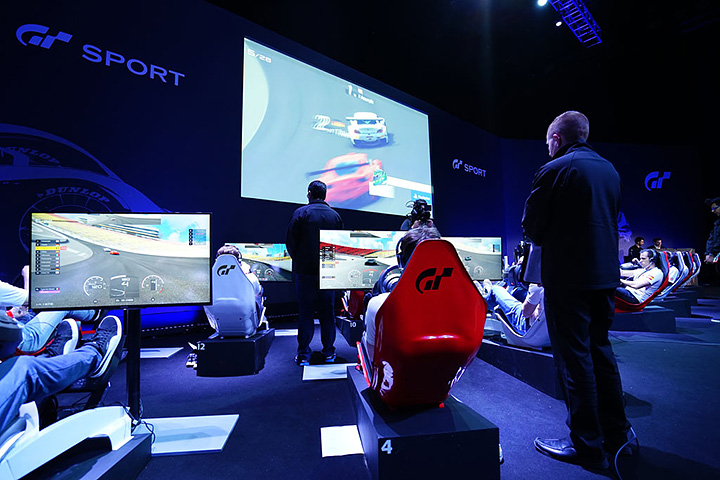 On the show floor, there were long queues of visitors lining up at the racing pods to get an early experience of the new world of Gran Turismo. Meanwhile outside, visitors could experience the thrill of a race car by getting a passenger ride in their favourite vehicle. Getting an opportunity to really feel the allure of cars in both the real and virtual worlds brought many smiles on the visitor's faces. 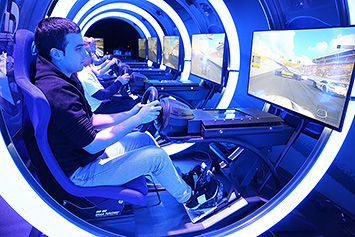 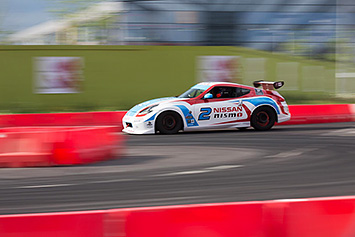 The countdown to the release of Gran Turismo Sport begins from this event. Stay tuned for the maiden voyage of the new Gran Turismo.