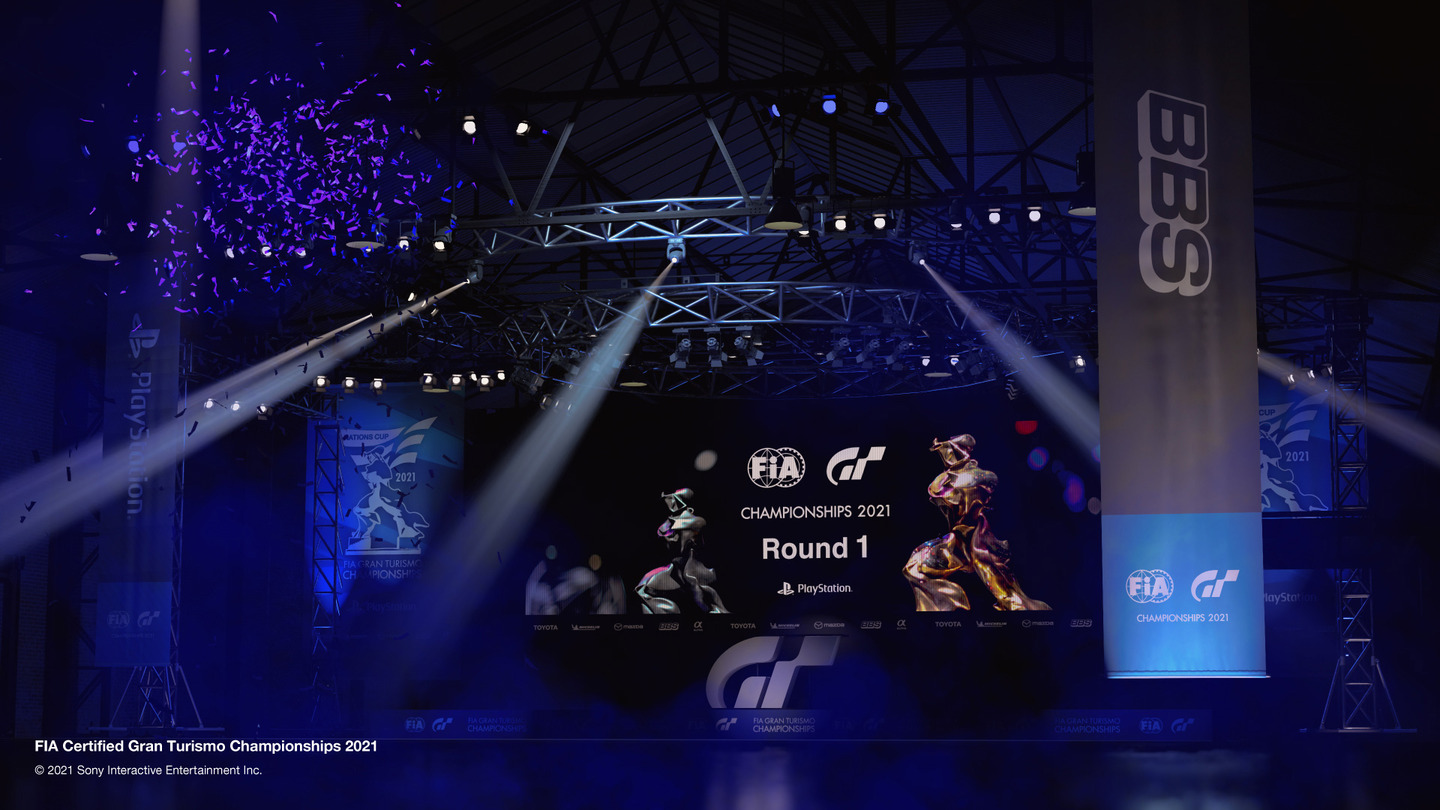 On 3 June, ‘BBS Japan’ announced their participation in the 'FIA Gran Turismo Championships' 2021 Series as an Official Partner. BBS celebrated its 50th-anniversary last year as a brand name in the automotive wheel industry, and has committed to supporting the virtual world of racing through Gran Turismo in addition to its real-world racing activities.

The worldwide announcement is scheduled to be made during the 'World Series - Round 1' of the FIA GT Championships 2021 Series streamed live on the official 'Gran Turismo TV' YouTube channel and 'Gran Turismo LIVE.'

Please see below for the programme's schedule.

(Please note the start of the programme was changed from the previous 1:00pm BST.)

Tune in to find out who will come out on top in the first event of the Series! 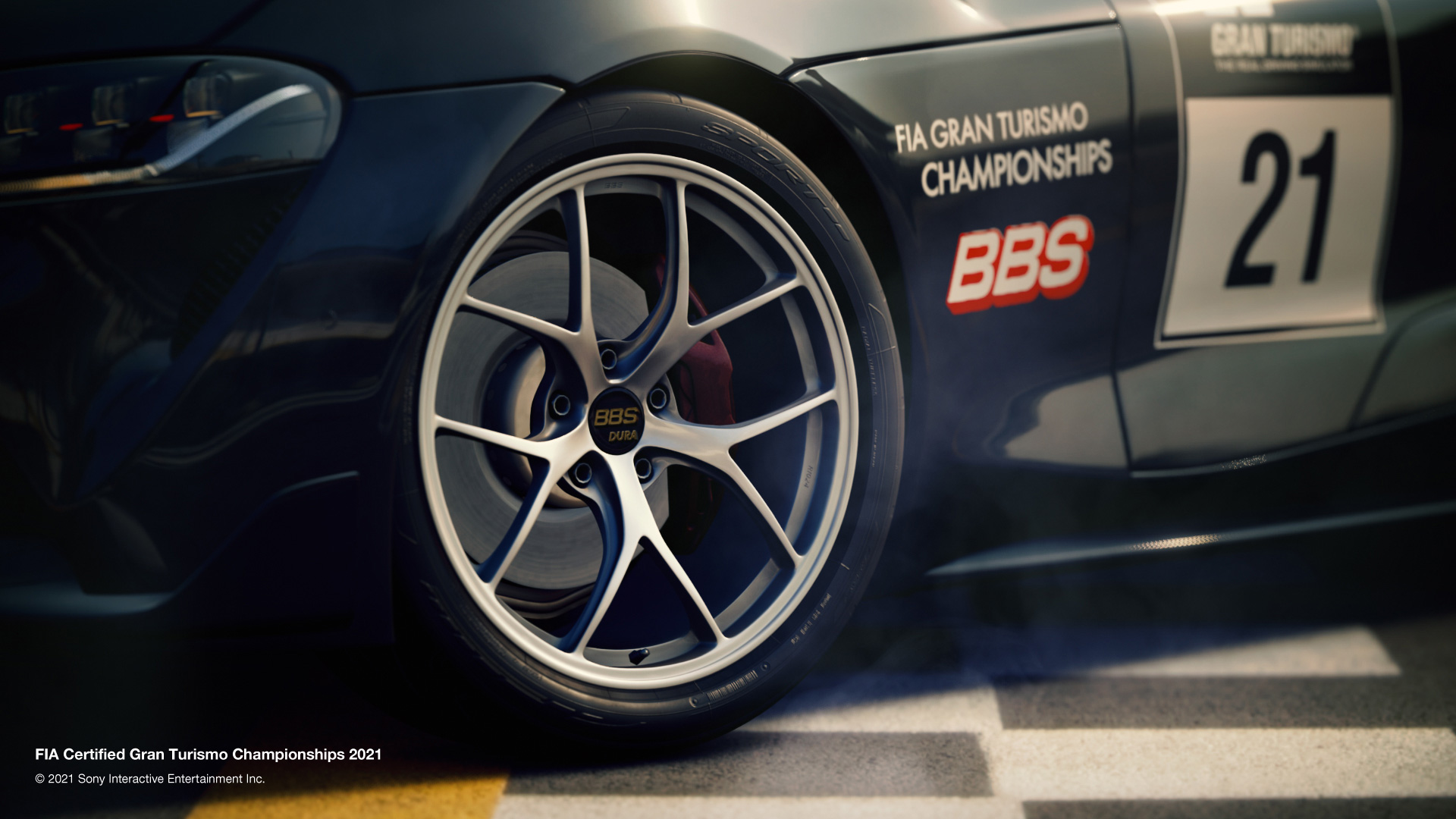 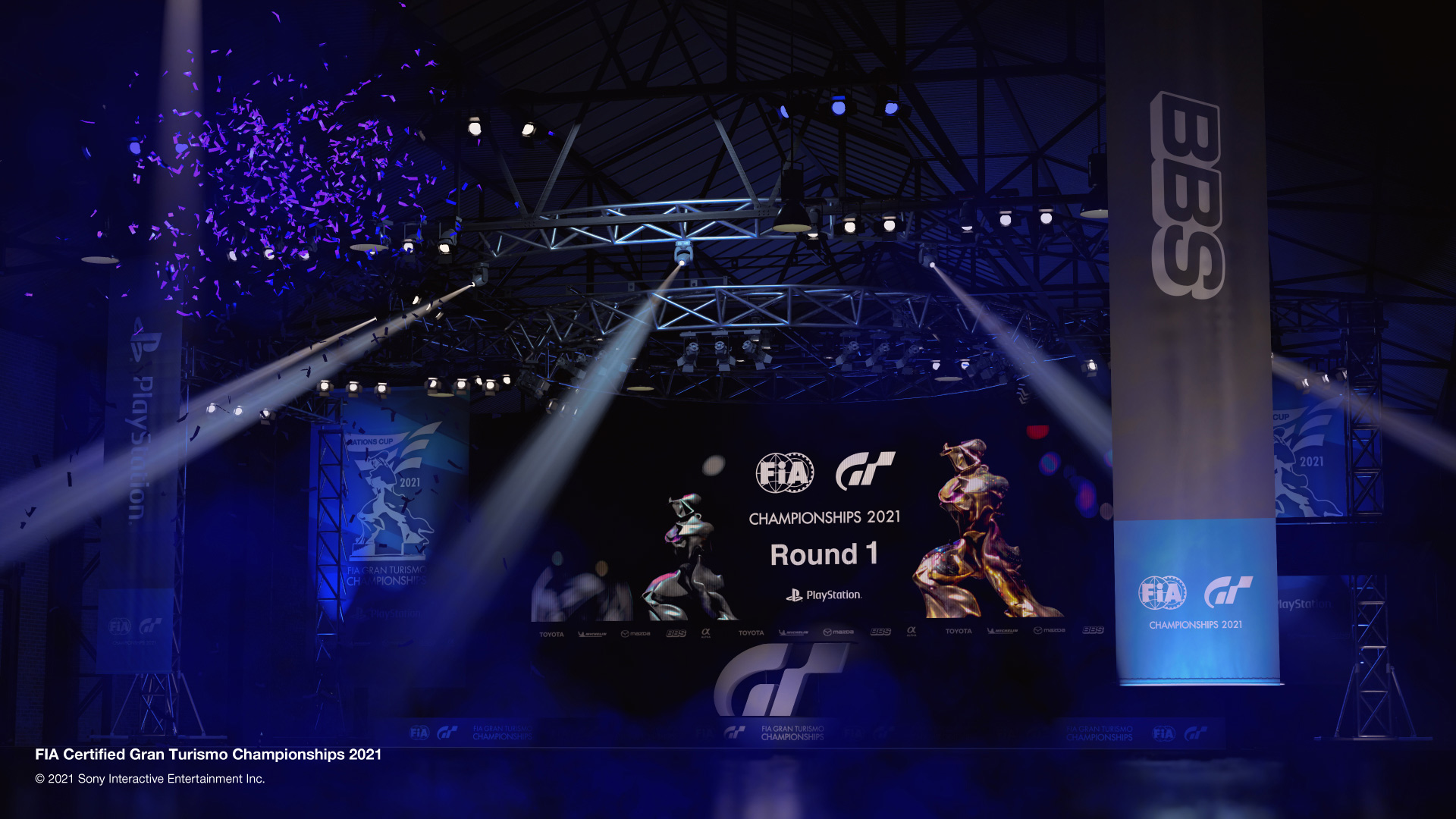 “BBS is a company that is rooted in motorsports. It all started with this single desire; to provide wheels that win races. By developing our technology through motorsports, many teams including those in Formula One have achieved success with BBS wheels.

BBS was founded in 1970 by two German engineers, Heinrich Baumgartner and Klaus Brand, in the little town of Schiltach located in the Black Forest of Germany. BBS is named after the initials of the two founders and the town: Baumgartner Brand Schiltach.

The first products developed by BBS were fibreglass auto body aero parts. At the time, the European Touring Car Championship (ETC) was becoming popular in Europe and their aero parts were being adopted for the racing cars in the championship. Thereafter in the process of becoming deeply involved in motorsports, BBS also began focusing on the development and manufacture of wheels for racing cars, and in 1972 began production of its three-piece racing wheels.

In 1985, a BBS forged one-piece wheel won the Technology Innovation Award at the SEMA-AIA show in the US, and in 1992 the company became the exclusive supplier of forged magnesium F-1™ racing wheels to Ferrari. In 2011, BBS started mass production of the world's first forged extra super duralumin wheels, and in 2015 succeeded in the mass production of magnesium wheels.