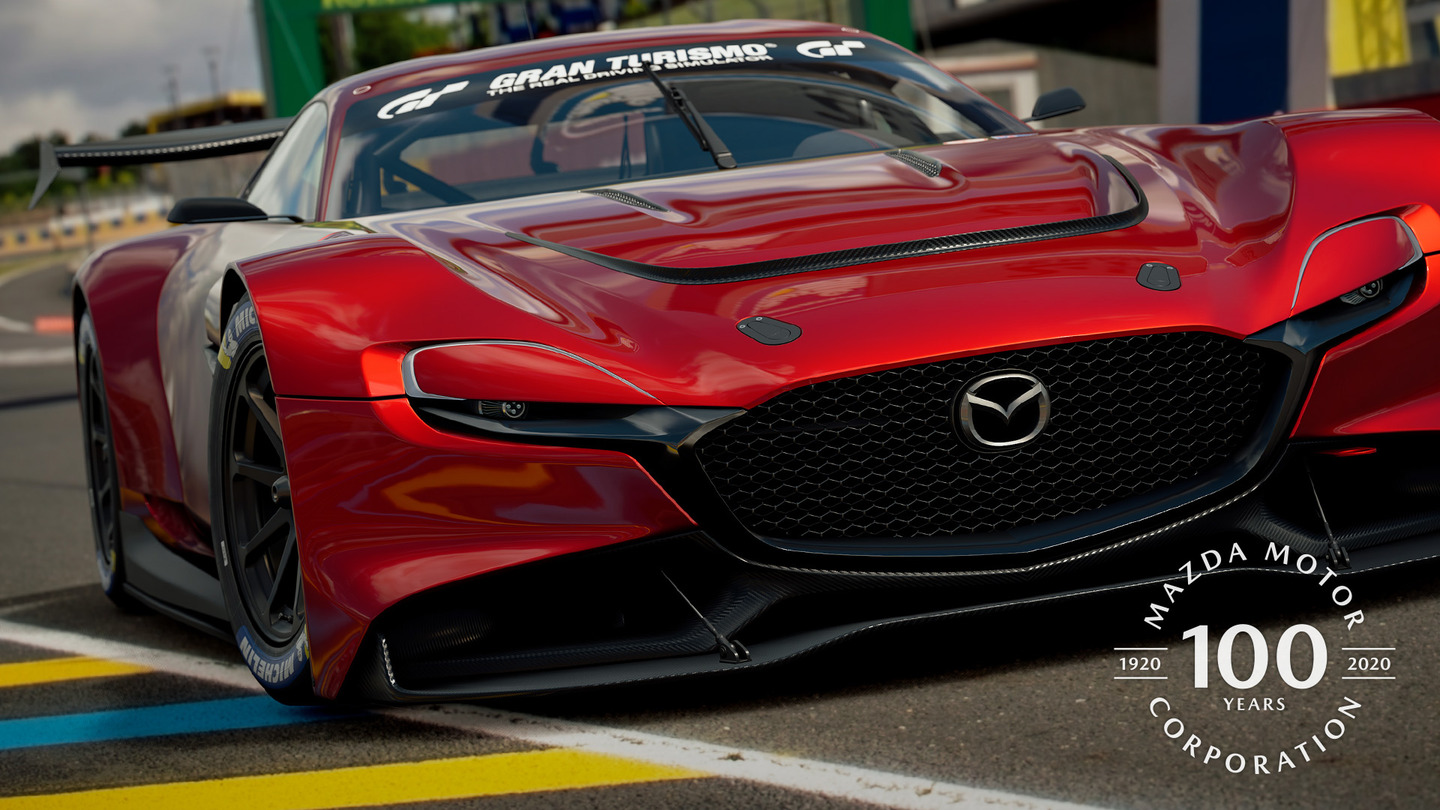 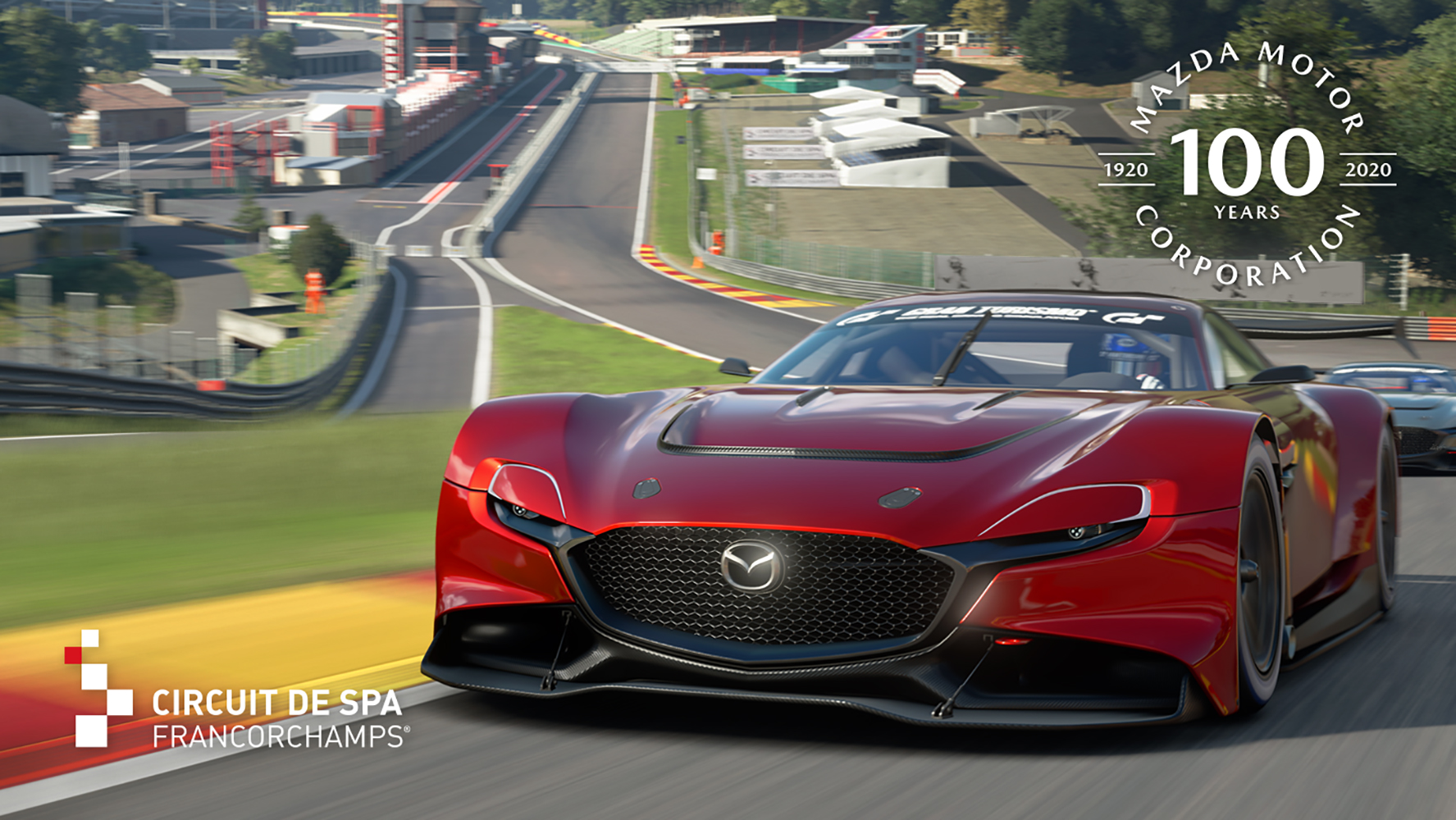 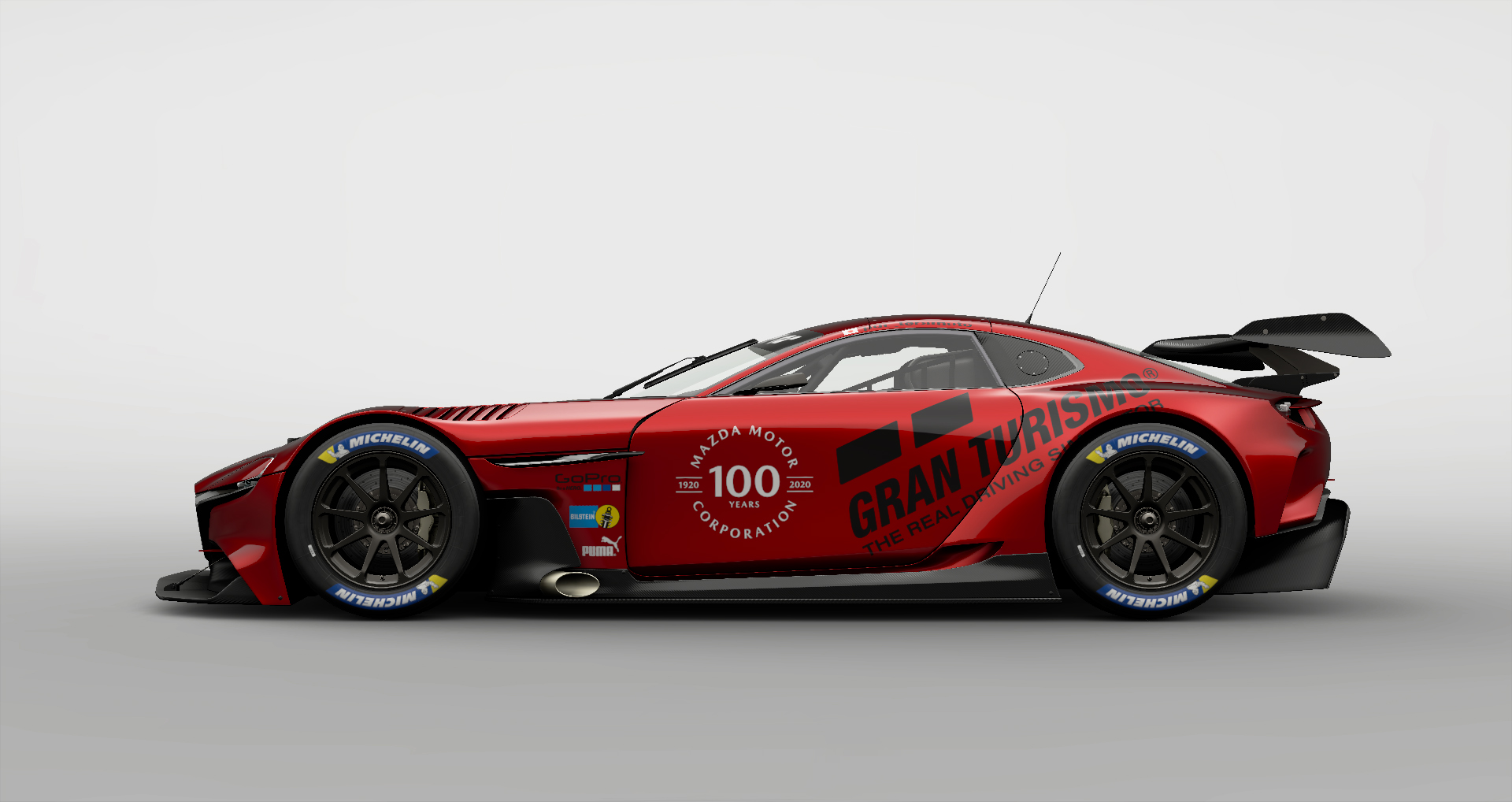 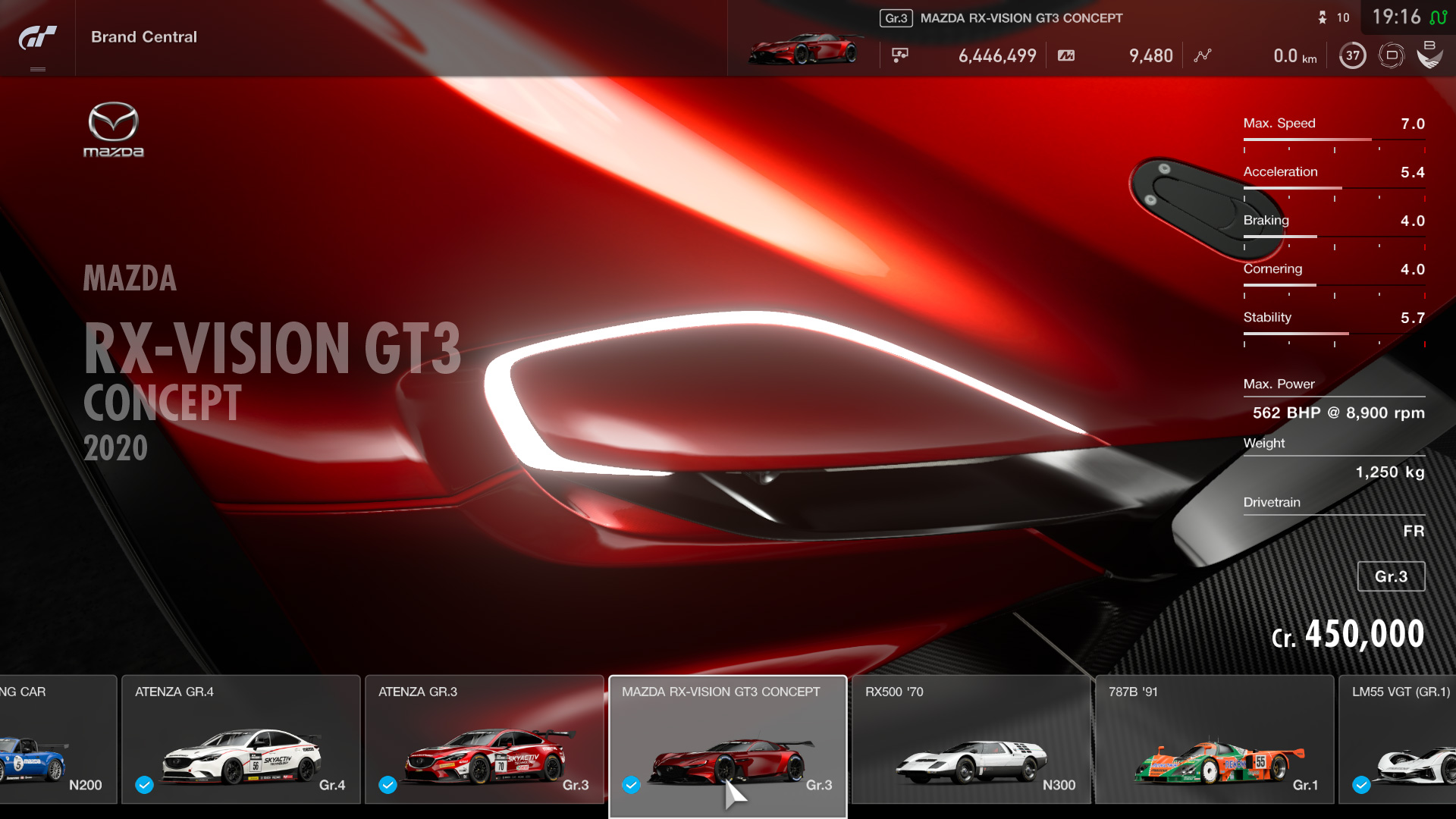 1. Acquire the MAZDA RX-VISION GT3 CONCEPT in one of the following ways: - Purchase from Brand Central in Gran Turismo Sport; - Purchase as a DLC on the PlayStation™Store; - Sign up as a Mazda driver in the Manufacturer Series in 'Sport' mode. 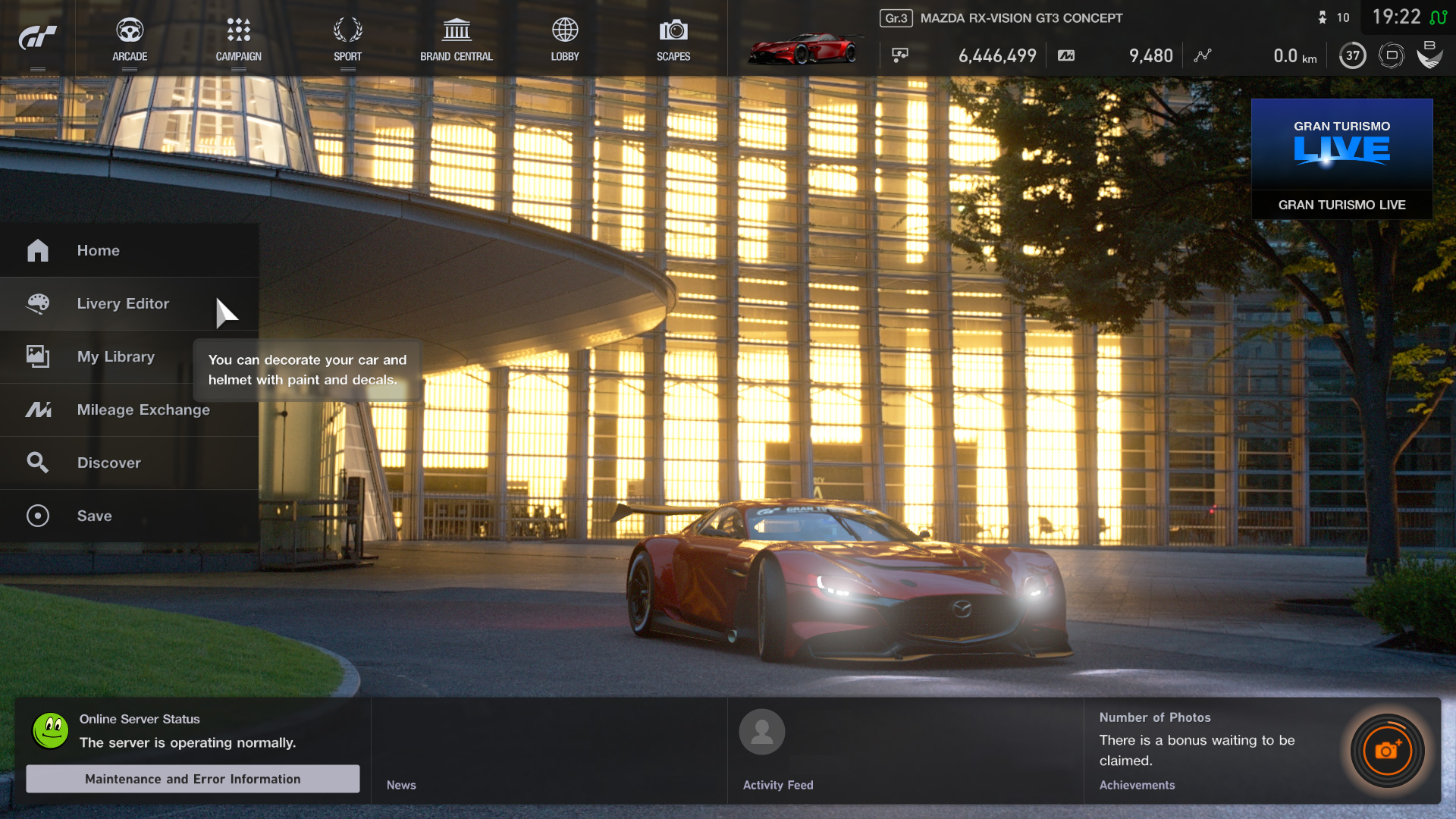 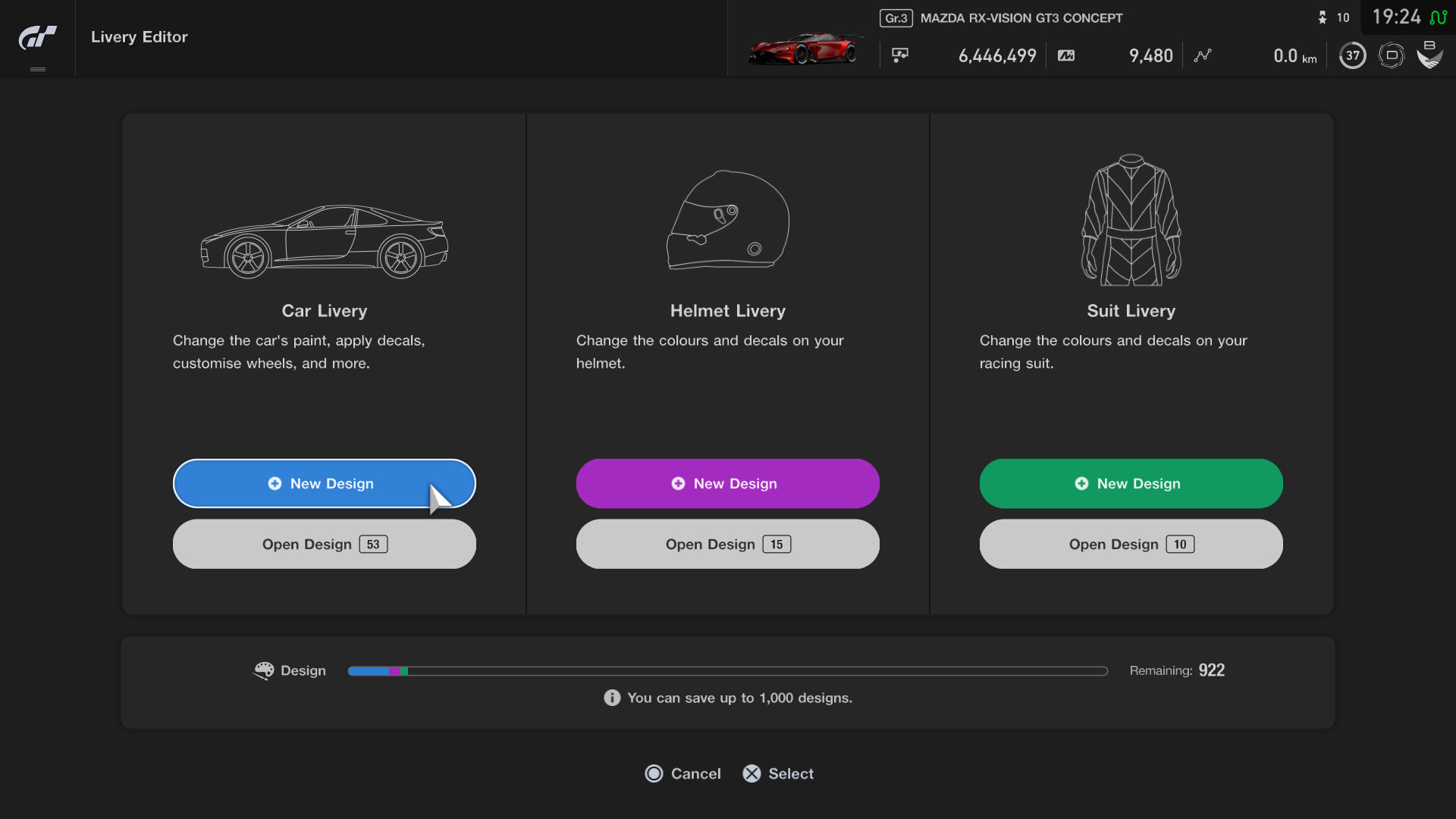 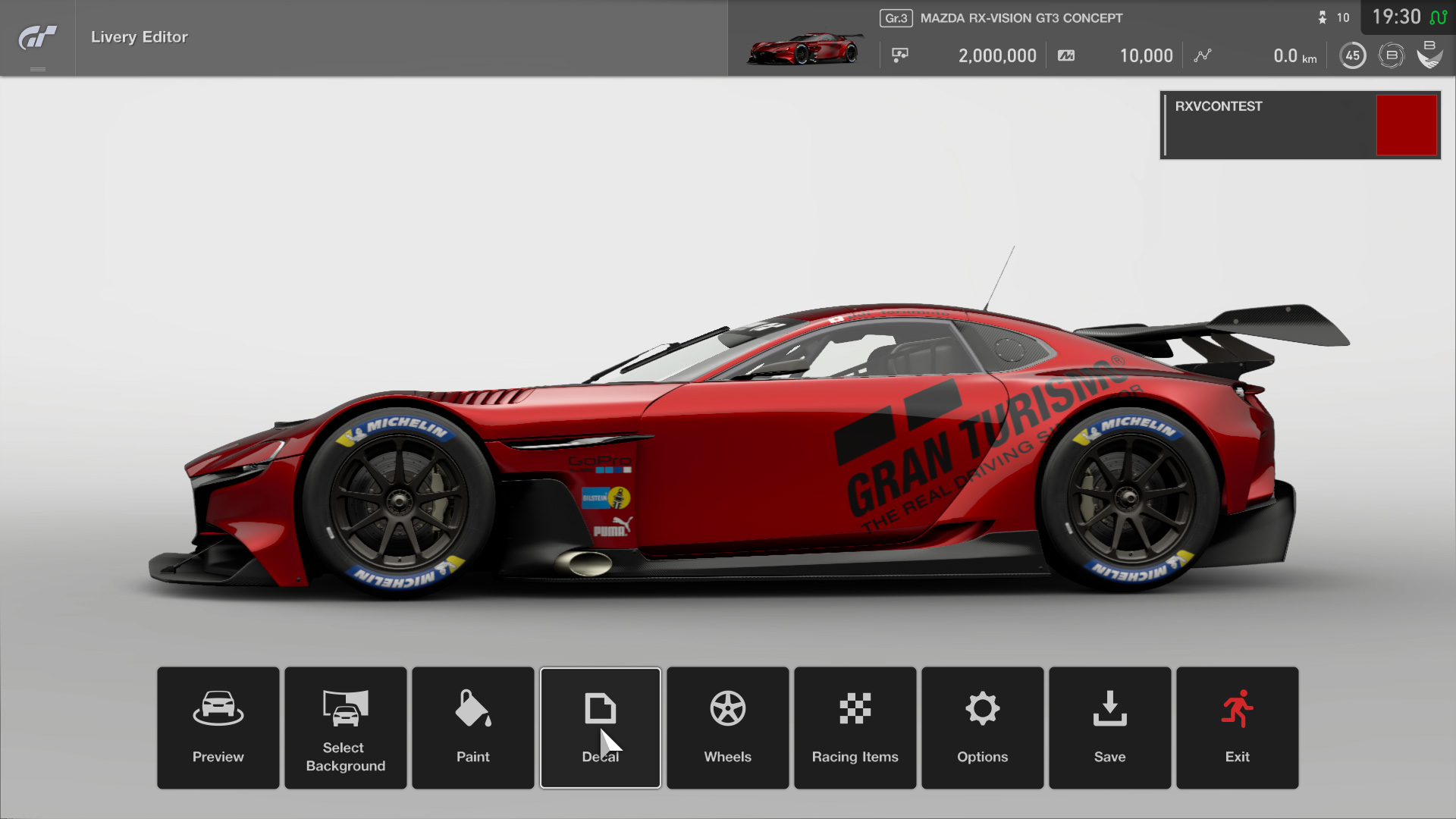 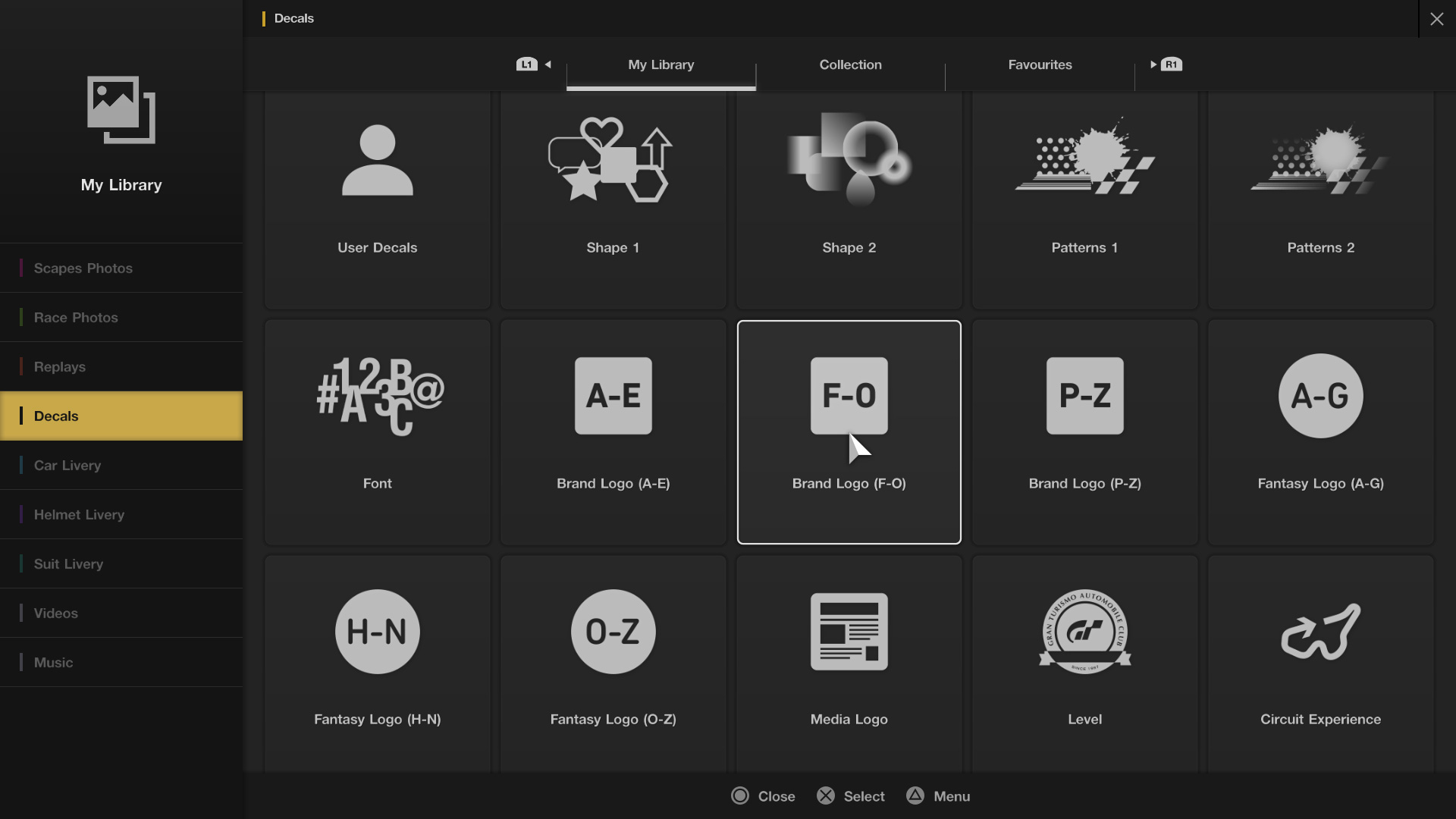 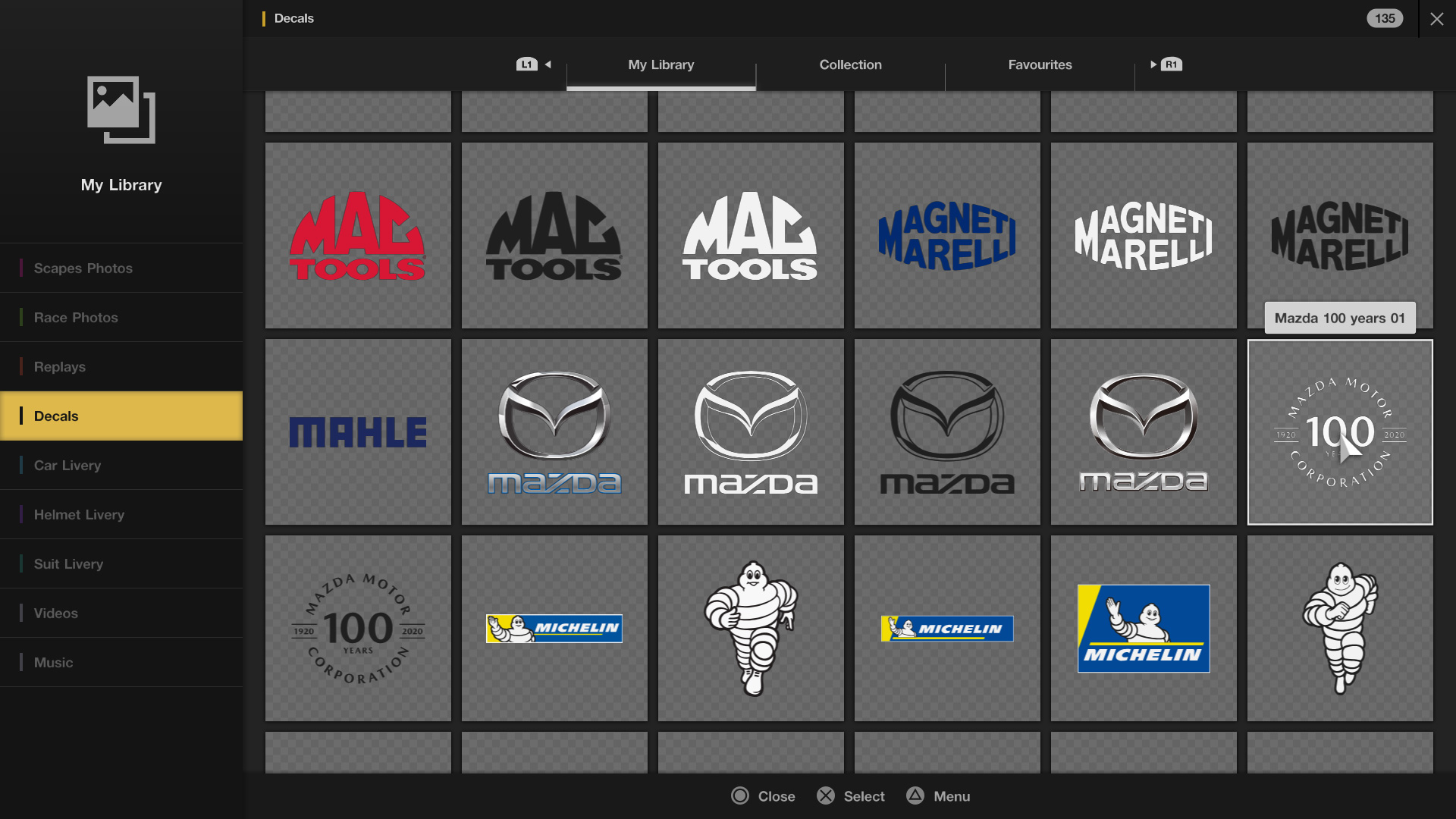 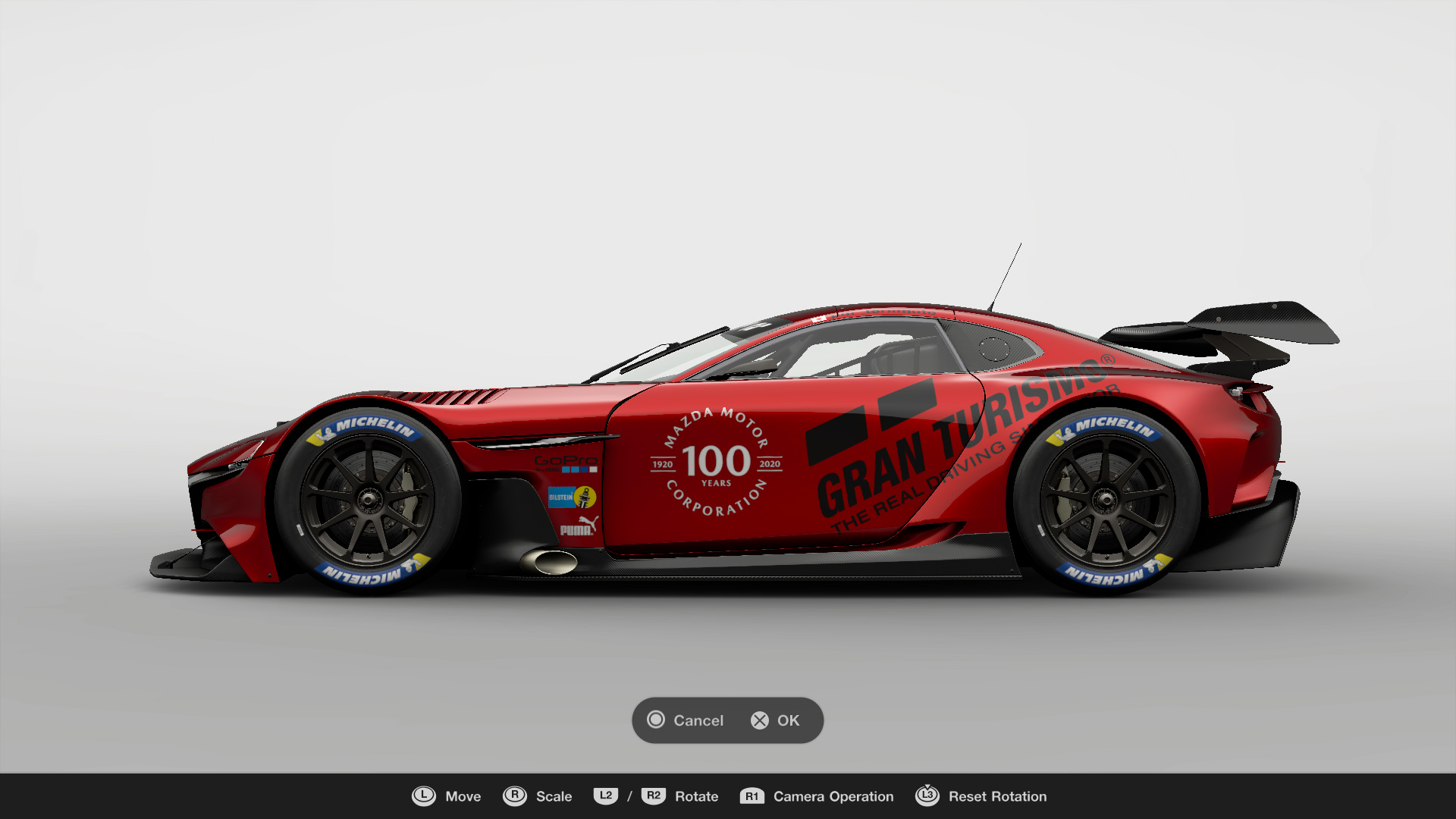 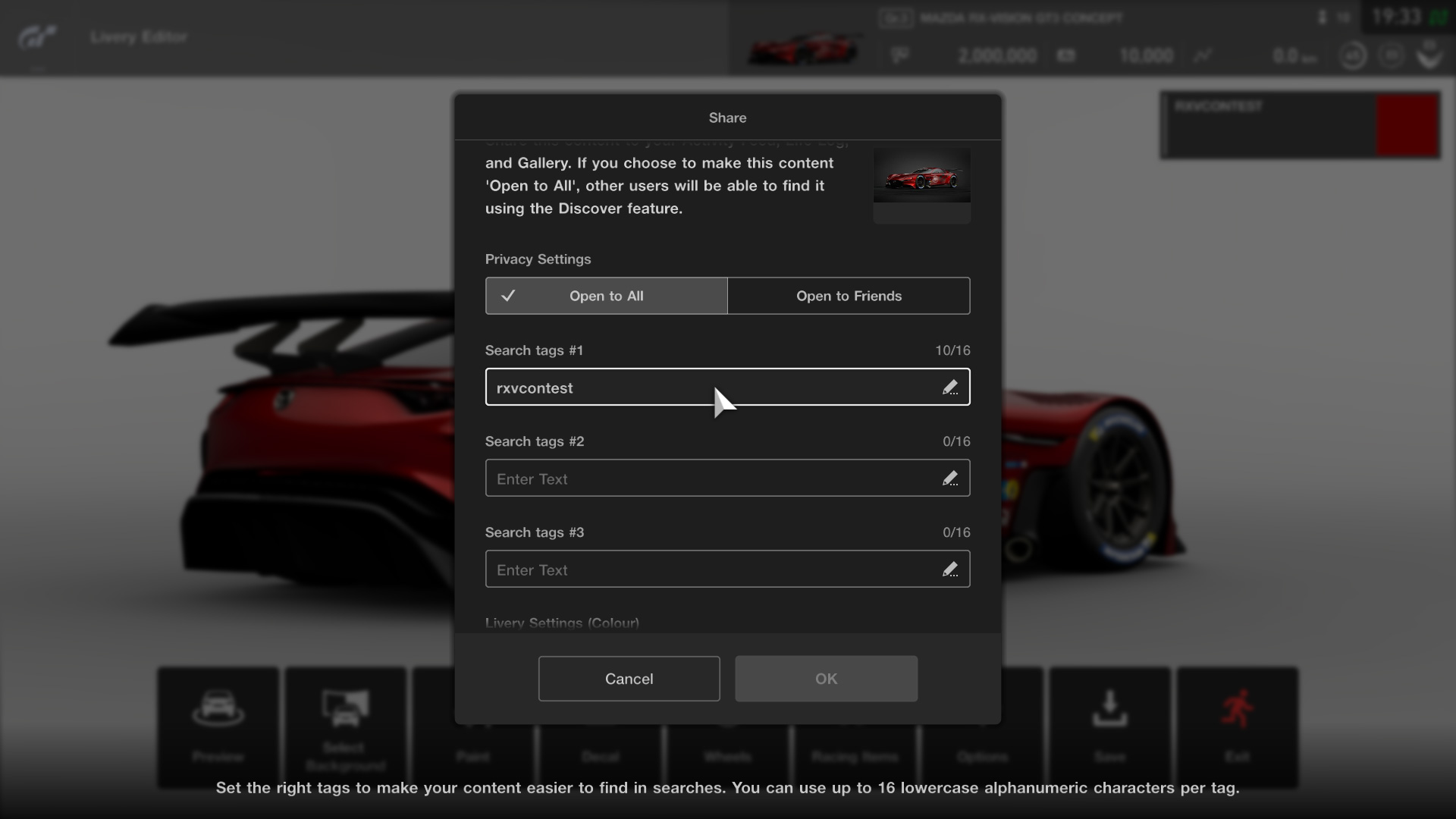 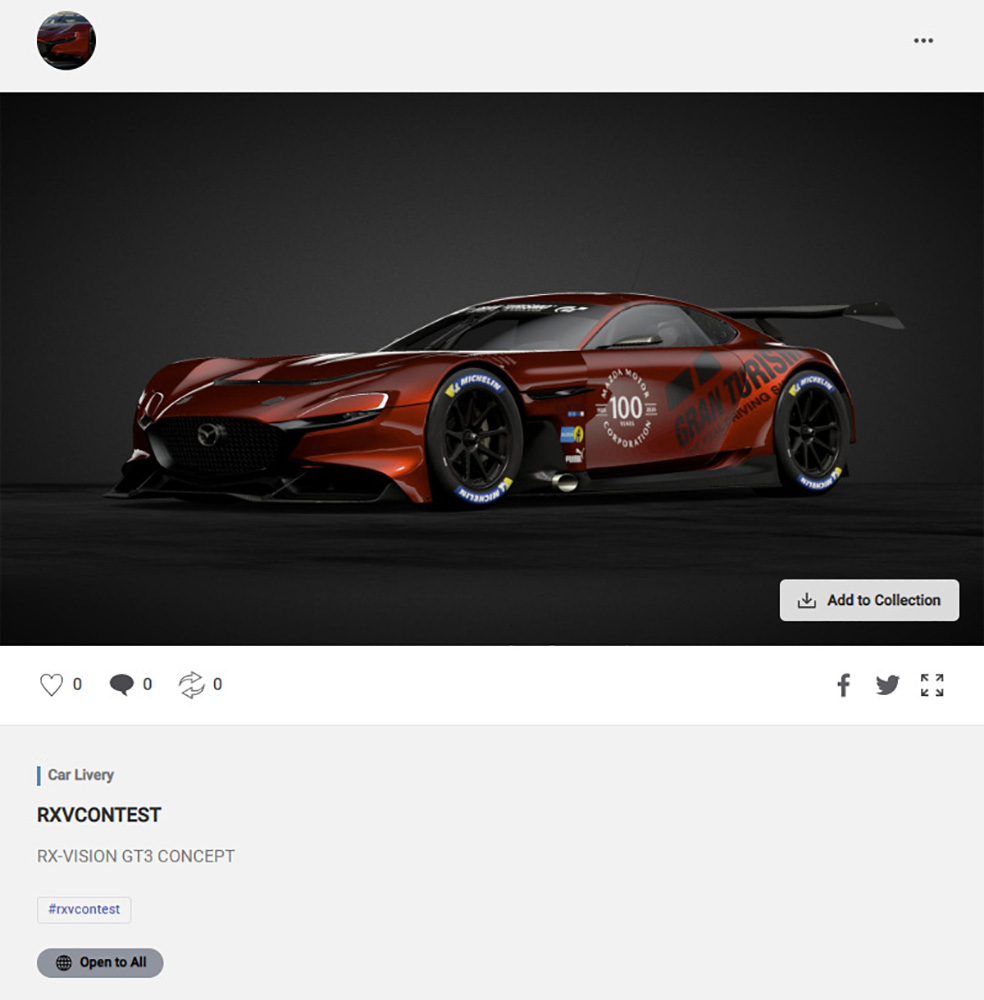 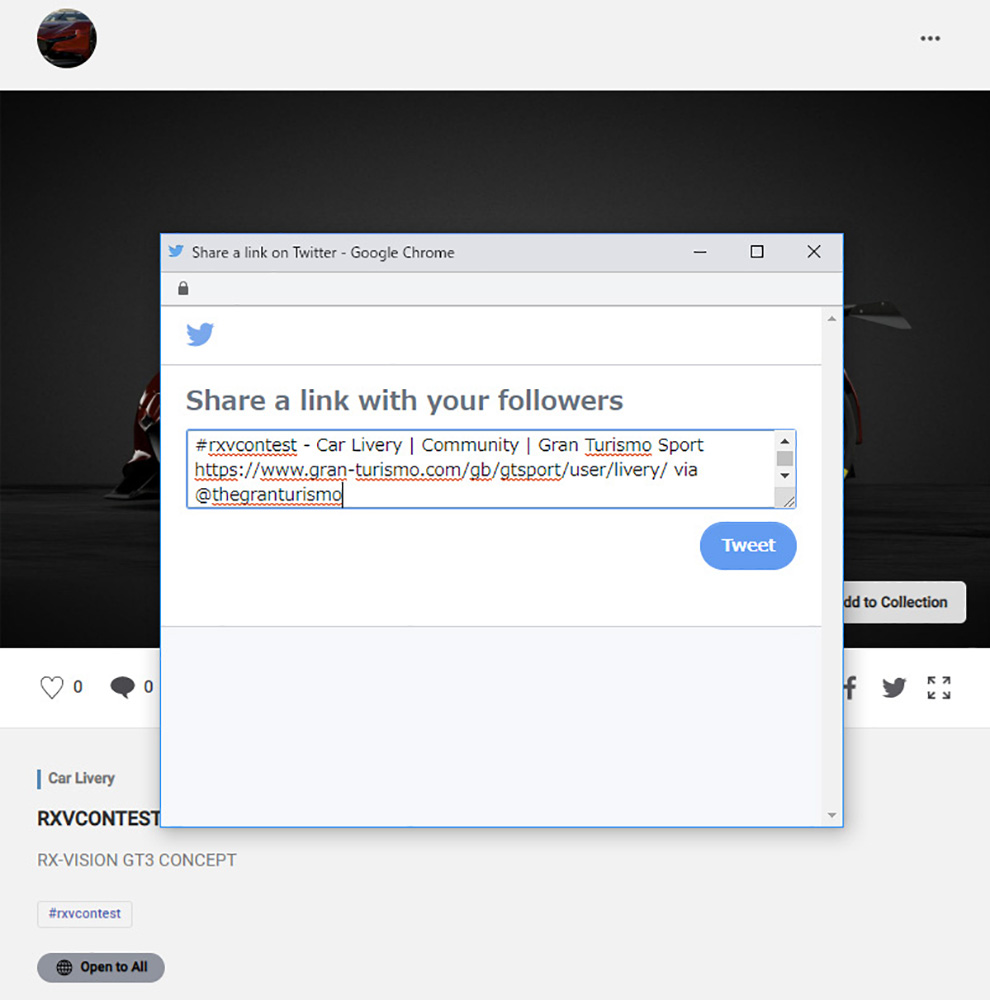 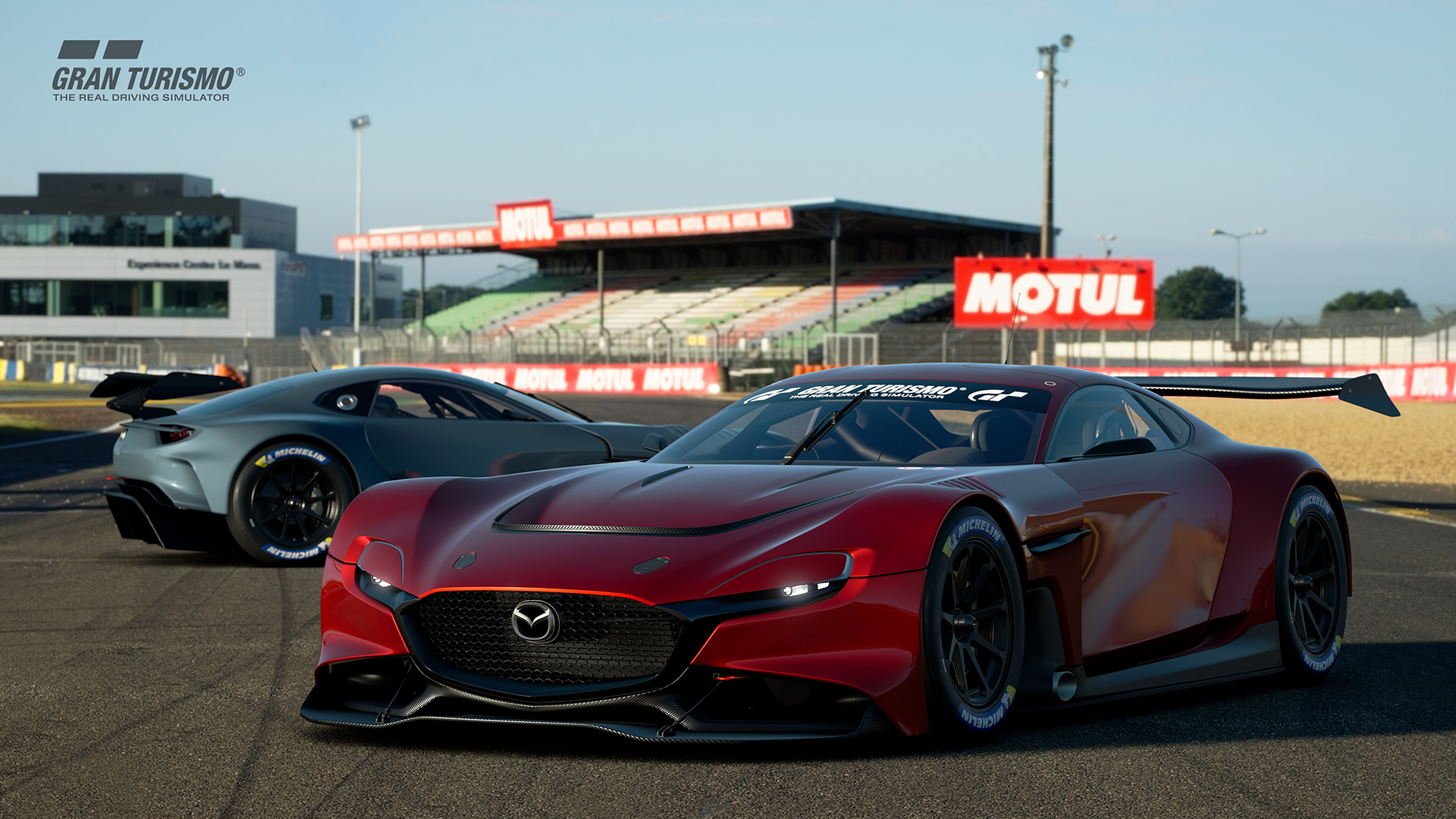